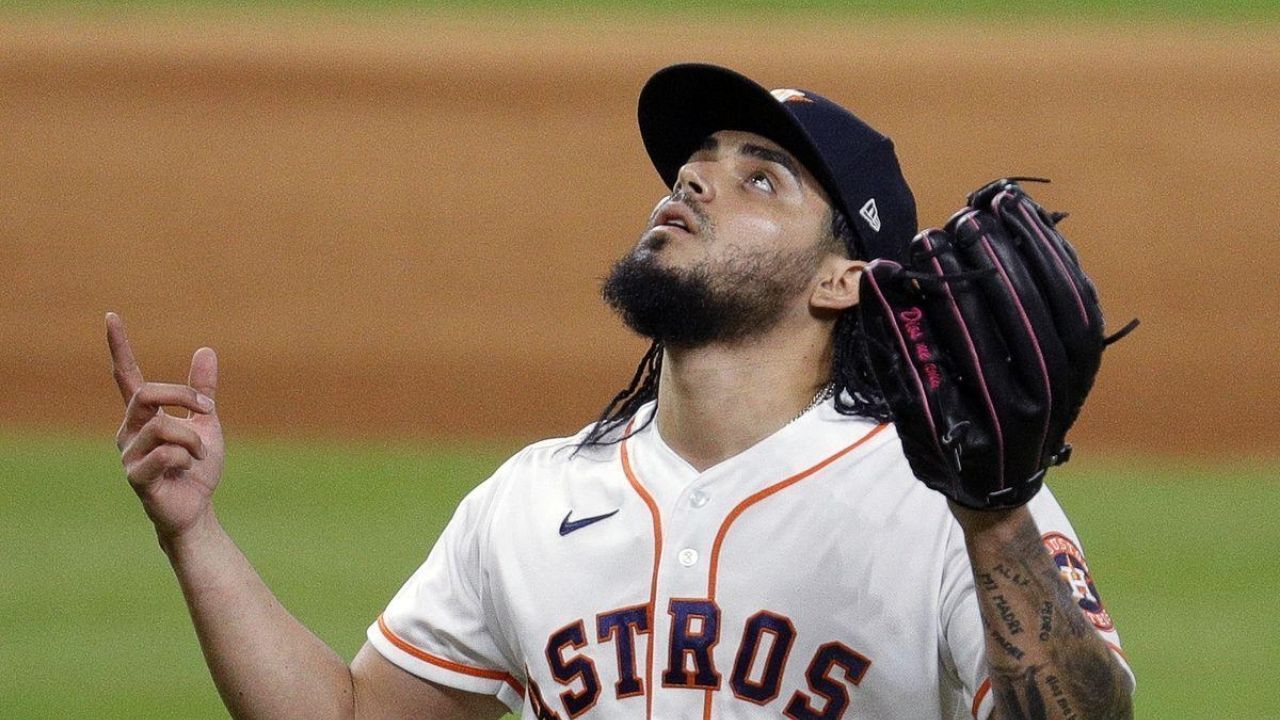 The Mexican pitcher Roberto Osuna looked very good in the showcase that took place today in the Dominican Republic, in search of a new signing in the Major Leagues (MLB).

Multiple reports indicate that right-hander Roberto Osuna was frequently working the breaking pitches at today’s showcase, looking for a new signing with an MLB organization.

Osuna, 26, is looking to stamp the rubric after the Houston Astros released him in the 2020 Major League Baseball season.

Roberto Osuna, made his showcase at the Tetelo Vargas Stadium in San Pedro de Macorís. Reports state that the Sinaloan showed that he is really healthy from his injury and ready to tackle the 2021 MLB campaign.

There is still no report that reveals the possible signature of the Mexican who seeks to return to the Major Leagues (MLB).

The Mexican pitcher 🇲🇽, is about to start his showcase against some Major League teams at the Tetelo Vargas Stadium in San Pedro de Macoris, RD. 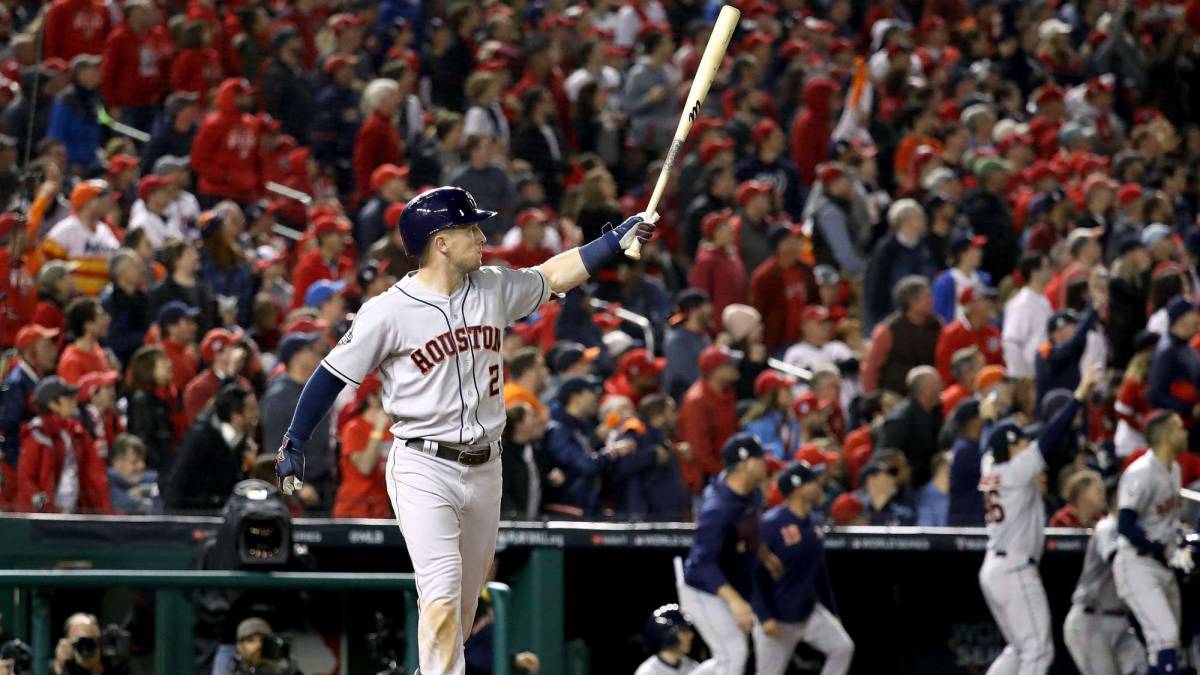 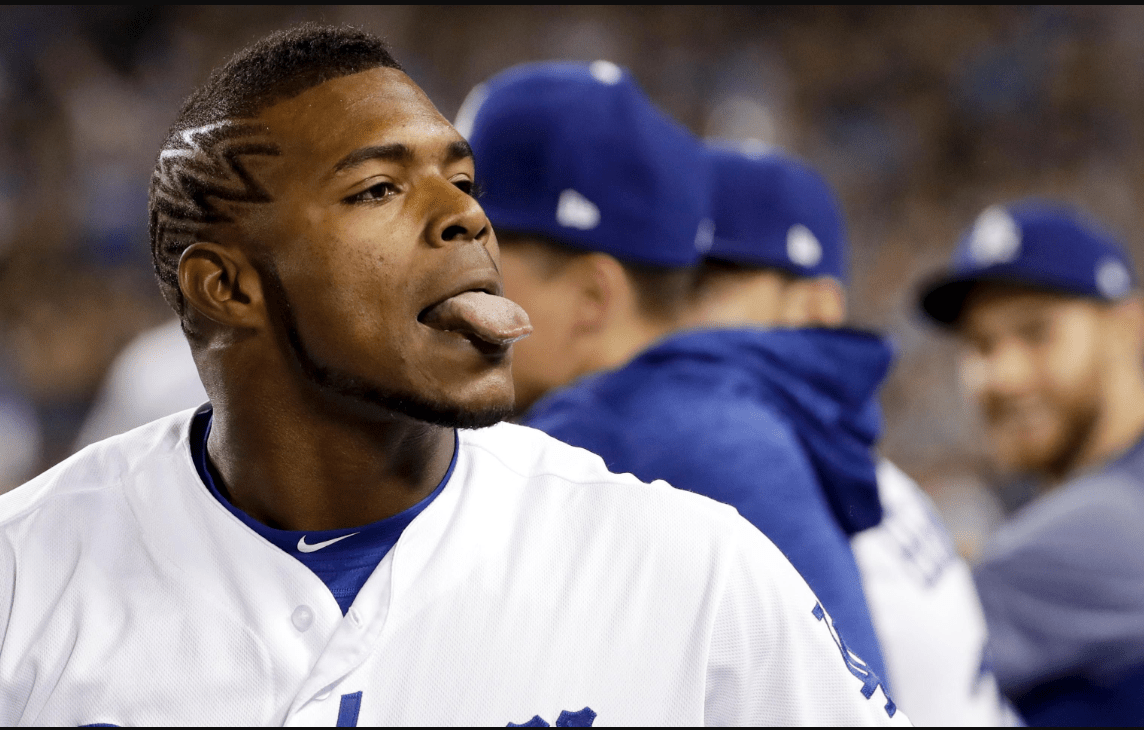 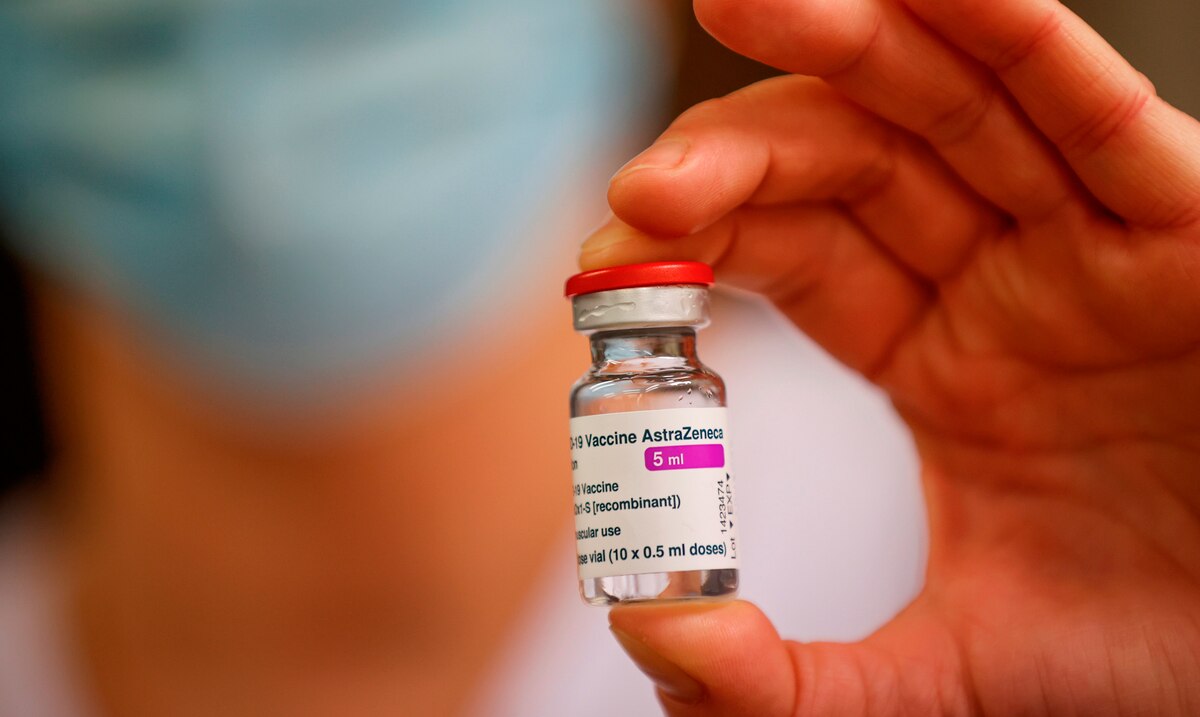