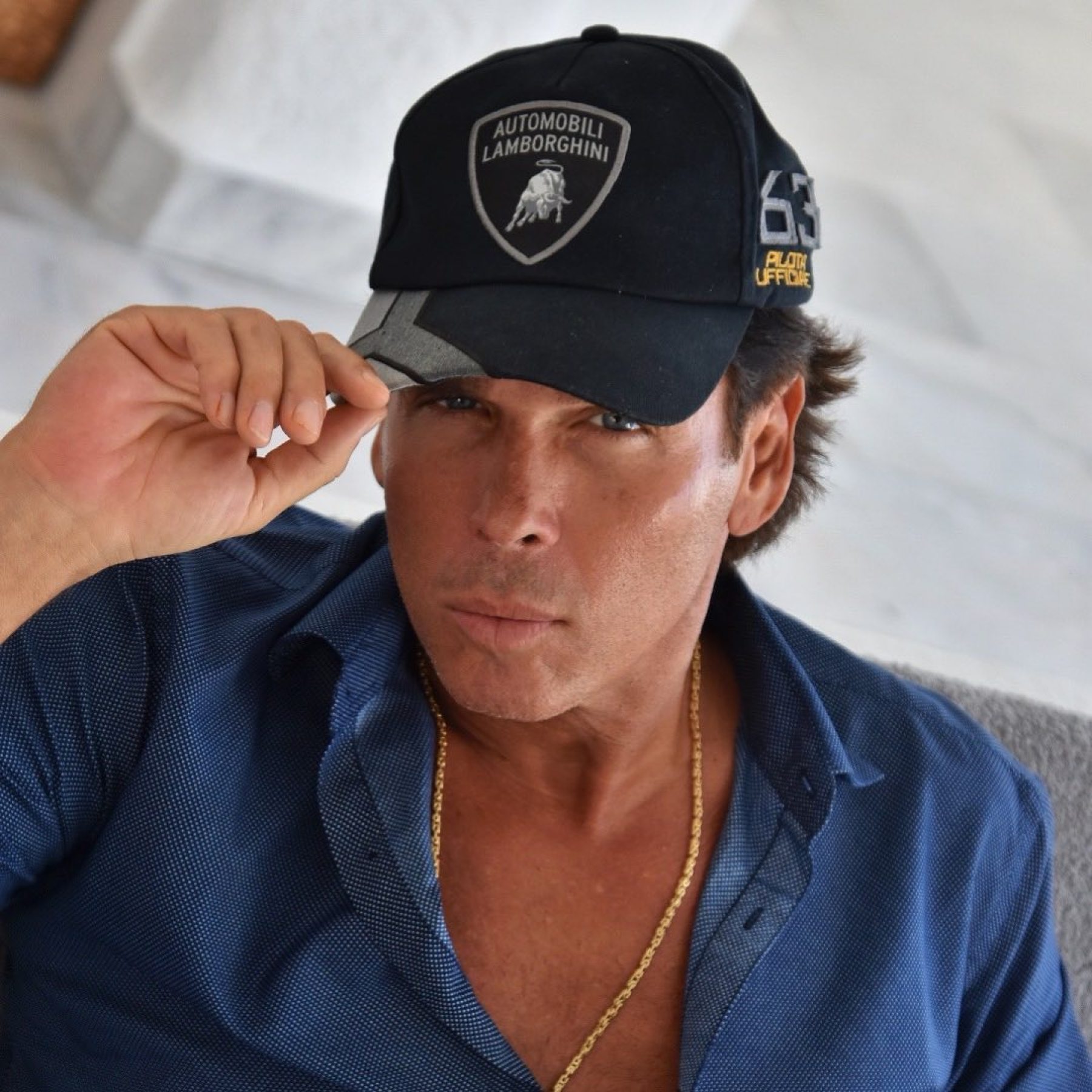 During his participation in the Carnival of Progress, Yucatan, the actor was guarded by four elements of the Guard

The actor Roberto Palazuelos He has been in the middle of the hurricane for a day and all due to the support he received to take care of his safety during his participation in the Carnaval de Progreso, Yucatán.

The businessman was also invited by the Progreso City Council to be part of the parade that characterizes this Carnival and during which he paraded aboard a discovered Jeep truck. The problem was that he was not alone, but guarded by four elements of the National Guard, two on each side, who walked to the sides of the vehicle.

Several users in social networks that captured their participation in the parade began to denounce the fact in networks, questioning the reason why the actor had received special treatment during the parade and also pointing out that the National Guard exists to combat the insecurity that He lives in various parts of the country.

After the images were filtered, the own National Guard He assured that whoever allowed this special treatment to happen would be sanctioned.

“In relation to a video that circulates in networks, where personnel of the Regional Progress Coordination escort a private vehicle in the Yucatan carnival, it is informed that no conduct far from the law will be tolerated, and the procedure is applied sanction corresponding to the person responsible for authorizing such activity, ”he said.

Roberto Palazuelos has not commented on the controversy so far, although he did resort to his stories to thank the public and the elements that ensured that no unforeseen event happened.

“Thank you Yucatan for your love. Thanks to the National Guard for the support, ”was the actor’s message.