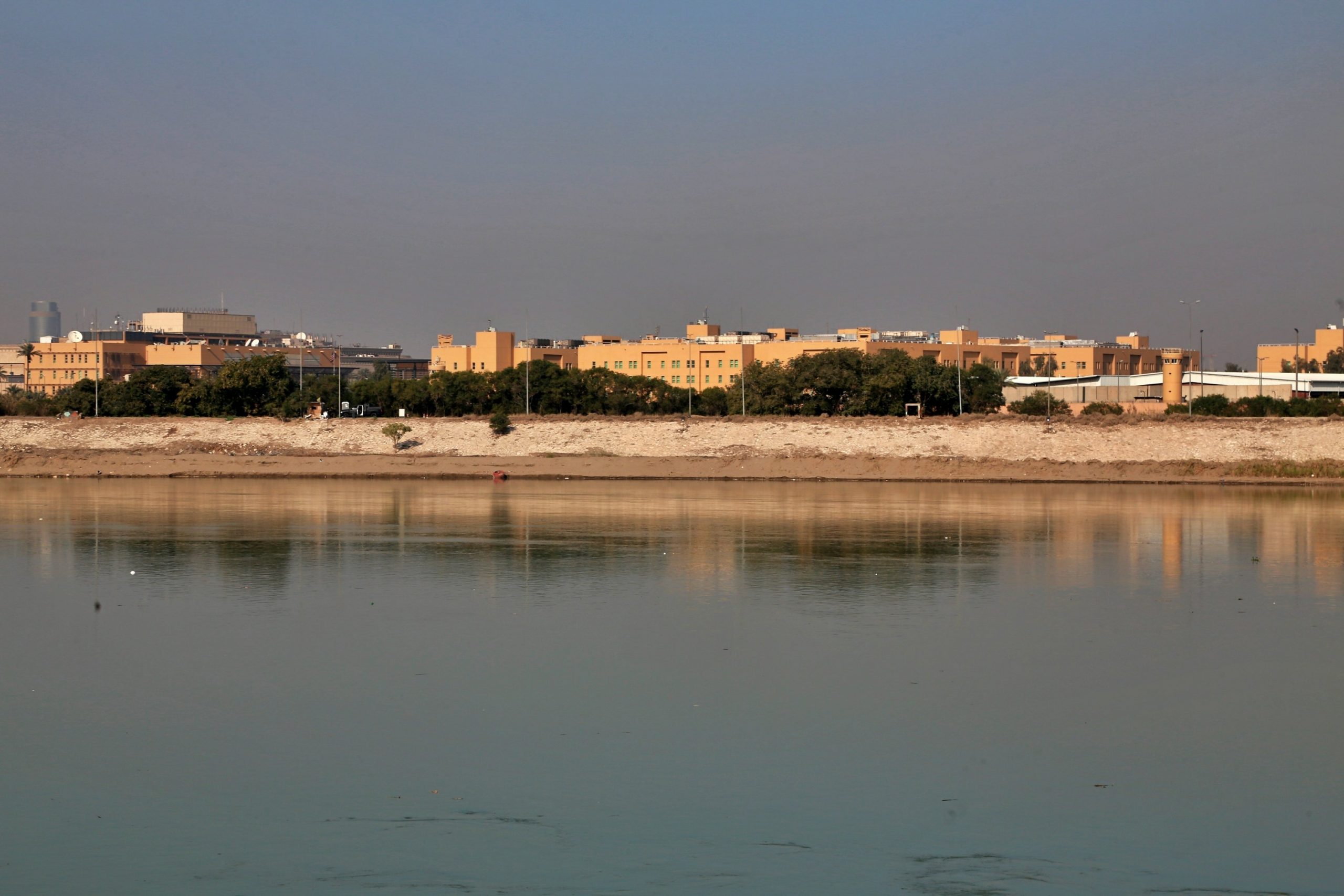 BAGHDAD (AP) – At least four rockets hit the Iraqi base that houses US troops on Sunday morning, located near the US embassy complex in the Baghdad Green Zone, leaving no casualties and causing only minor damage, US representatives said. and Iraqis.

The attack came just before 3:30 in the morning, according to Colonel Myles B. Caggins III, a spokesman for US military operations in Iraq. The rockets fell at the base that houses US troops and other coalition forces, he said.

However, three Iraqi security sources said two of the shells had fallen into the US embassy complex and a third hit the coalition base. The officials spoke on condition of anonymity because they were not authorized to speak with the media.

Iraqi bases where there are US troops have suffered a series of rocket and mortar attacks. A mortar shell exploded on Thursday at the Iraqi air base K1 in Kirkuk province in northern Iraq. There were no victims, according to Iraqi security officials.

Dozens of US military were injured on January 8 in an Iranian missile attack on the Ain Al-Asad air base. The operation was a reprisal for an American drone attack in Baghdad that killed the most powerful general in Iran on January 3. Qassem Soleimani.

The US embassy has also been a point of conflict in the tensions between Washington and Tehran in the region, which have materialized in Iraqi territory in recent weeks. Iraqi supporters of an Iranian-backed militia attacked the diplomatic complex on December 31, bursting the main gate and setting fire to the reception area.