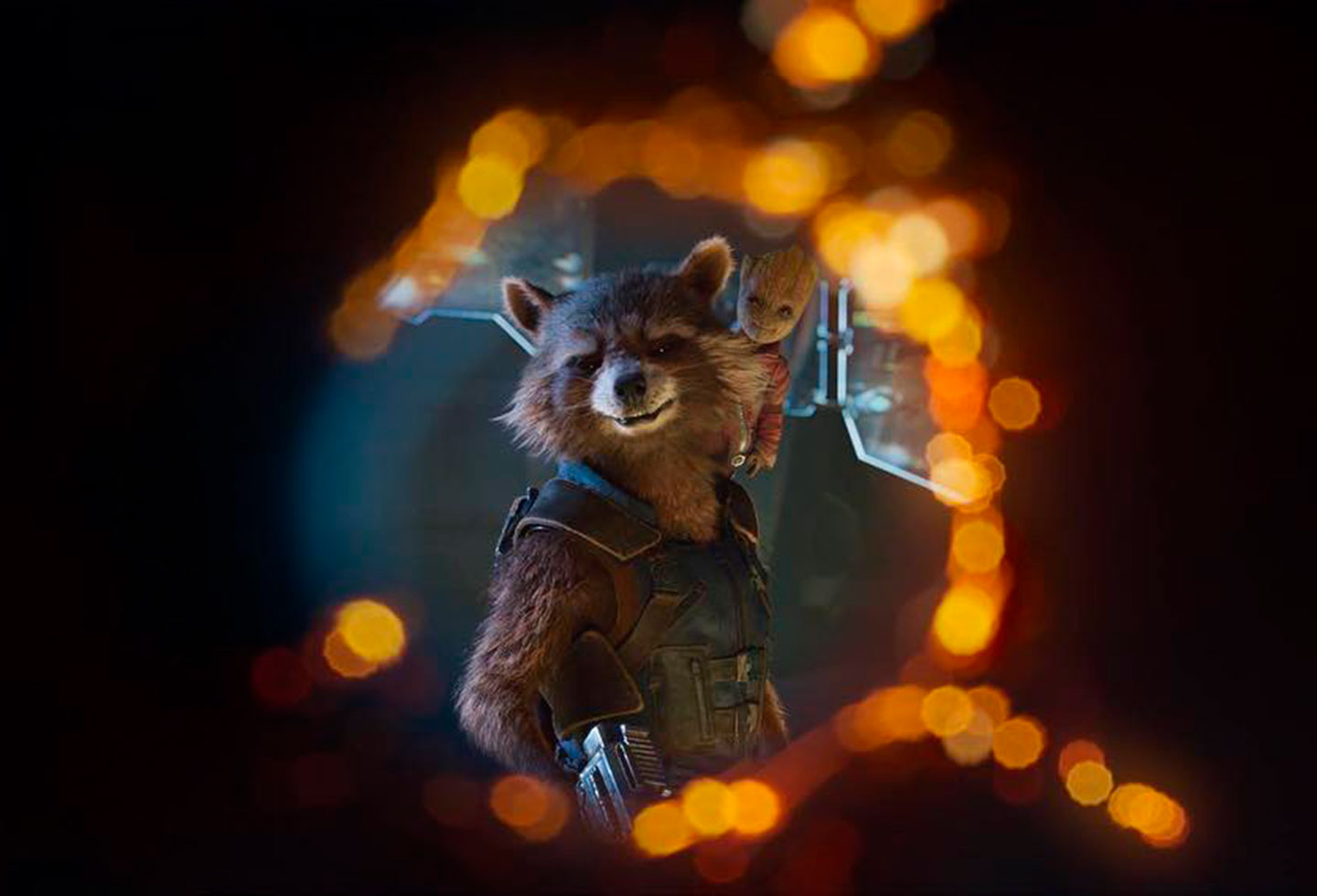 However, a new rumor about the possible final death of 'Rocket Raccoon' in Guardians of the Galaxy Vol. 3 has created multiple reactions among fans.

According to a publication of 'ComicBook ', portal specializing in comics and superhero movies, James gunn I would be seriously considering that the third tape of Guardians of the Galaxy it must cause an impact as strong as that of 'Avengers: Endgame '.

In fact, in several interviews Gunn has acknowledged that he has thought about the death of one or more team characters in order to create a very emotional feeling in fans.

Apparently, Gunn think exploit the great popularity of the raccoon fanatic to arms to create a strong blow thrill among the followers of the Marvel Cinematic Universe.

Notably 'Rocket Raccoon', favorite character of James gunn, already had a dramatic death in comics written by the screenwriter Donny Cates. The final hour of 'Rocket' was presented with a shocking cover on the regular line of 'Guardians of the Galaxy'.

See also: Marvel would have a formula to bring back Captain America after ‘Endgame’

For the moment the death of 'Rocket Raccoon' It is a fact that has not been officially confirmed and before the enormous amount of films that will arrive at Marvel Cinematic Universe, the future of the character is uncertain.