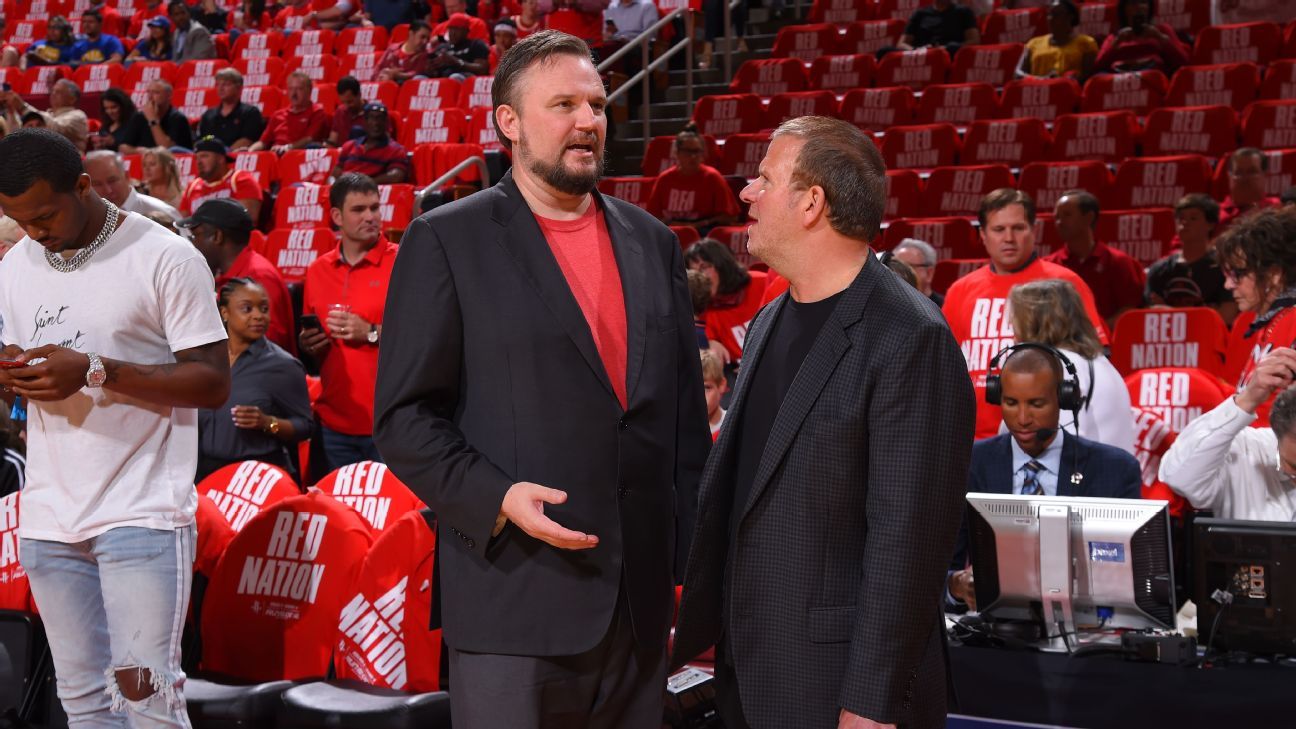 Houston Rockets owner Tilman Fertitta strongly clarified a tweet from general manager Daryl Morey on Friday night after he posted an image of support for protesters in Hong Kong.

Morey then deleted his tweet, an image that said: "Fight for freedom. Support Hong Kong."

Listen ….@dmorey does NOT speak for the @HoustonRockets. Our presence in Tokyo is all about the promotion of the @NBA internationally and we are NOT a political organization. @espn https://t.co/yNyQFtwTTi

Fertitta told Tim MacMahon of ESPN that he felt compelled to publicly clarify that the Rockets do not take political positions due to the reaction to Morey's tweet, but Fertitta emphasized that he has no problems with Morey.

The Rockets will tour Asia as part of their preseason. Photo: Getty

"I have the best general manager in the League," Fertitta said. "Everything is fine for Daryl and me. We received a violent reaction and I wanted to make it clear that (the organization) does not have a (political) position. We are here to play basketball and not offend anyone."

Hong Kong has seen four months of protests and growing violence between protesters and the police, caused by a proposal that would have allowed the extradition of semi-autonomous territory to mainland China. The issue became a sustained outbreak of anti-government fury and against China by protesters, and sank Hong Kong, which has unique special freedoms among Chinese cities, in its deepest crisis since the territory returned from British rule to Chinese in 1997.

Morey's tweet came when the Rockets headed to Saitama, Japan, where they will face the Toronto Raptors for a preseason game next week.

The Rockets are among the most popular NBA teams in China since the early 2000s, when Basketball Hall of Fame member Yao Ming, originally from Shanghai, played in Houston.

Associated Press contributed to this report.