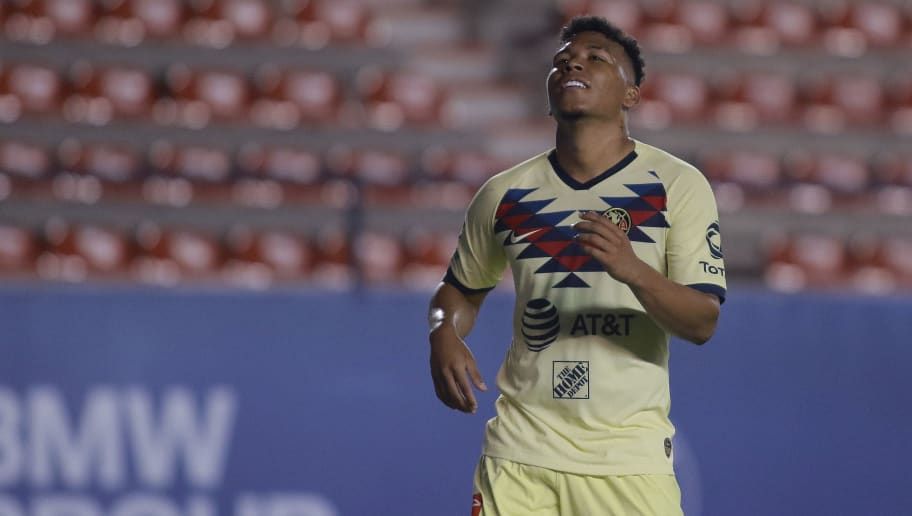 Roger Martínez’s case remains unclear and now the Colombian player has declared for FOX Sports that he always wanted to stay in America, when his actions proved quite the opposite. Don’t forget to also follow us on our Instagram account, 90min_en, and our Twitter account, @ 90minespanol! Since last August, Martinez had told the American leadership that his desire was to return to Europe. No offer arrived and Roger was ‘trapped’ in Coapa. Although at times he stood out in the Opening 2019, towards the end of the tournament his attitude was selfish and unfriendly with the team and the fans noticed it. Americanista does not want to see Roger return to play with the Azulcrema jacket and they are absolutely right. As Miguel Herrera has said, who does not want to be, will not be. Martinez continues to train but it is the right thing not to play and this interview with FOX Sports are only ‘drowning kicks’. The European market closed and once there were no offers for the Colombian. It was rumored that Inter Miami was looking for his signature, but he also doesn’t want to go to MLS. Now, if Roger stayed as the ‘dog of the cakes’, thinking that his place in America was guaranteed, now he will remain inactive for six months, just before the Copa América, so it is not very likely that his selection would summon The interview was only the attempt of the Colombian to try to rescue the little image he has left in America.With the Eagles, Roger Martínez has played 67 games since he arrived in 2018 and has scored 17 goals and has given 11 assists.