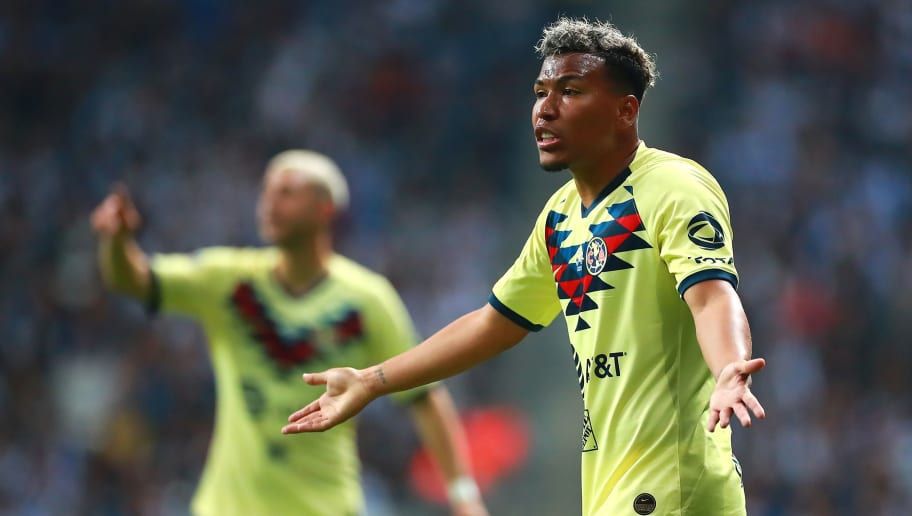 One of the issues that in the Eagles of the Americas have continued to work is in the future that Roger Martinez will have, a player who does not enter into the plans of the board of directors or the technical staff of the Americas, so it was most likely his departure from the most winning team of Mexican football, but the Colombian’s response has been clear: either he goes to football in Europe or stays in America. Despite having an offer from Inter Miami in football in the United States, Roger Martínez has decided to remain in America and try to convince the board of directors and MIguel Herrera himself to have minutes on the pitch. I confirm Fernando López, agent of the Colombian soccer player, who decided not to go to MLS because he does not want to play in football in the United States, so he has decided to stay in America waiting for a new opportunity, which looks very difficult According to Miguel Herrera’s recent statements, “Roger stays in America,” the agent told the Argentine media, thus rejecting the offer of around 15 million dollars that Martinez arrived from Inter Miami. The Colombian will remain in the team and if he does not convince the board and coaching staff, he will only train with the Azulcrema team.