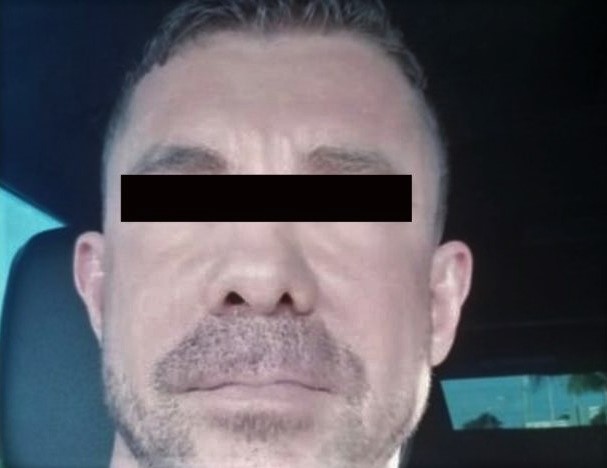 Florian Tudor was arrested in May when the Mexican authorities executed an arrest warrant for the purpose of extradition to Romania for the crimes of organized crime, extortion and attempted aggravated murder.

The Mexican judge has now ordered the initiation of a process in Mexico against Tudor and two other people accused of financial crimes and criminal organization for carrying out various operations at ATMs in the southeast of the country, specifically in the tourist states of Quintana Roo and Yucatán, and also in the center, in Hidalgo, State of Mexico and Mexico City.

Tudor has always pleaded not guilty and considers himself the victim of political persecution. In fact, he was received in March by the Secretary of Security and Citizen Protection, Rosa Icela Rodríguez, because he had requested a hearing.

“Our treatment was like any citizen, to listen to him, but we did not give any opinion on the matter,” Rodriguez said then after clarifying that this issue was in the hands of the prosecution and that there was no arrest warrant against the Romanian.

However, three weeks earlier, Santiago Nieto, head of the Financial Intelligence Unit (UIF) – the department in charge of tracking suspicious money laundering operations – had reported that “by agreement of the national security cabinet” they blocked “79 people physical and moral of a criminal group with people of Romanian and Mexican nationality who were dedicated to cloning credit and debit cards in tourist destinations “.

The FIU’s allegations against Tudor were blunt and involved suspicious movements of about $ 25 million. According to the data provided by this department in February, the criminal network had already expanded from the Caribbean to other tourist destinations in the Pacific, such as Los Cabos, the Riviera Nayarita or Puerto Vallarta.

It operated by altering ATMs installed in tourist hotels to which they installed devices to clone cards and, later, make withdrawals. Later, that money was entered into the financial system through front companies.

The US Federal Bureau of Investigation (FBI) collaborated with the FIU in this case, in which it was also found that public officials were facilitating these illicit transactions.