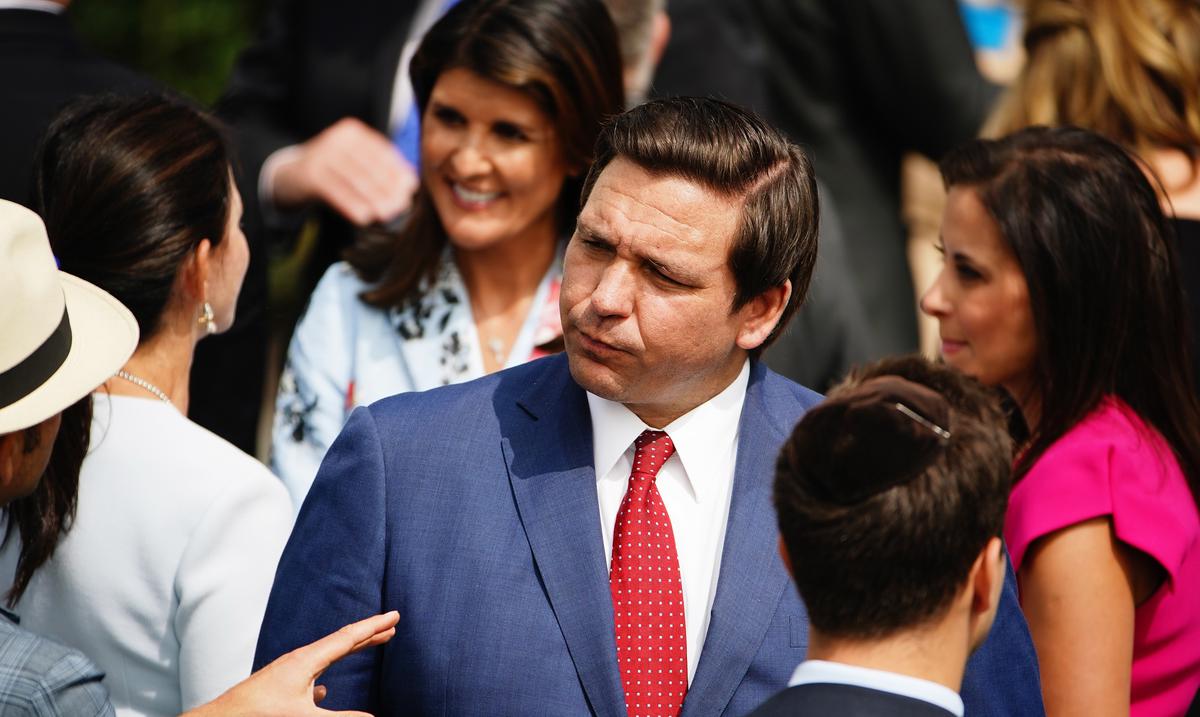 The Florida government allowed nearly a million rapid COVID-19 tests to expire amid the rebound in the omicron variant pandemic, which has continued to break contagion records in recent weeks.

Florida Division of Emergency Management Director Kevin Guthrie acknowledged that the state allowed hundreds of thousands of rapid virus test kits to expire between Dec. 26 and Dec. 30 due to lack of demand.

However, the state Agriculture Commissioner, Nikki Fried, denounced that the administration of Republican Ron DeSantis and the state Department of Health stored the tests despite the long lines that Florida residents have been doing these days to verify if they are infected. .

Fried, the only Democrat in the state cabinet and who is running for governor, had denounced for several days that the tests were in storage and were about to expire.

I can’t stop thinking about how many people lost out on time with their families, a paycheck, and potentially life-saving information because a million COVID test kits sat expiring in a warehouse in Florida.

“It is an absolute shame that the governor and his communications team have lied and covered up the massive failure of a million unused tests while Floridians wait for hours,” he said in a statement.

DeSantis announced on Thursday the sending of a million tests to geriatric residences for dealing with “vulnerable people.”

At first, the Republican governor denied Fried’s complaints, who has used his social networks to denounce the expiration of the tests.

“Ron DeSantis lied and turned his back on Floridians. His antiscientific approach to COVID-19, of burying his head in the sand, is not working for our state, and when I am governor, we will fix the disaster he caused, ”the Agriculture Commissioner said in writing.

Florida is the state with the second highest average number of cases in the country. It has reported nearly 4.5 million confirmed cases since the beginning of the pandemic, and now also faces a shortage of medical personnel and an increase in hospitalizations of more than 365% in the last two weeks.