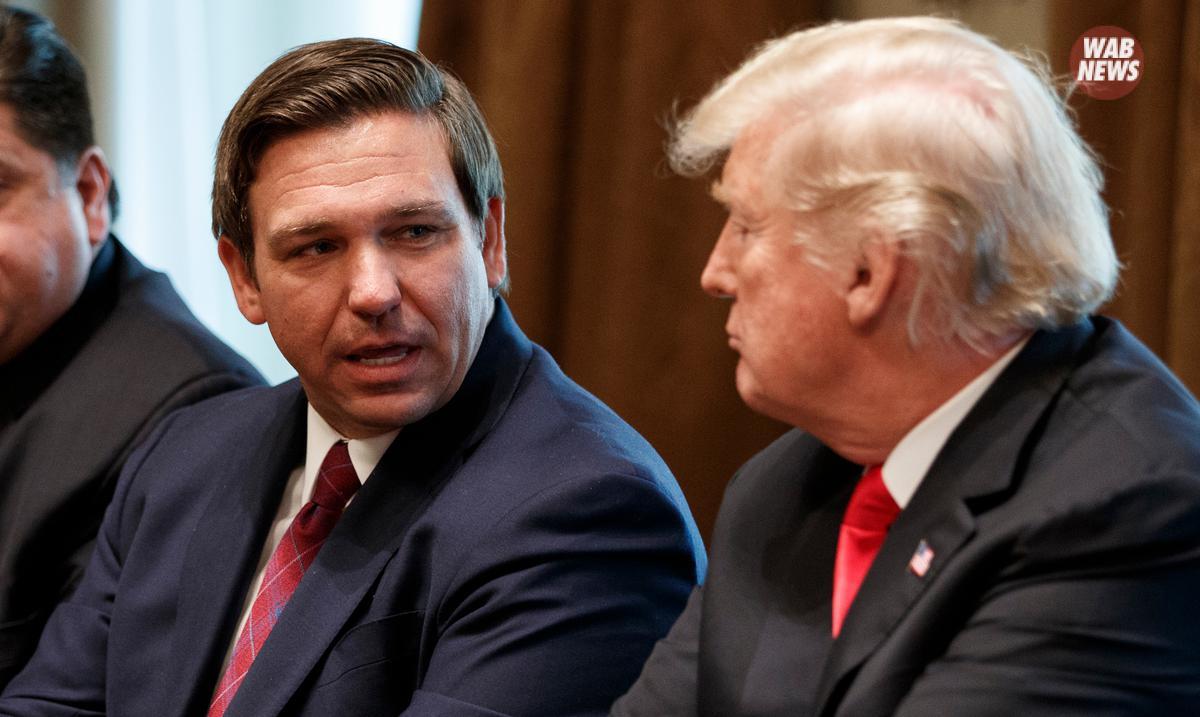 Miami – Florida Governor Ron DeSantis will publish an autobiographical book titled “The Courage to Be Free: Florida’s Blueprint for America’s Revival” in February 2023, amid speculation about whether or not he will be a candidate for the Republican presidential nomination in 2024.

So far, only former President Donald Trump, who supported DeSantis in the Florida gubernatorial race in 2018, has revealed his interest in being a candidate for the Banking House in the elections two years from now.

DeSantis, re-elected as governor in the presidential midterm elections by a large majority of Floridians, maintains the mystery, but at the same time gives signs that he could run, which has earned him loud criticism from Trump.

The publication of what will be his second book is seen as another step in that direction.

In “The Courage to Be Free: Florida’s Blueprint for America’s Revival,” DeSantis chronicles his personal life and career in the public service, as stated on the publisher’s website.

The book will go on sale on February 2 and can already be ordered through the Broadside label website, part of the HarperCollins Publishing group.

The review notes that the autobiography will cover key moments in DeSantis’ life, from “growing up in a working-class family, playing in the Little League World Series, working at Yale University and Harvard Law School, volunteer in the Navy after 9/11 and serve in Iraq.”

The memoir will also detail his marriage to Casey DeSantis, the birth of his three children and his wife’s battle with cancer.

The popularity of DeSantis, who was virtually unknown when Trump helped him run for governor of Florida and labeled him a “conservative warrior,” has transcended the borders of the “sunshine state,” to which he has changed the name. nickname for the “state of liberty.”

During the COVID-19 pandemic in 2020, it stood out for its anti-mask policy, restrictive movement measures, and business closures, while Florida ranked as the third state with the most cases and the fourth with the most deaths in the United States. .

That policy attracted Americans from restrictive states to Florida and boosted the real estate market and investments in this southern state.

Aided by the majority that the Republican Party enjoys in both chambers of the state Congress, reinforced in this month’s elections, DeSantis imposed in his first term an ultra-conservative agenda supported by new laws that is only comparable in Texas, governed by Greg Abbot, another radical Republican.

Since the arrival of Democrat Joseph Biden to the White House in 2021, DeSantis has become a fierce critic of his policies, with special emphasis on immigration.

During the re-election campaign, the Florida government paid with public money for the trip of fifty Venezuelan immigrants seeking asylum from Texas to a Massachusetts island to draw attention to the “open borders” policy that it attributes to Biden.

He was sued for it and faces a trial in the northern state.

According to the publisher, the book focuses “on critical issues that brought him (DeSantis) to the center of the debate about the future of our country.”

The book is the second by DeSantis, who before being governor was a congressman and served as a prosecutor in the trials of accused terrorists at the Guantanamo Bay base, Cuba.

In the first, titled “Dreams of Our Founding Fathers,” he looked at why some conservatives turned to the nation’s founding principles in the midst of Barack Obama’s presidency. 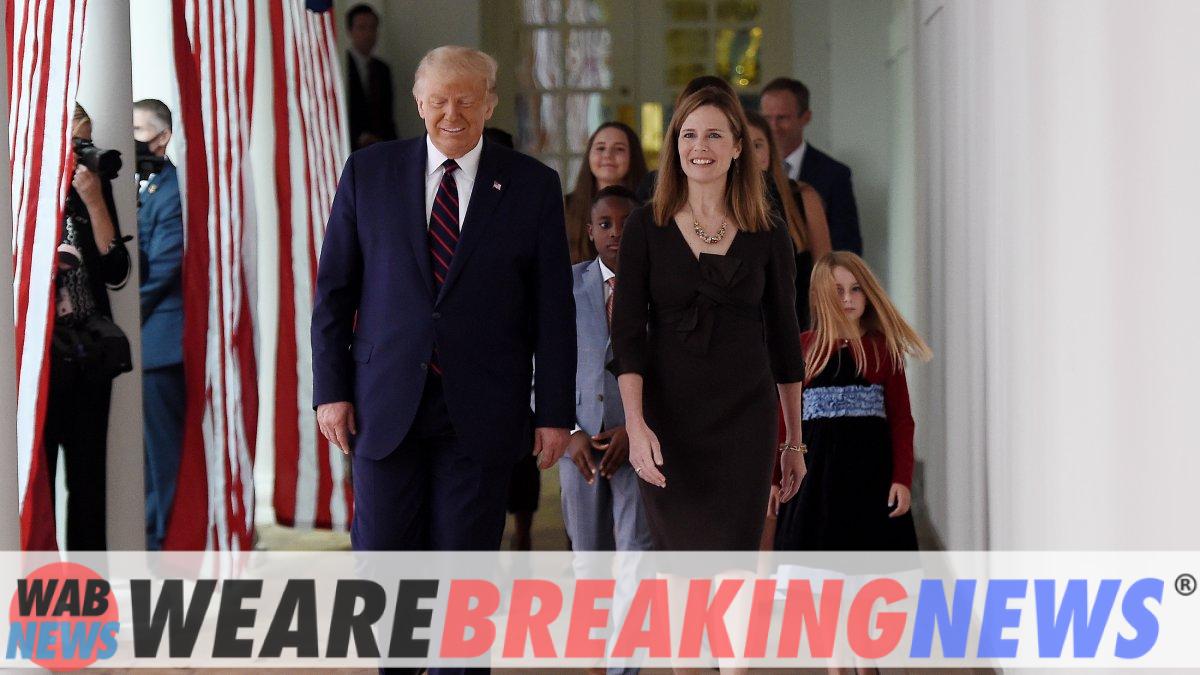 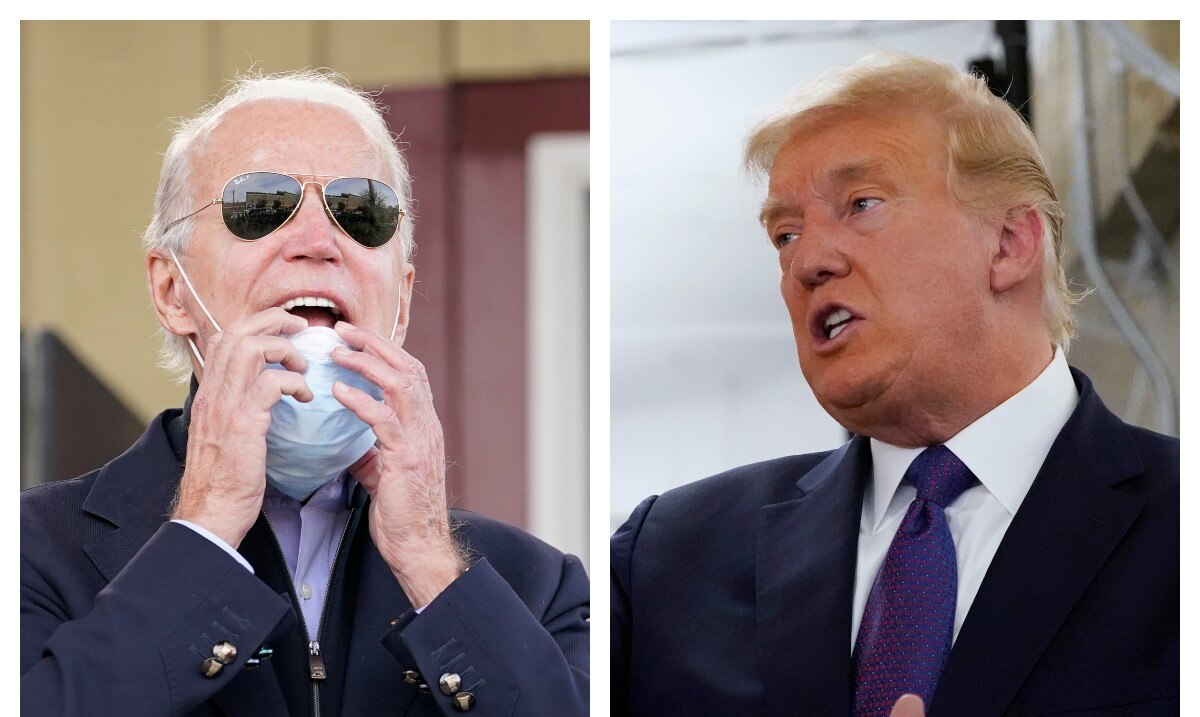 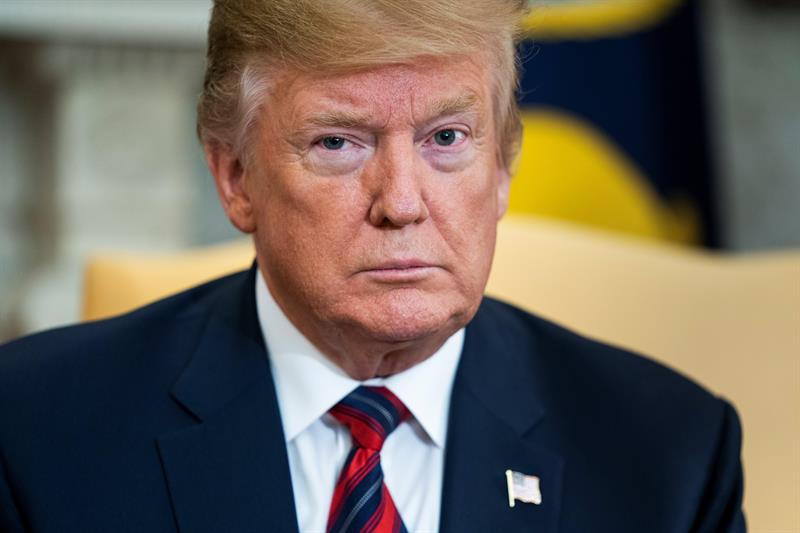 Donald Trump Reacts To The Death Of Kobe Bryant: "It's Terrible News!"