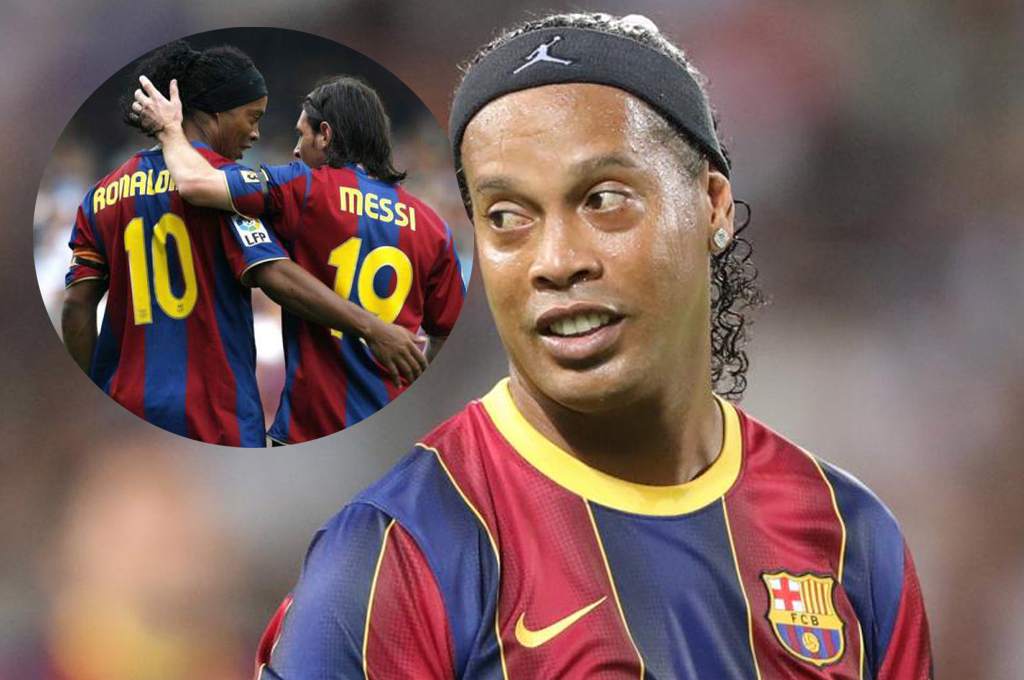 After winning the Copa América with the Argentine national team, Leo Messi continues to enjoy a well-deserved vacation with his family and without having a team.

The forward, who has just turned 34, is now a free agent and the agreement with Barcelona has not yet been finalized, so he can negotiate with any other club he wants.

One of the people who knows him best spoke about Messi’s future. Speaking to Tuttomercadoweb, Ronaldinho analyzed the situation of Rosario in the Catalan club.

“He must stay, it is the history of Barça,” the Brazilian recommended to Messi. He also insisted that when the striker hangs up his boots, his number should be removed from the team.

“When Messi retires, which I hope will be in a long time, he can leave the ’10’ there and that nobody will touch it again,” he said.

Previously, during the preview of the Barça Legends game against Real Madrid, Ronaldinho already spoke about Leo. “I was very happy for Messi, but I felt sad about Brazil’s defeat in this final,” he said sincerely.

For now, Laporta remains optimistic about the renewal of the captain and admits that “he is progressing adequately”, although from Barcelona they assume that the announcement is imminent. They have a preliminary agreement, but it remains to be put on paper. And it is not easy.