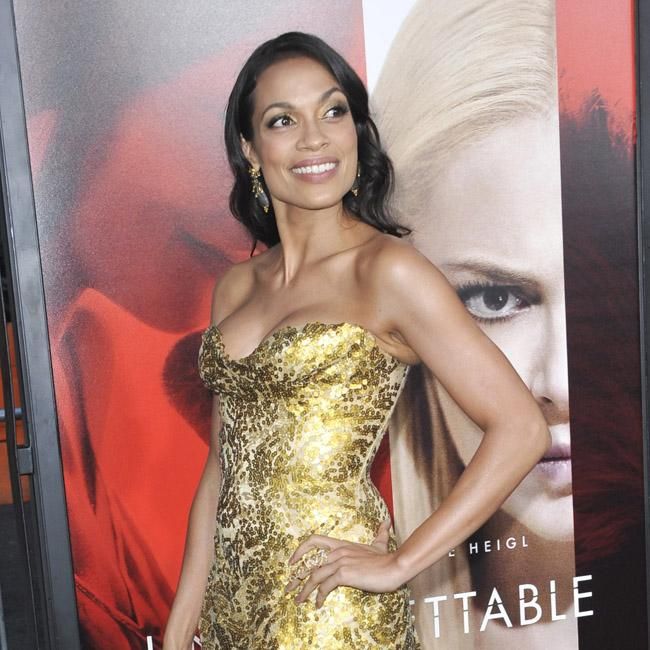 The purpose for this 2020 that Rosario Dawson has set is to completely renounce alcohol and marijuana for at least twelve months to purify his body. The reasons that have led him to make this decision have nothing to do with the relevance he has gained in the political landscape through the sentimental relationship he currently has with US Senator Cory Booker, whom he supported throughout his campaign for Democratic party primary until he decided to withdraw from the race a few weeks ago, but to the illness suffered by his father and that forced him to go through the operating room recently. “I feel very polluted by the planet, and see my father deal with something like that has made me want to cleanse my body. I also want to keep my mind as clear as possible and be very aware of each day that goes by, “he explained in an interview with Women’s Health magazine about the change in mentality he has experienced since that his father was diagnosed with pancreatic cancer. “Much of my life has gone by too fast, but the moments I’ve shared with him, something so simple Like going to eat together, they have ended up being the most valuable for me. I want to be as present as I can for him and wake up every morning valuing what I have and accepting the good, the bad and the horrible. “The rest of his future plans are to continue working with her boyfriend, out of the race to get the Democratic nomination. “I think we still have a lot to go. It has been very beautiful to feel loved and valued during all this time. That is something I had taken for granted in the past, “he conceded.
SEARCH FOR MORE