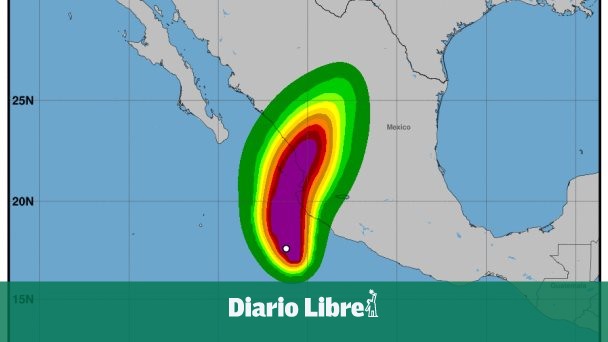 Hurricane Roslyn increased its strength in the last few hours, rising to category 4 on the Saffir-Simpson scale and moving parallel to the coasts of the states of Michoacán, Colima, Jalisco and Nayarit, the National Meteorological Service (SMN) reported this Saturday. from Mexico.

“Roslyn has intensified to a major category 4 hurricane on the Saffir-Simpson scale, it continues to move parallel to the coast of the central Mexican Pacific,” the SMN said in a statement.

“Its extensive cloud bands will produce intense to torrential rains in the west of the country, which could cause landslides and floods in low-lying areas of said entities,” he added.

In addition, it is expected that “during the early morning and early hours of Sunday, the extreme right of the hurricane will be very close to the north coast of Jalisco, causing extraordinary punctual torrential rains in the west of that state.”

In its report, the SMN indicated that at 10:00 local time (15:00 GMT) the phenomenon was located approximately 240 kilometers (km) west-southwest of Manzanillo, Colima, and 275 km south-southwest of Cabo Corrientes. , Jalisco.

The hurricane registers maximum sustained winds of 215 kilometers per hour (km/h), gusts of 260 km/h and is moving north-northwest at 13 km/h.

The agency warned that during this day, the cloud bands of Roslyn will cause extraordinary rains (greater than 250 millimeters (mm)) in Jalisco, torrential (from 150 to 250 mm) in Colima and Nayarit, intense (from 75 to 150 mm) in Michoacán and strong (from 25 to 50 mm) in southern Sinaloa.

“The rains caused by the system could cause landslides, an increase in the levels of rivers and streams, overflows and floods in low-lying areas of the aforementioned states,” said the SMN and because of this, it called on the population of those states to heed its warnings and Follow the instructions of the state, municipal and Civil Protection authorities.

While he urged maritime navigation in the vicinity of the system to take extreme precautions due to conditions of strong winds and waves in coastal areas.

On Friday afternoon, the SMN had predicted that Roslyn, then a tropical storm, could impact as a category 1 or 2 hurricane in the Mexican states of Nayarit and Jalisco on Saturday night or early Sunday.

Agatha, Darby, Kay and Orlene reached a category 2 hurricane on the Saffir-Simpson scale.

Last May, the Mexican authorities predicted the formation of up to 40 named cyclones by 2022, which they described as an “active season”, and predicted that of the total number of tropical cyclones generated, at least 5 would hit the country. 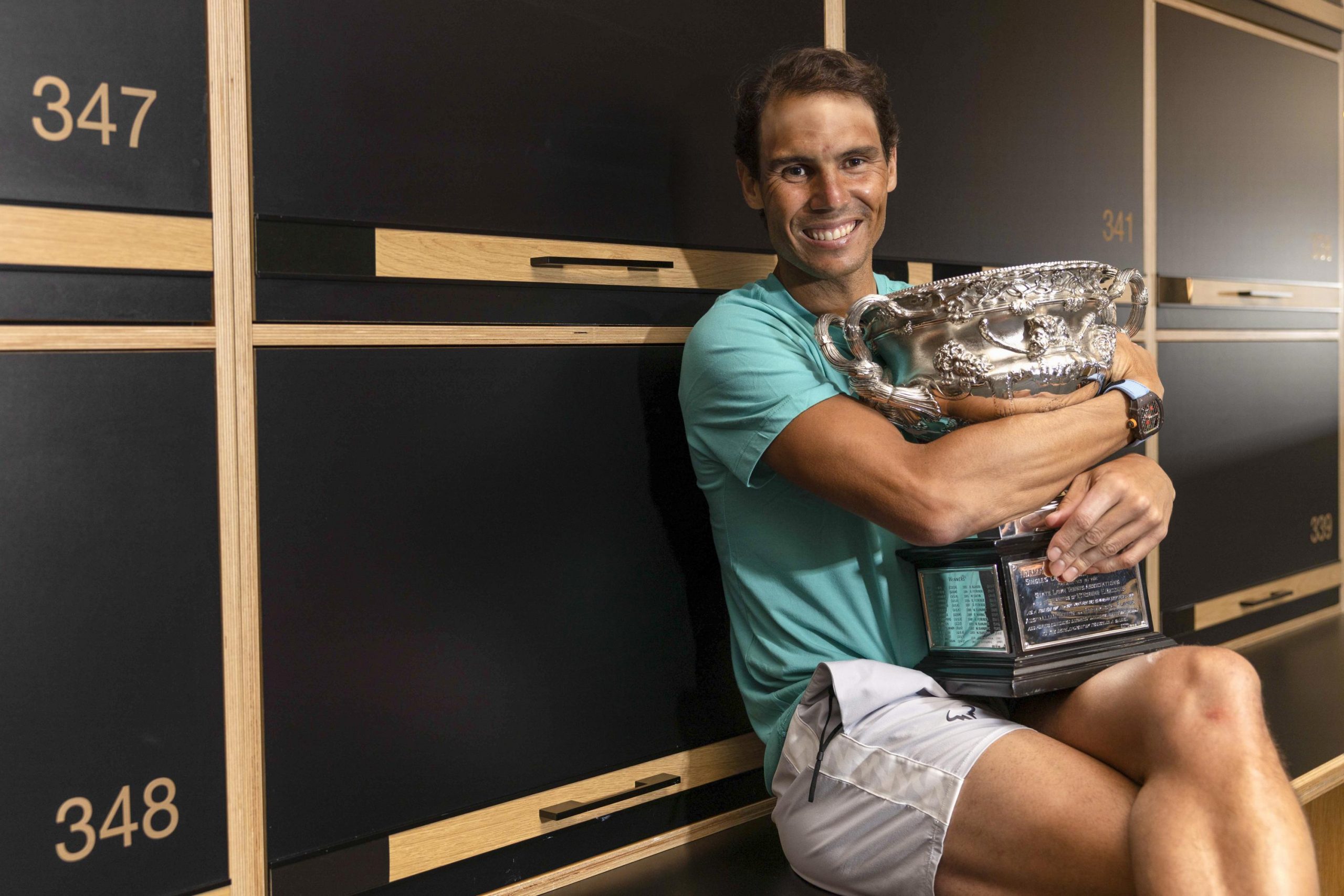 Nadal Reaches 21 Majors In The Category 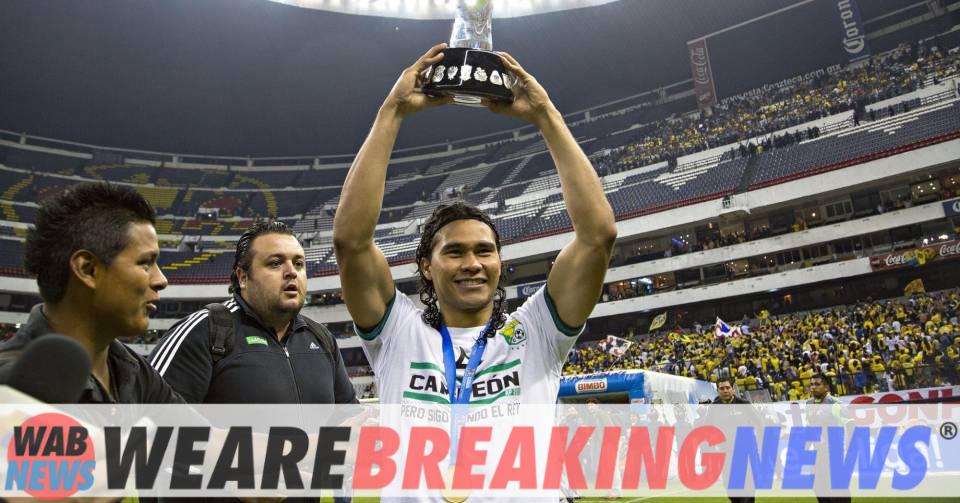