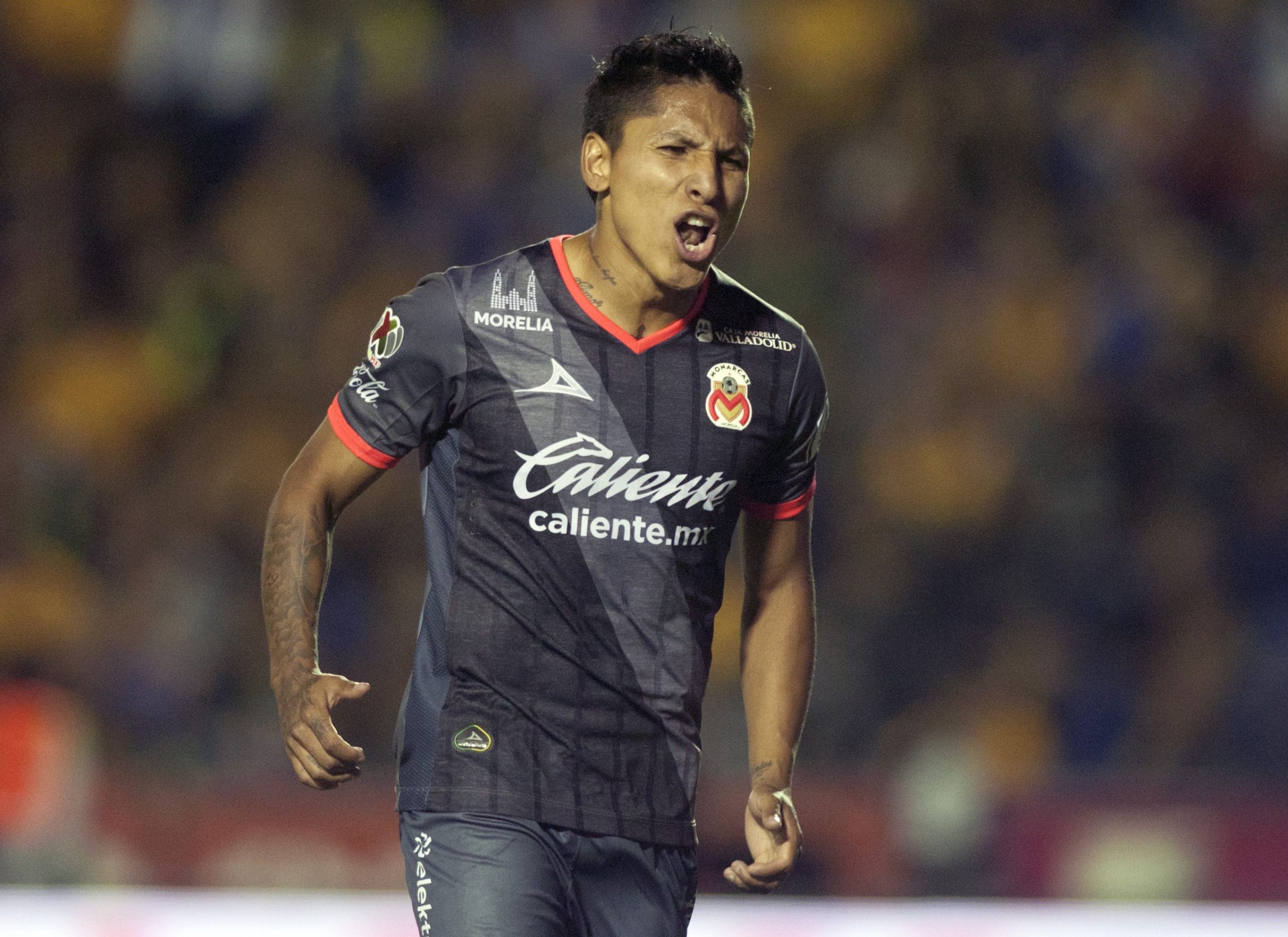 Michoacán is one of the most insecure entities in Mexico. In addition to affecting the daily life of society, footballers also have to think twice about coming to the country to play with a MX League club, such as Raúl Ruidiaz, who was an emblem of Morelia in past campaigns . Now the Seattle Sounders striker appreciates the opportunity he received from the MLS club to improve his family’s lifestyle. “If you come single, it does not influence so much, but if you have family you have to think twice come to Mexico. No you can be oblivious to what happens in your state, I lived so many things and saw so many others, that it influenced a lot to choose the MLS, “said the Peruvian. Ruidiaz, who was a champion of goals with Monarcas in two years, clarified that, although He lived difficult situations in the country, never had major problems. “I had many mishaps when I was in Mexico, when we were going to have lunch or dinner, but no threats. Fortunately, now I am very happy. Everything touched me from little fields,” he added.