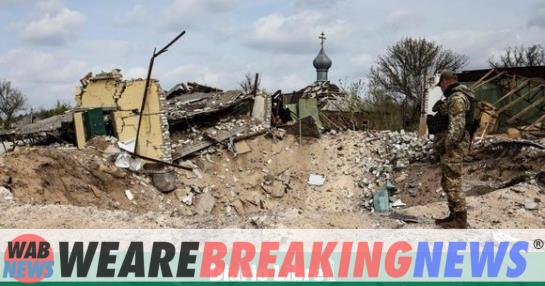 Russia announced on Tuesday the second phase of its war in Ukraine, focused on the “complete liberation” of the pro-Russian Donbas, in the east of the country, an operation that includes the final assault on the Azovstal steel mill, in Mariupol, the last stronghold of the Ukrainian resistance in the strategic port city.

“The operation in eastern Ukraine is aimed, as already announced, at the complete liberation of the Donetsk and Lugansk republics. This operation will continue, the next phase of this special operation is starting,” the Russian defense minister said on Tuesday. Foreign, Sergei Lavrov.

For Ukraine, the great Russian offensive in Donbas began on Monday, as the regional governor of Lugansk, Serhiy Gaidai, and the Ukrainian president, Volodymyr Zelensky, announced in the morning.

But in the midst of Russian silence, which gives few details of the so-called “special military operation”, Lavrov was the first senior official to confirm by Russia the great offensive just 21 days after the withdrawal of troops from the north and northeast of Ukraine.

Russia has needed all this time to regroup its forces and send new battalion tactical groups to the Ukrainian east – and also to the south – as well as artillery equipment, air support and command and control systems.

“We will defend ourselves. We will fight. We will not deliver anything from Ukraine,” said Zelensky, who proposed today to the Verkhovna Rada (Parliament) to extend martial law for a month, until May 25.

“I am grateful to all our fighters, all our heroic cities in Donbas, Mariupol, as well as the cities of the Kharkiv region that are resisting, defending the fate of the whole of Ukraine and repelling the invading forces. Rubizhne, Popasna, Zolote , Lysychansk, Severodonetsk, Kramatorsk and all of them who have been with Ukraine for all these years and forever,” he said.

“The intensity of the shelling in Kharkov has increased. Therefore, we ask the residents of the city to stay in the shelters as long as possible and not to go out on the street unless absolutely necessary. Do not queue, do not Gather in large groups. Now it is very dangerous!” warned the head of the Regional Military Administration, Oleh Synyehubov.

In the region, which has been under bombardment since the start of the Russian military offensive, at least three people have been killed and 21 others injured in attacks on residential areas, it said.

Another call to evacuate

In the Lugansk region there are massive attacks and more air strikes than before “across the entire defense line,” Gaidai said today.

“Go to safe regions of Ukraine. Now you have a chance to escape. Every day that passes the chances will be reduced,” he urged residents, after “thousands” of the 20,000 inhabitants of the city of Kreminna failed to flee before that yesterday the Russians took the city.

This Tuesday, just over a hundred civilians were evacuated from the Lugansk region, but there are still some 70,000 inhabitants who have not, said the governor.

There are only two operational hospitals left, in Severodonetsk and Lysychansk, and “it is impossible to count the number of civilians killed” because many bodies are found lying in the streets uncollected by continuous shelling, Gaidai said.

In the Donetsk region, the governor, Pavlo Kyrylenko, stated that “the Russians continue to bomb constantly” in the directions of Marinka, Ocheretyne, Toretsk and Avdiivka, the latter city in which the Russians twice tried to go on the offensive.

As a result of the bombardment, a civilian was killed and several houses were damaged, as well as a gas pipeline.

But the situation remains especially critical in Mariupol, where an undetermined number of defenders and at least a thousand civilians in the plant’s underground shelters, mostly women with children, are resisting at the Azovstal steelworks, according to the Mayor’s Office.

The spokesman for the pro-Russian Donetsk militia, Eduard Basurin, said Tuesday that the assault on the factory has begun.

“As far as I know, some assault groups, specially selected for this mission, have already started their work and the Russian Federation helps us with its aviation and artillery,” he said.

The Security Service of Ukraine assured today after intercepting a conversation of the Russian Army that it wants to “erase from the face of the earth” the metallurgical plant with “surprises of three tons (of bombs) from the sky.”

The adviser to the mayor of the city, Petró Andriushchenko, affirmed for his part that the Russians “are attacking not only Azovstal with heavy bombs, but also artillery and tanks continue to chaotically attack a residential sector.”

Before the announced final assault, Russia gave the “nationalist battalions” of the Azov regiment and the alleged mercenaries two hours to surrender, “taking into account the catastrophic situation that has occurred in the metallurgical plant, in addition to being guided by purely humanitarian principles “.

“All those who lay down their arms are guaranteed the preservation of life,” said the head of the National Defense Control Center of the Russian Federation, Colonel General Mijaíl Mizíntsev, who considered “false information” disseminated by kyiv that there are civilians in the factory.

On the other hand, he recalled that “the forced detention of the civilian population as a ‘human shield’ is terrorism” and its perpetrators in Azovstal are “war criminals and terrorists.”

When the time planned by Russia for the defenders to leave the city arrived, Mizintsev unilaterally announced a “cessation of all military action” and the opening of three humanitarian corridors with dozens of buses and ambulances for the departure of the armed groups, which for now They have shown signs of wanting to surrender. 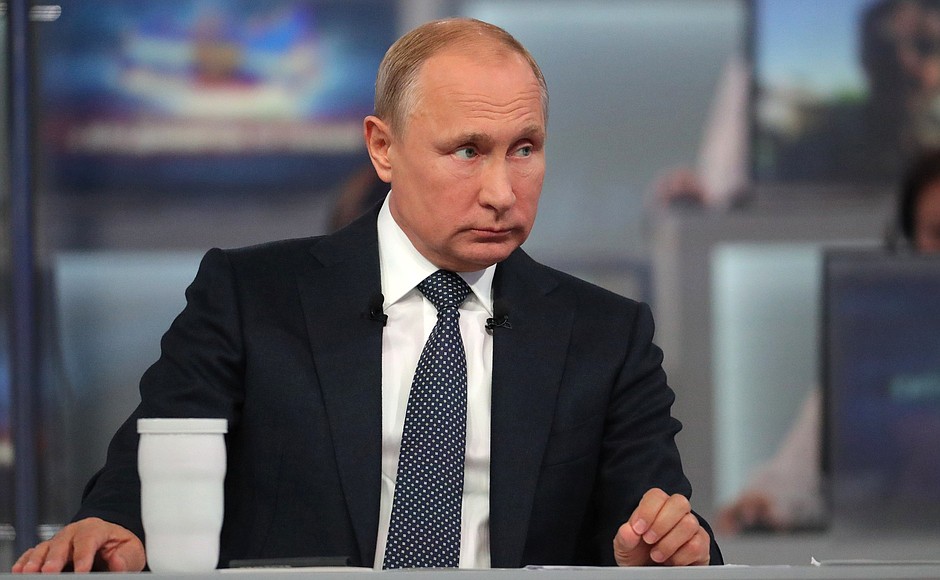 Keys To The New Sanctions On Russia

Vitali Klitschko, Mayor Of Kyiv: "If Someone Believes That The War Is Distant And That It Will Not Affect Them, They Are Wrong" 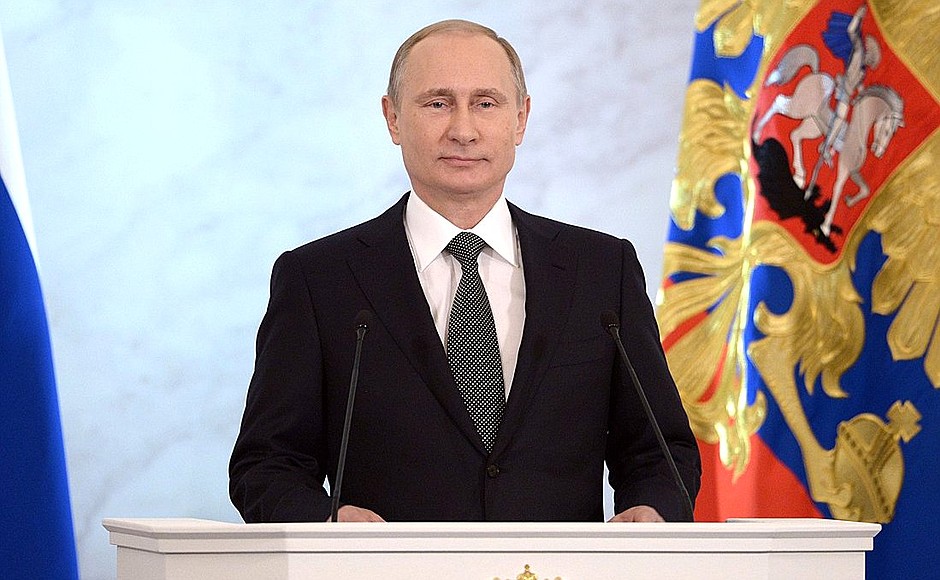 The ‘silovik’, Putin’s Close Friends Who Pilot The War From The Kremlin