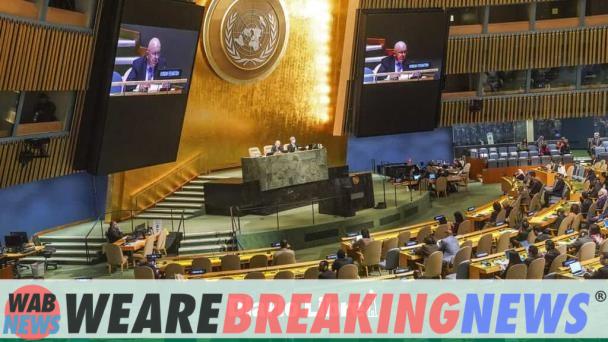 Russia will ask the UN Security Council to set up a commission to investigate its accusations that the United States and Ukraine are violating the convention banning the use of biological weapons with activities being carried out in Ukrainian laboratories.

A draft resolution distributed to council members and obtained Tuesday by The Associated Press says that under Article VI of the convention, Russia has filed an official complaint alleging that biological activities are taking place in Ukraine. prohibited.

Shortly after the Russian invasion of Ukraine began on February 24, its ambassador to the UN, Vassily Nebenzia, claimed that secret US laboratories in Ukraine were dedicated to biological warfare, a charge refuted by the US and Ukraine.

The resolution would authorize the Security Council to create a commission to investigate Russia’s accusations and report back to the council by November 30 and to convention parties at a review conference to be held in Geneva from November 28 to December 16. .

Nebenzia said in a letter that he was distributing the resolution, along with some 300 pages of material, ahead of a Security Council meeting Moscow has called for Thursday on biological activities in Ukraine. She said that Russia is also planning to hold expert consultations of the council on the draft resolution.

The US mission to the United Nations did not immediately comment on the Russian draft resolution.

In March, US Ambassador Linda Thomas-Greenfield accused Russia of using a Security Council meeting to “lie and spread disinformation” about biological weapons as part of a possible false flag operation by Moscow to the use of chemical or biological agents in Ukraine.

An AP investigation in March found that unsubstantiated Russian claims about secret US biological warfare labs in Ukraine were gaining popularity online, including in the United States, uniting believers in a COVID-19 conspiracy, QAnon adherents and some supporters of former President Donald Trump, despite denials from independent scientists, Ukrainian authorities, and White House and Pentagon officials.

Ukraine has a network of biological laboratories that have received funding and research support from the United States. But they are owned and operated by Ukraine and are part of an initiative called the Biological Threat Reduction Program that aims to reduce the likelihood of deadly disease outbreaks, whether natural or man-made. The US program dates back to work done in the 1990s to dismantle the former Soviet Union’s weapons of mass destruction program.

“The labs are not a secret,” Filippa Lentzos, senior professor of science and international security at King’s College London, said in an email to the AP in March. “They are not being used in relation to biological weapons. This is all misinformation,” she asserted.

Nebenzia claimed in the letter to council members circulated Tuesday that during what Russia calls its “special military operation” in Ukraine, it obtained “documents and evidence that expose the true nature of US military biological activities and Ukraine on Ukrainian territory.

“Data analysis demonstrates non-compliance with the provisions” of the biological weapons convention by the United States and Ukraine, it added. 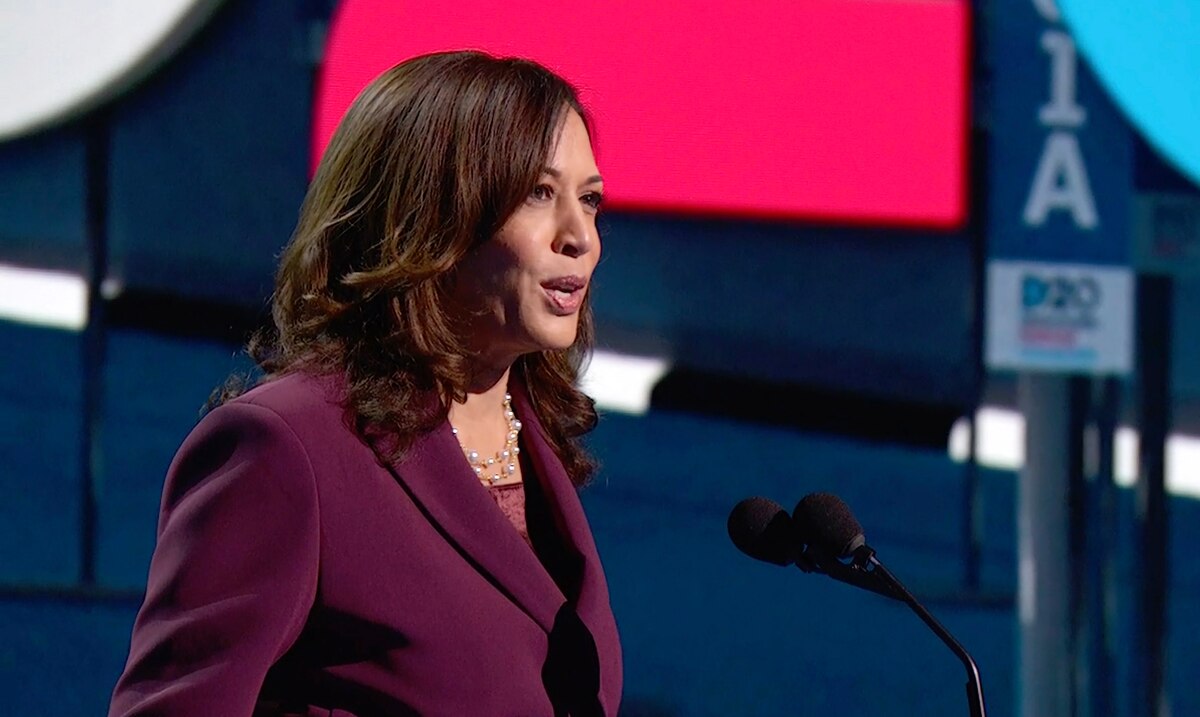 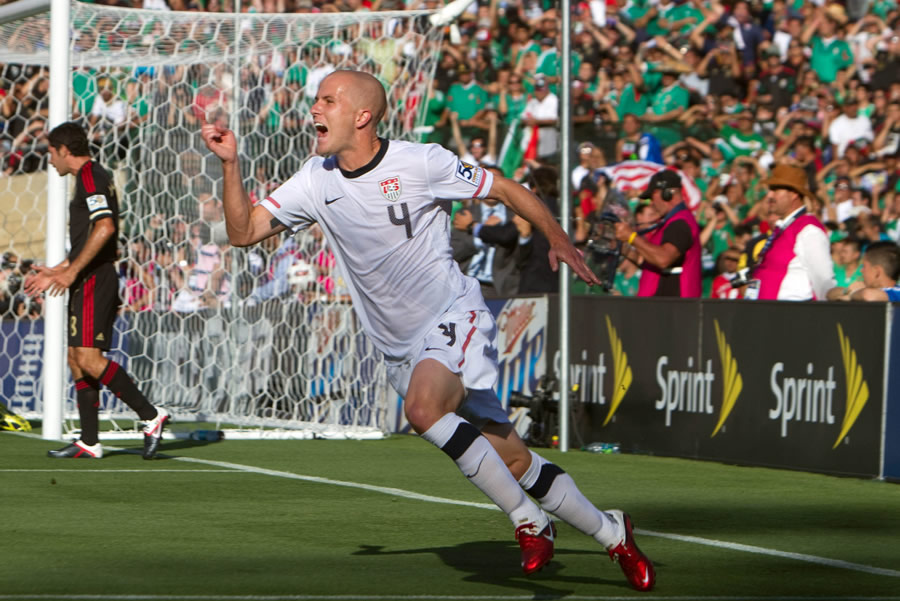 Donald Trump. Bradley Lashed Out At The President Of The United States