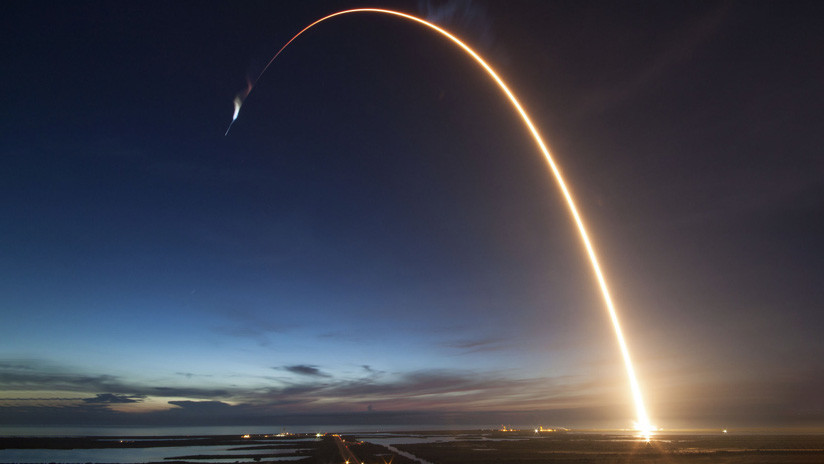 The Russian state company Roscosmos intends to sign a contract with the private company MTKS to create a reusable spacecraft, with the name of Argo, whose main objective will be to deliver supplies to its orbital station, reports RBK, which had access to a document of the company. Thus, the objective is to send materials weighing up to two tons there, and return with a load of 1,000 kilograms.

“Having a reusable ship – which allows the return and recovery of very expensive equipment – will drastically reduce expenses and the shipping price of the cargo. Consequently, the cost of the space program will generally decrease,” he said. Russian medium Sergey Sópov, on behalf of the company that will advance the project. He added that the ‘freighter’ could be ready by 2024.

The announcement thus implies a commercial challenge for SpaceX, the company of Elon Musk, whose freighter Dragon has already completed three space missions.

For its part, MTKS estimates that its future ship will remain in use for 10 years, with which it will be able to obtain a benefit of up to 500 million dollars. The estimated cost of a travel cycle, from its launch to its return to Earth, is 9,846 million dollars, while that of its current ‘competition’, the Dragon, is estimated at four times more.

The funds for the program will come from private investments and loans, according to a source close to the project. Much of the financing will go to the construction of the factory where parts for the ship will be produced.

In principle, experts estimate that the International Space Station does not need to send so much cargo back to Earth. However, they consider for their calculations that China is about to start building its own space station and that Beijing does not rule out the participation of international partners. Russia, in that case, could represent a cheaper transfer option, although Vitali Yegórov, the creator of the “Open Space” association, recognizes that it is still too early to estimate the costs.

The Argo ship, weighing 11.5 tons, will measure 5.6 meters, will have a diameter of 4.1 meters and space for 11 cubic meters of cargo.

In the tanks of its compound propulsion system, a block that is used for maneuvers in orbit and that is disengaged before landing, will fit up to 1,200 kg of fuel.

The same capacity will have the propulsion system tanks that will be used for descent and landing.

The spacecraft may remain attached to the space station for up to 300 days, while its autonomous flights to carry out experiments and scientific investigations may last up to a month.

In its phase of return to the planet, it will use a ballistic scheme, in which a brake with landing motors will be activated at a distance of 250 meters from the earth’s surface, and then, at a height of 100 meters, deploy a shield that softens the contact with the ground.