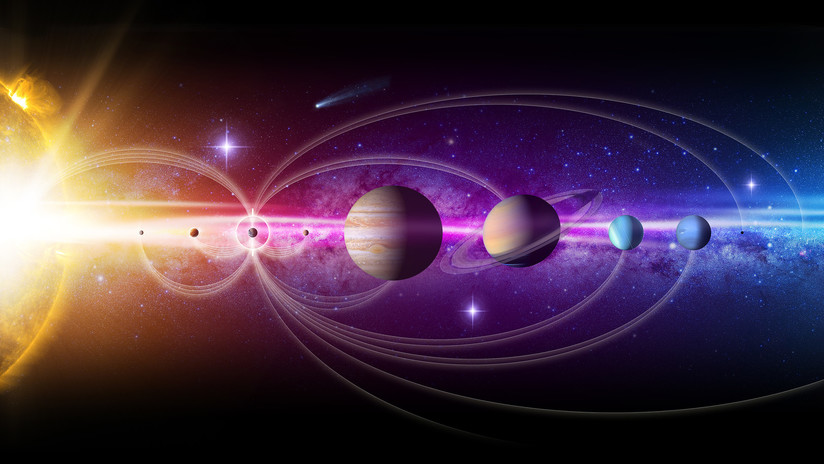 A team of Russian scientists is developing a donut-shaped spacecraft that can reach the farthest corners of the solar system in record time by feeding directly from the Sun.

This ingenious method of fueling developed by scientists from Samara State University, will allow the spacecraft to exceed faster probe speeds, reach the farthest places in the solar system, help discover the origin of comets and even provide electricity to the future settlers of Mars, according to RIA Novosti that refers to the press service of the University.

This spacecraft, unlike others, will have a round structure, will be inflatable and can accelerate without additional engines, says Professor Román Kezerashvili, who participates in this project and is a member of the International Academy of Astronautics and director of the Center for Theoretical Physics from the University of New York City.

The plate that covers the middle part of this spacecraft in the form of a bun is a solar sail. It is coated with a special substance that will begin to evaporate as sunlight approaches, which will give the spacecraft an acceleration boost equivalent to jet propulsion without carrying heavy engines.

"The duration of flights to other stars is enormous. The Voyager 1 high-speed space probe will take 300 years to reach the Oort cloud. Our sailboat could reach it in 20-30 years," said Professor Olga Stárinova, the director of the project and collaborator of the Department of Space Engineering of the University of Samara.

"This means that we or the next generation will be able to obtain evidence of the existence of this cloud that presumably generates all the comets, and study what remains of the time of the formation of the solar system, about 4.6 billion years ago," he explained.