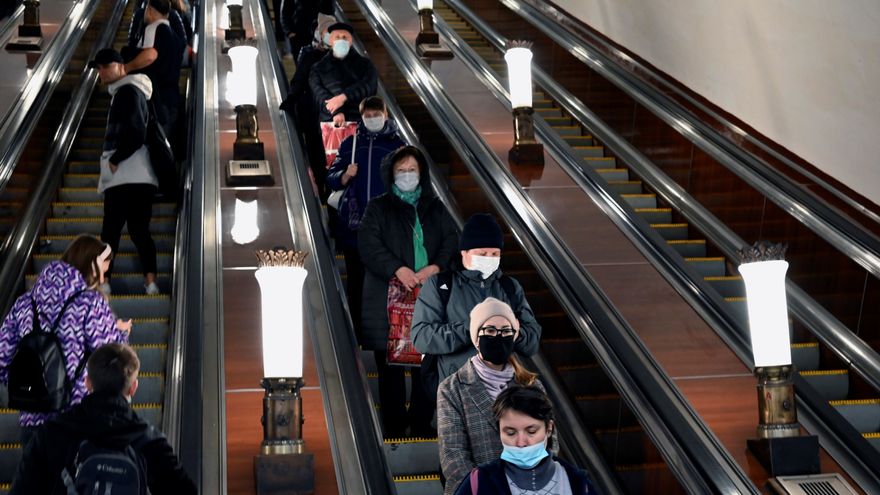 The health alert in Russia, which has set new historical highs for mortality on Saturday and infections from COVID-19, has forced the regions most affected by the pandemic to close a week before the rest of the country. “We have already lost too much time! In the red zone of hospitals across the country a real war is taking place,” said Denis Protsenko, director of Hospital 40 in Moscow and the most famous doctor in the country in the fight against the coronavirus.

Since mid-October, more than a thousand Russians have died daily due to the coronavirus, to which must be added the infections, which exceed 36,000. In the last 24 hours, 1,075 Russians have died, a new record since the outbreak of the pandemic.

A week before the entire country goes on paid vacation on the orders of President Vladimir Putin, several regions have decided to take drastic measures starting on Saturday. The Government has identified a score of regions where the epidemic situation is out of control, mostly in the European part of the country, although it also includes Siberian regions such as Tomsk, Omsk or Amur. At the moment, regions such as Kursk, Novgorod, Volgrograd or Samara have already announced the closure, while the same is expected to happen with others from Monday.

“Non-working days like this will be repeated over and over again until we get mental and start respecting those around us: wearing a mask in public places and not going to work with symptoms of respiratory diseases,” Protsenko said on his channel of Telegram.

Each region has the power to choose the measures to take, although since the beginning of the pandemic all tend to follow the line marked by the epicenter of the pandemic, Moscow, where non-essential services will be closed as of the 28th, with the exception of pharmacies and supermarkets.

In the capital, schools will close as of Monday, while those over 60 will not be able to leave home until February. “At the end of this week and at the beginning of the next we will reach the peak of infections, record figures in the entire history of the pandemic,” warned the mayor, Sergei Sobianin. In addition, teleworking will also return in Moscow for 30% of unvaccinated workers and those who have not had the disease.

When Putin announced a vacation in April 2020, many Russians traveled to the Black Sea coast or organized barbecues in the countryside, forcing the authorities to crack down. On this occasion, travel agencies have already reported a 50% increase in the demand for flights, mostly to destinations in the interior of the country.

In this regard, Protsenko did not hide his indignation and warned that “there will be no party” during these days, since the objective is not to rest but to stop “several cycles of infection.” Sobianin also called on Muscovites to refrain from traveling and limit themselves to going out for walks in the parks or spending several days in their country houses.

From Putin, who this week expressed his “perplexity” at the refusal of people with higher education to be vaccinated, to the health authorities, everyone agrees that the reluctance to inoculate is the main cause of the dramatic increase in cases since August. “No miracle happened, the pandemic has not disappeared. Anti-vaccines and other fighters against elementary security measures are contributing significantly to the development of the epidemic situation,” lamented Protsenko.

The doctor was one of the five heads of the Kremlin party in the recent legislative elections, but this did not encourage vaccination among Russians. Only a third of Russians have been vaccinated with the full schedule. In the case of those over 60, the figures are even more alarming. In the case of Moscow, only 1.14 of a total of 3 million have been shot with vaccines such as Sputnik V, not yet approved by the World Health Organization (WHO).

The Ministry of Health authorized late on Friday the possibility of simultaneously being vaccinated against COVID-19 and against the flu, since recent investigations showed that this practice does not reduce their immunological potential. For this reason, he expressed his confidence that this option, “more comfortable for citizens”, will serve as an “additional stimulus” for Russians to be vaccinated.

Another incentive should be the new cases of the new subvariant of the delta strain, AY.4.2., Detected this week in the Moscow region, although the Russian authorities specified that, “probably”, it is only 10% more contagious.

Italy Closes; France Has An Infected Minister And European Institutions, In ‘airplane Mode’

The Management Of Xi Before The Outbreak Of Coronavirus Raises Doubts 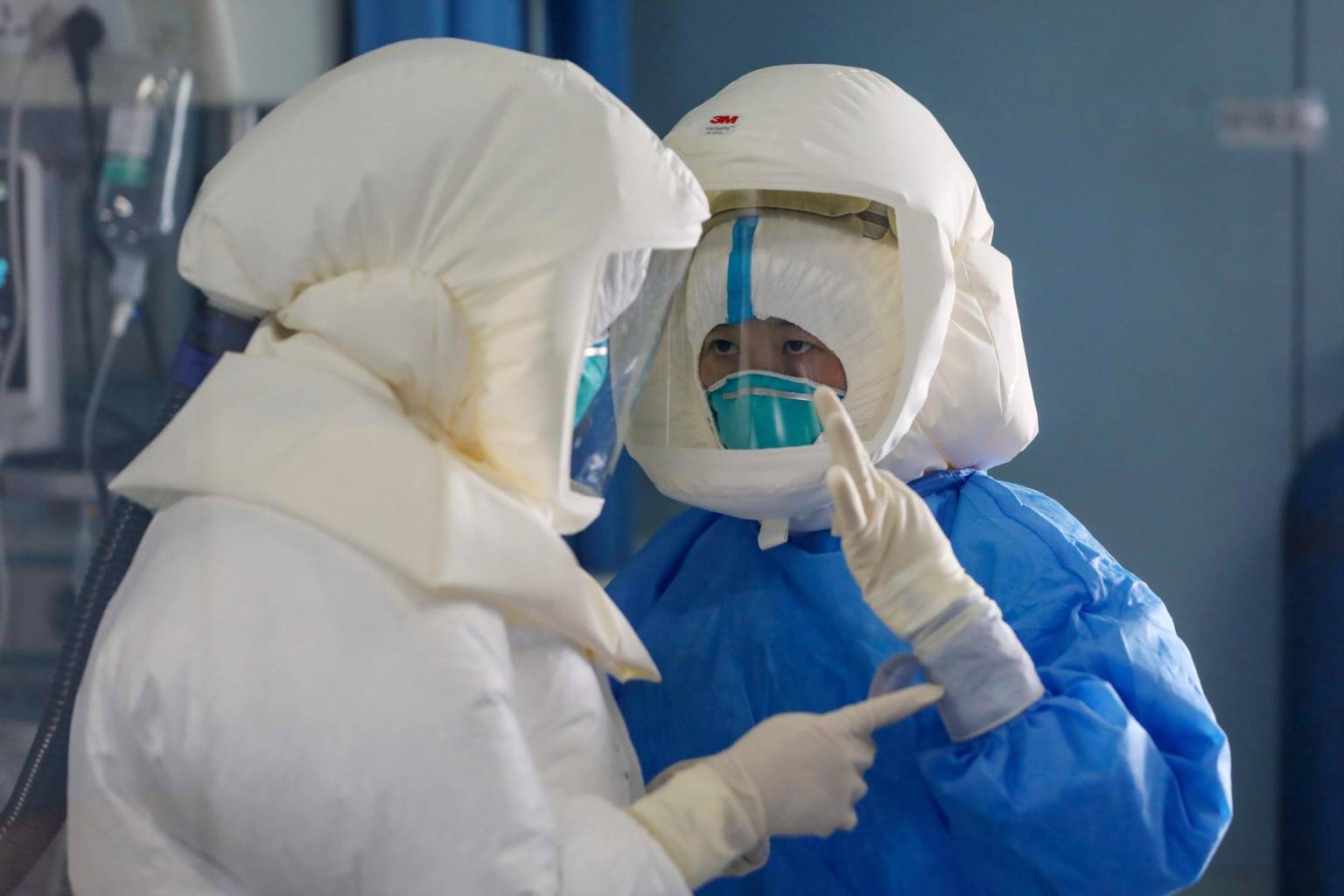 Peru’s Prime Minister Says There Will Be No Trials