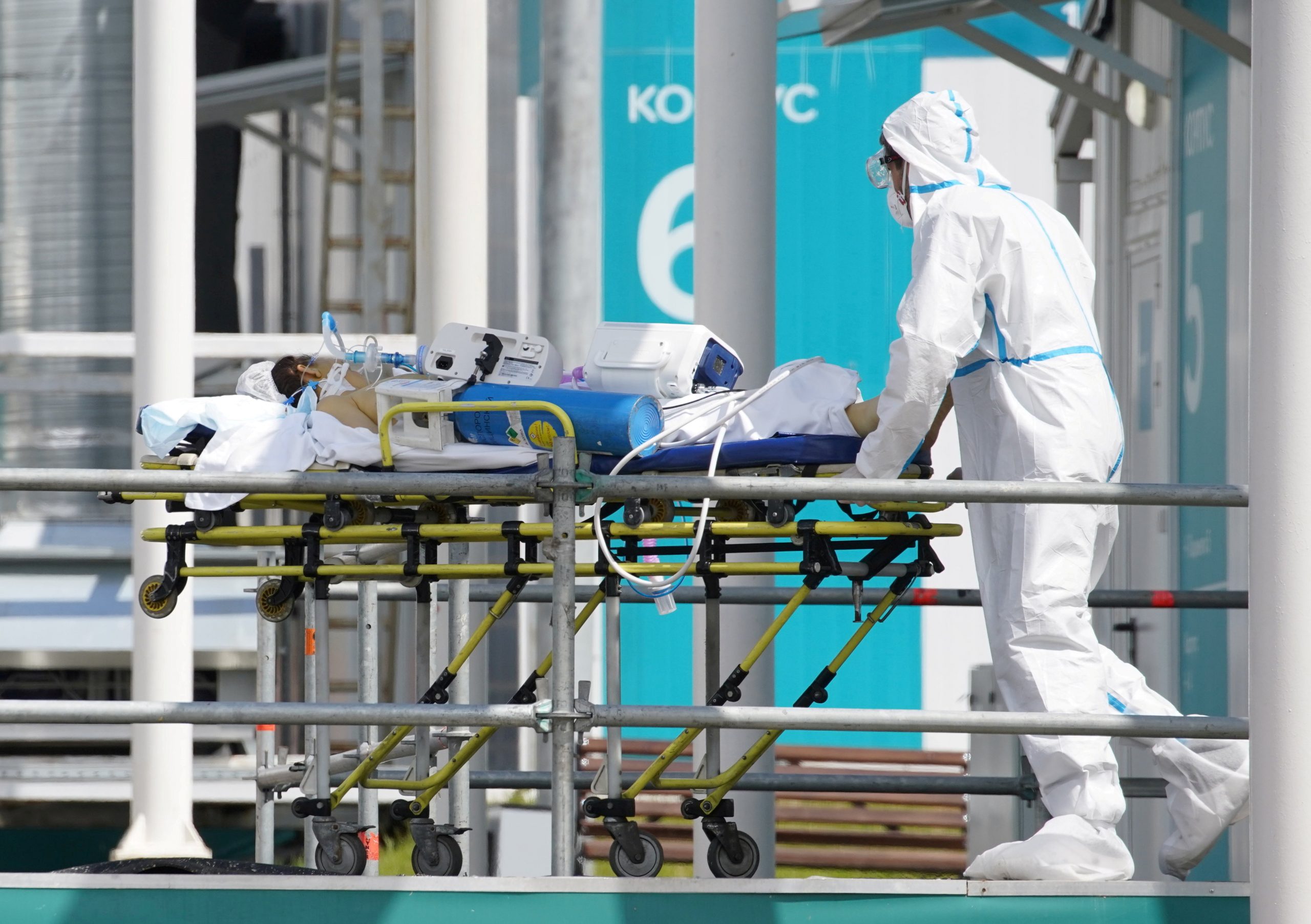 MOSCOW (AP) – Russia on Saturday reported a record number of new coronavirus infections as authorities hope to contain the rising infections by keeping most people out of work next week.

The government’s special coronavirus commission reported 40,251 new infections in 24 hours, which exceeds the previous record of 40,096 reported on Thursday. He added that 1,160 people died during the last day of the virus, three less than the previous day’s record.

That puts Russia’s official COVID-19 death toll at 237,380, by far the highest in Europe. More than 8.47 million infections have been recorded in the country of 146 million people during the pandemic.

The special commission only counts direct deaths from the virus. The state statistics service Rosstat, which counts COVID-19 deaths on a broader basis, released figures on Friday indicating a much higher total.

Rosstat counted 44,265 deaths in September that were directly caused by the virus, or in which the virus was a contributing cause in patients believed to be infected. That would put the total deaths during the pandemic in Russia at 461,000 through the end of September, almost double the figure from the special commission.

Infections and deaths have skyrocketed since mid-September.

To contain the spread of the infection, Russian President Vladimir Putin ordered a no-work period from October 30 to November 7, when most government agencies and private companies will suspend operations. It motivated the worst affected regions of Russia to start earlier and some ordered most of the residents to stop working for a few days.