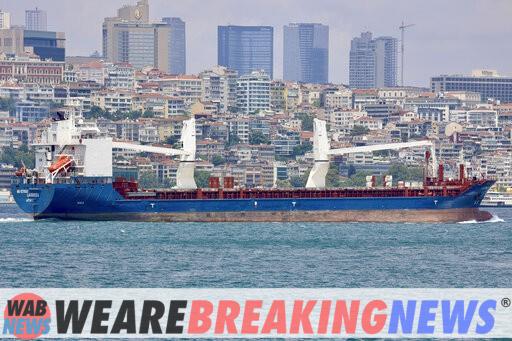 When the cargo ship Laodicea docked in Lebanon last summer, Ukrainian diplomats said it was carrying grain stolen by Russia and called on Lebanese authorities to seize it.

Moscow called the claim “false and baseless,” and Lebanon’s attorney general agreed. He decided that the 10,000 tons of barley and corn he was carrying had not been stolen and allowed him to land.

An investigation by the Associated Press and the PBS television series “Frontline,” however, has found that the Syrian-owned Laodicea is part of a sophisticated Russian-led smuggling operation using falsified shipping lists and deception. to steal at least $530 million worth of Ukrainian grain, which helped finance Vladimir Putin’s war machine.

The AP used satellite imagery and maritime transponders to track three dozen ships that made more than 50 trips transporting grain from Russian-occupied regions of Ukraine to ports in Turkey, Syria, Lebanon and elsewhere.

These thefts, which legal experts say could amount to war crimes, are being carried out with the help of wealthy businessmen and state-owned firms from Russia and Syria.

The grain and flour carried by the Laodicea, a 138-meter (453-foot) ship, probably left Melitopol, a southern Ukrainian port that Russia occupied early in the war.

A video posted on social media on July 9 shows a train arriving at a huge grain depot in Melitopol, whose wagons bore the logo of the Russian company Agro-Fregat LLC, with an ear of wheat.

Melitopol Mayor Ivan Fedorov told the AP that the occupiers are taking large amounts of grain from the region by train and trucks to ports in Russia and Crimea, a strategic Ukrainian peninsula that Russia has illegally occupied since 2014.

A satellite image from July 11 shows the Laodicea docked at a pier in Feodosia. The ship’s transponder (a device that allows ships to be located in an emergency) was off. Two weeks later, when he arrived at the Lebanese port of Tripoli, he said he was carrying grain from a small Russian port across the Black Sea.

A copy of the ship’s shipping list obtained by the AP said it came from Kavkaz, Russia. The transport company was Agro-Fregat, the same company whose logo appeared on the Melitopol train cars. The buyer was Loyal Agro Co Ltd, a Turkey-based grain wholesaler.

Agro-Fregat did not respond to requests for explanations sent by email and the telephone number that appears on its portal was disabled last week.

A Loyal Agro spokesman said the ship came from Russia.

The Laodicea could not have picked up its cargo at Kavkaz, the Russian port listed on its papers. She has a hull of eight meters (26 feet) and she would not be able to navigate the shallow waters of the Russian port, which admits ships with hulls no larger than 5.3 meters (17.5 feet).

The depth of the Feodosia harbor is more than doubled and can easily accommodate that ship.

Another company involved in grain smuggling is United Shipbuilding Corp., a Russian state-owned firm that has been sanctioned by the United States for supplying weapons to Russia in the midst of the war.

The firm, through its subsidiary Crane Marine Contractor, bought three cargo ships just weeks before Putin invaded Ukraine, breaking into new ground as it had previously focused on supplying platforms for the oil and gas sector. .

The three vessels made at least 17 trips between Crimea and ports in Turkey and Syria.

A call from the AP to Crane Marine Contractor was answered by a receptionist who gave the name of the company and passed the call on to someone else, who insisted that the AP had the wrong number.

During a typical mid-June voyage, a 170-meter (560-foot) ship named the Mikhail Nenashev was seen loading goods at the Russian-controlled Avlita Grain terminal in Sevastopol, Crimea. The transponder was offline, a tactic widely used by smugglers.

It arrived in Dörtyol, Turkey, on June 25 and docked at a pier belonging to MMK Metalurji, a steel producer.

MMK Metalurji is controlled by Victor Rashnikov, a Russian tycoon close to Putin. Rashnikov and his company have been sanctioned by the United States, the European Union and the United Kingdom.

In an email to the AP, MMK said the beans came from Kavkaz, in Russia.

Like the Laodicea, the Nenashev’s draft is too deep to enter the port of Kavkaz.

Turkey has vowed to curb smuggling, but its foreign minister told a news conference in June that his country had found no evidence of a theft.

A Crane Marine Contractor ship, the Matros Koshka — carrying the shoulder of a seaman considered a national hero in Russia for his valor during the 1854 Crimean War — moved north last week to the Black Sea, bound for Kavkaz, but he switched off his transponder and he lost track.

Satellite images taken last Thursday show it anchored once again at the grain terminal in Sevastopol, the Russian-occupied Ukrainian city. 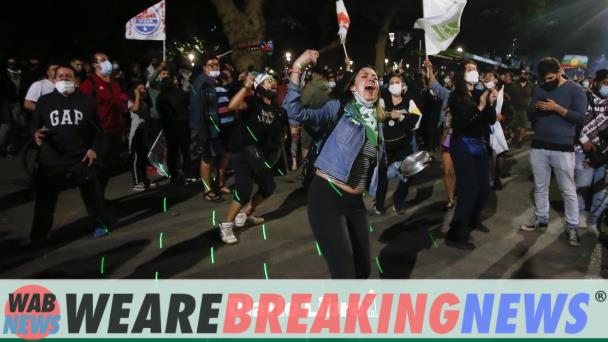 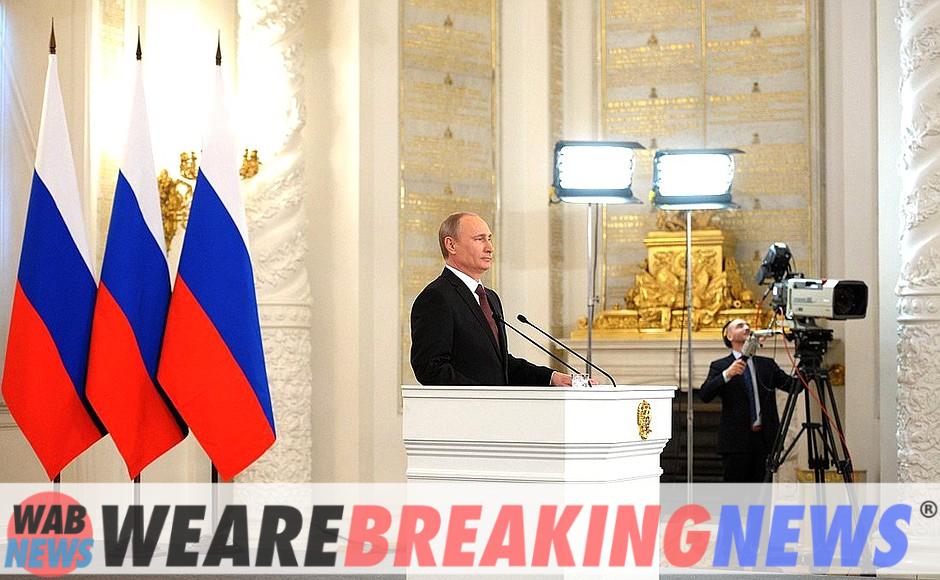 “Russia Must Be Condemned, But The West Is The Great Defender Of Double Standards”