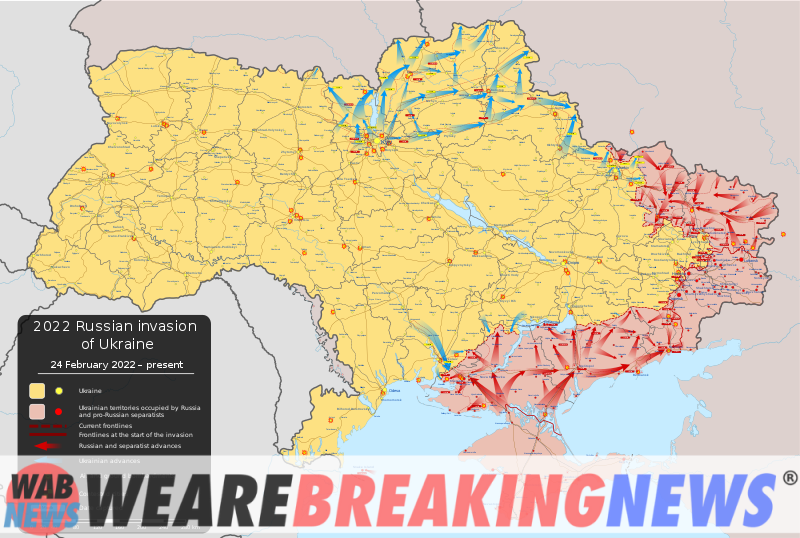 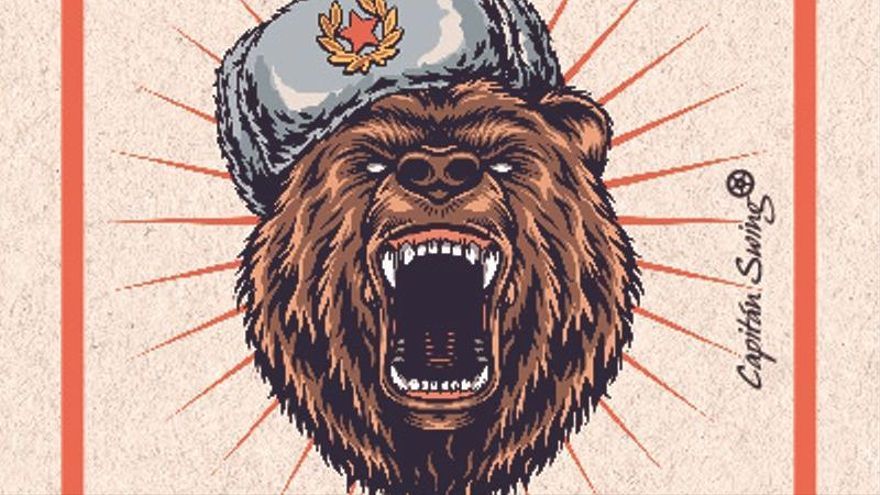 On February 24, 2022, after a long rhetorical and military escalation, Vladimir Putin launched an invasion of Ukraine. As I write these lines, the outcome of this terrible war is still uncertain, but it is clear that Moscow’s initial expectation of a quick and easy victory has been frustrated by the tenacious and passionate resistance of the Ukrainian people.

There are clear historical reminiscences in this conflict, in the black clouds of smoke rising from the bombed-out cities and in the images of the millions of refugees fleeing a war in Europe, in the bombastic rhetoric of a would-be conqueror and in the confused eyes of the Russian prisoner of war who had been assured that he would enter the Ukraine as a liberator, not as an occupier. This is, after all, a war that Putin has justified by appealing to history – albeit a version crudely spun by him from scraps here and there – and his war plans were apparently drawn up on the basis of their misunderstanding of it.

Clearly and insanely, Putin considers himself a first-class amateur historian. He has been engaged in long expositions of his two-dimensional interpretation of Ukrainian history, which have angered Ukrainians as much as they have stumped historians. For example, in his “On the Historical Unity of Russians and Ukrainians,” published in July 2021, he claims that Ukrainians and Russians are “one people,” blithely ignoring the complexity of the relationship. After all, Ukraine is a multilingual nation in which Russian is only one of the languages ​​and, moreover, the Russian Church is only one of the Orthodox creeds professed in the country. There is no doubt that there are deep ties and interconnections, but Ukrainians and Russians have lived in separate states longer than they have under the same government.

The truth is that, for him, not only are the Ukrainians not a real people, but Ukraine is not a real country. On the eve of the invasion, he flatly stated that the Ukraine is nothing more than an artificial construction of the revolution, created by the Bolshevik policy for nationalities, and that, in this sense, it could be called “Vladimir Lenin’s Ukraine”. Although history is always the object of conflict and is always mobilized for political use, it rarely serves as the basis for military strategy. This is what happened in this case, at Putin’s insistence, and the result has been a disaster. The Russian military has developed its own way of waging war, which begins with careful preparation, followed by a massive preliminary bombardment by missiles and aircraft, before the advance of carefully targeted combined-arms forces.

In February 2022, however, Putin appears not only to have made the final decision to invade Ukraine at the last minute, but to have imposed a very different approach on his generals. Convinced that this non-people would not fight to protect the non-state from him, he demanded a much lighter artillery barrage, then dispatched small light forces to the major cities. He seems to have sincerely believed that a couple of parachute companies could simply march into the center of Kyiv and stop the government, so that Moscow could appoint its own puppets instead. And, of course, that the Ukrainians would meekly accept this new regime.

It didn’t work like that. Instead, the Ukrainians held off the Russian invaders with the same determination with which they had fought the Germans seventy years earlier. Although Putin tried to wrap his “special military operation”—calling it a “war” or “invasion” can put you in jail for fifteen years—in the cloak of the Great Patriotic War, what he has achieved, if anything, is the opposite. Cities like Mariupol, on the coast of the Sea of ​​Azov, reduced to rubble, surrounded, and yet fighting 173 while their beleaguered population turned on the radiators to find some drinking water, have become the Leningrad and Stalingrad of this war. .

As I write, the fighting continues. After Putin’s disastrous miscalculations, his generals try to regain the initiative. It remains to be seen whether, like Stalin, he realizes how stupid it is to try to micromanage his war and let the professionals do their bloody work, or whether, like Nicholas II, he thinks he has to stay in control, sure that victory is at hand and that it will serve to save his declining fortune.

It is not just that Putin’s interpretation is completely foreign to academic work and crudely instrumental, an attempt to twist the past to serve the political needs of the moment. As has already been said, after all, it is perhaps the Ukrainians who could argue that today’s Russia is simply an offshoot of its own nation. Nor is it simply that this has had disastrous results, leading him to adopt the wrong military strategy at the start of the war. Rather, it can be said that he has forgotten something really fundamental: that history is not destiny.

Even if everything he wrote was true, it would mean nothing, unless the Ukrainian people decided otherwise. Time erodes all old realities: national cultures evolve, creeds and ideologies rise and fall, borders shift, populations move, and communities redefine themselves. Ukrainians today—not least because of their years of resistance to Putin’s imperialism—arguably are more united than they have been at any point in their history. Although medieval chronicles called old kyiv the “mother of Russian cities”, today’s Kyiv is not only subjected to matricidal artillery bombardment from Moscow, but is trying to put that title behind it and place itself firmly in the bosom of Russia. the extended European family.

Let us now think of Russia. Over time, its borders have expanded across Eurasia, engulfing smaller political entities along the way. Its identity has been challenged and reinvented, either by Peter and Catherine the Great, trying to open their respective windows to Europe, or by the Bolsheviks, presenting it as the cradle of post-national global revolution. It is a Russian Orthodox nation (except where it is not, such as Muslim Tatarstan or Buddhist Tyva). It is the Muscovy of Mikhail Romanov, the European State of the epistolary of Catherine the Great, the «gendarme of Europe» of Nicholas I, the revolution of Lenin, the awakening of Gorbachev; and, at the same time, it is something different from each of them, a whole that is more than the sum of its parts, just as Ukraine has overcome those historical moments that Putin thinks he can organize in tight ranks and send into battle .

Instead, deadlocked against the Ukrainians and faced with unprecedented Western economic sanctions, Putin appears unable to adapt and appears to be resorting increasingly to intimidation within his borders as the implications of his war appear more and more clear. The country is being robbed of the economic, social and political gains of the last thirty years, and it seems that Putin seems intent on dragging Russia back into the drab, gray 1970s, with aging leaders presiding over a in decline, locked in a bitter rivalry with the West, relying on corruption and repression to keep the masses at bay.

However, history is a river that never retraces its steps and that —to quote Marx for the last time— repeats itself “the first time as a tragedy, the second as a farce”. The Russians of today are not the Russians of the 1970s, and despite all the sanctions that have severed their direct links with Europe and the Kremlin’s attempts to sever those that remain, they know what they risk losing. Tens of thousands of Russians have been arrested for protesting the invasion, and well-known figures, from television personalities to university professors, have signed open letters, resigned from their jobs, even left the country rather than collaborate with the Kremlin.

So far, many Russians still support the war, but they support the war they have been told Russia is waging, a limited, surgical operation in its efforts to prevent civilian casualties, to prevent a “neo-Nazi” Ukraine from threatening Russia and committing genocide. against Russian-speaking Donbass. If the experience of the war in Afghanistan is anything to go by, once confronted with the reality of the war as told by soldiers returning from the front lines, or documented by those who can no longer return, this acceptance of the official narrative could quickly fade. . After disappointment comes anger.

Even though Putin, in his efforts to emulate his historical heroes, such as Peter the Great or Ivan the Great (the “gatherer of the Russian lands”), is actually becoming a kind of tribute to Brezhnev, this particular episode of Russia’s history is unlikely to last as long as the “era of stagnation.” If only because, as history reminds us, wars have a tendency to accelerate the pace of change. An abject defeat in what was supposed to be a “short and victorious little war” against Japan led to the Revolution of 1905, when popular anger at national humiliation and deprivation combined. A seemingly endless war, in which more and more men died senselessly with no victory in sight while people starved in the rear, ended up toppling the Romanov dynasty in 1917. An undeclared economic war with the West, that closed the Soviet Union’s access to credit and the technologies it needed to survive, also ended up overthrowing that empire. Putin really shouldn’t have played with history. The story always wins. 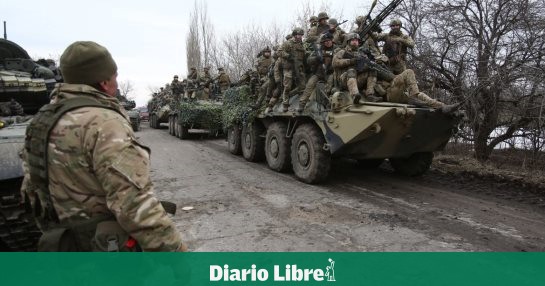 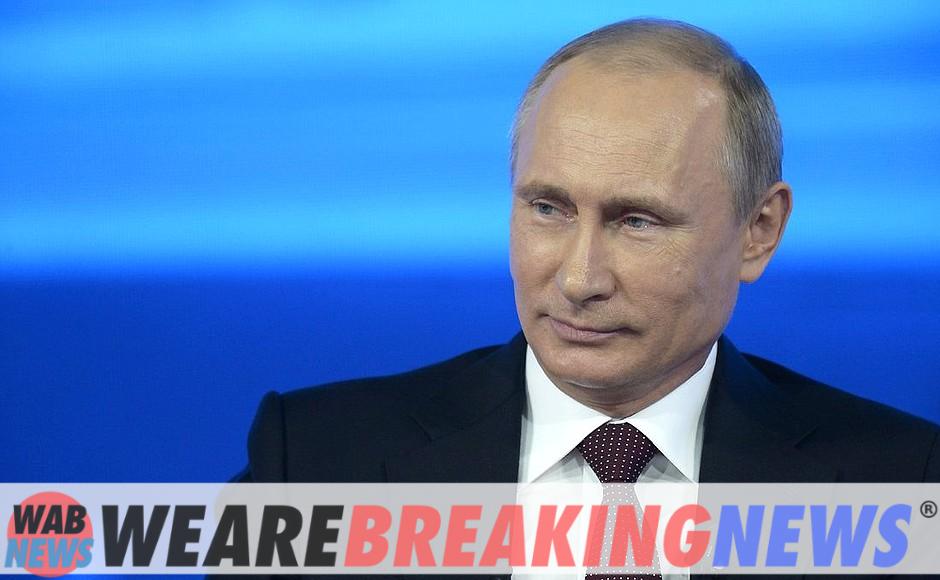 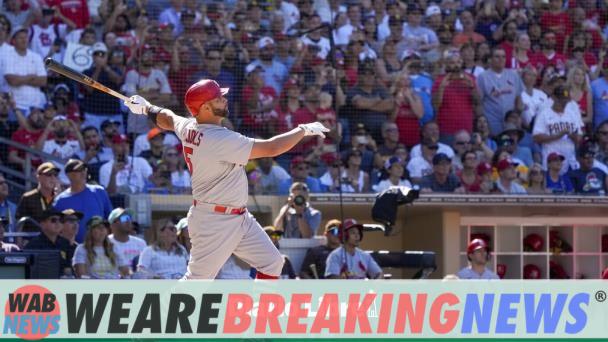