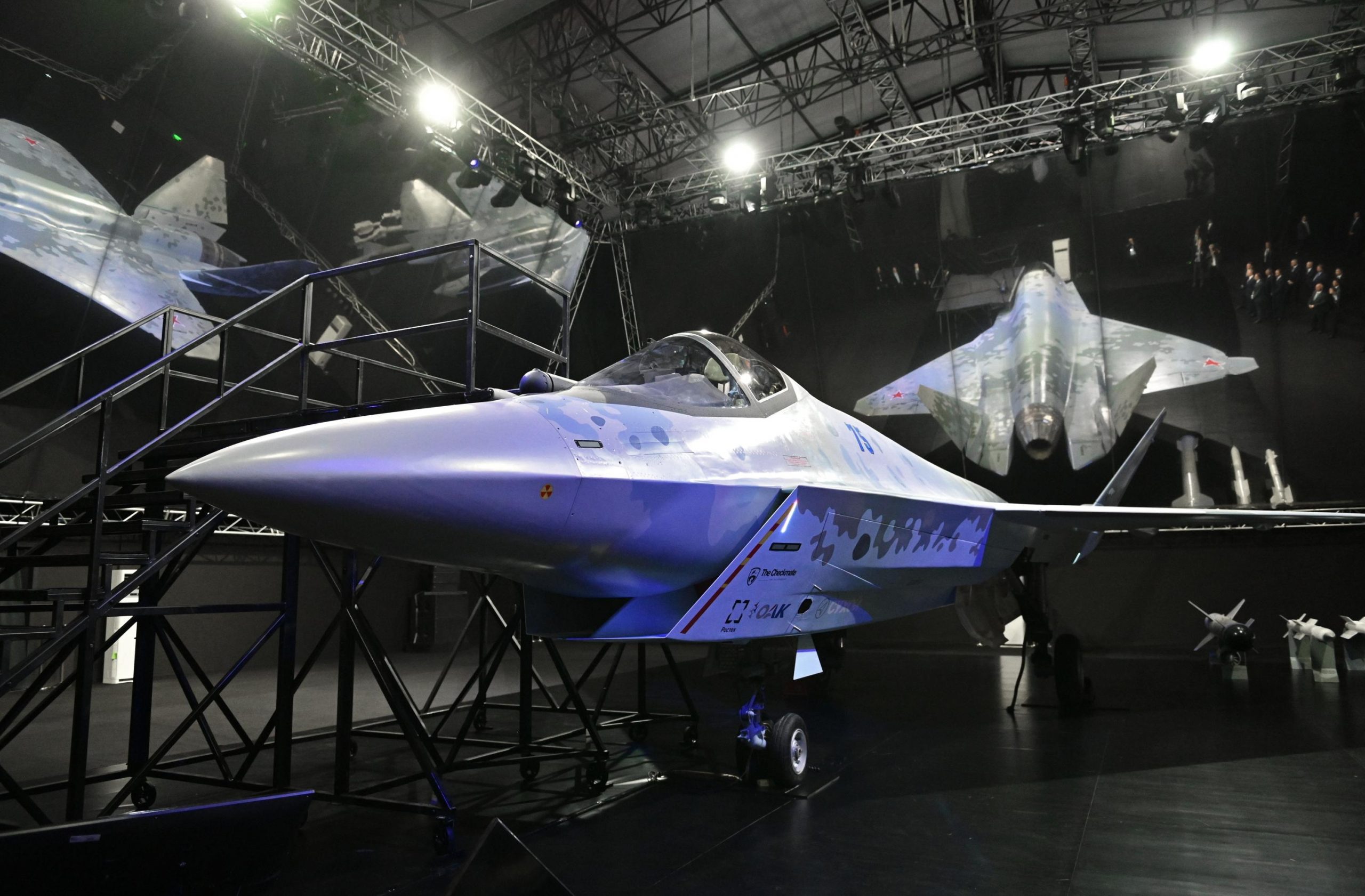 MOSCOW (AP) – Russia on Tuesday unveiled a prototype of a new fighter jet with stealth features and other advanced features.

President Vladimir Putin inspected the future fighter jet, which was showcased to great acclaim at the MAKS-2021 Aviation and Space Salon, which opened Tuesday in Zhukovsky, outside Moscow.

The manufacturers said the prototype will make its maiden flight in 2023 and deliveries would begin in 2026. They said the design could be adapted to an unmanned version and a two-seater model.

The new aircraft, which is not yet named, is smaller than the recent Su-57 twin-engine stealth fighter, also made by Sukhoi, and has one engine. It can reach a speed of 1.8-2 times the speed of sound and has a range of 3,000 kilometers (1,864 miles), the manufacturers said.

The Russian state-owned company Rostec, which includes Sukhoi and other aircraft manufacturers, has unveiled the new aircraft under the Checkmate brand, ostensibly to highlight its superior features.

He said it belongs to the fifth generation of fighter jets, a definition that includes stealth aircraft characteristics and the ability to fly at supersonic speed, among other characteristics.

The new design includes artificial intelligence to assist the pilot and other novel technologies, Rostec said. It is designed to reduce maintenance costs and easily adapts to customer needs.