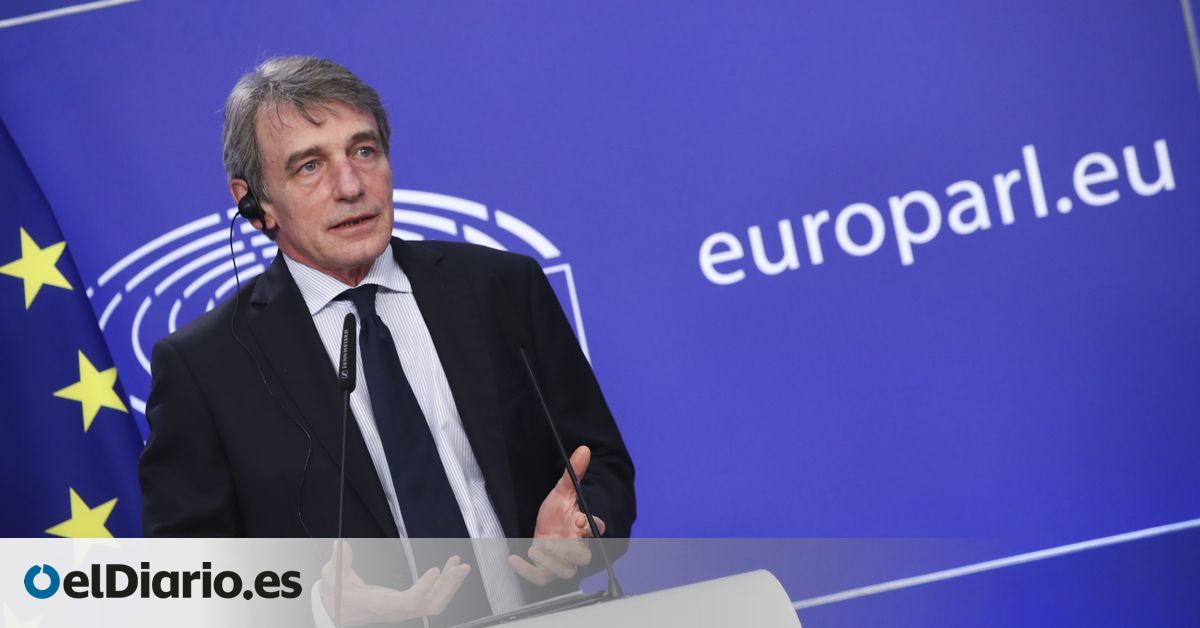 The country’s Ministry of Foreign Affairs has reported in a statement that the sanctioned persons will be prohibited from entering Russia, a measure that responds to sanctions imposed on Russian officials by the European Union (EU) in March this year.

The Council of the EU (the governments of the 27) agreed on March 2 to impose restrictive measures “on four Russians responsible for serious human rights violations, including arbitrary arrests and detentions, as well as a widespread and systematic repression of freedom. of peaceful assembly and association, and freedom of opinion and expression in Russia. “

The persons are: Alexander Bastrykin, head of the Investigative Committee of the Russian Federation; Igor Krasnov, Attorney General; Viktor Zolotov, head of the National Guard; and Alexander Kalashnikov, head of the Federal Penitentiary Service. And the EU singles out them for “the arbitrary arrest, prosecution and conviction of Alexei Navalni, as well as the repression of peaceful protests in relation to his illegal treatment.”

The United States, likewise, has published a list of seven sanctioned: the director of the Federal Security Service, Aleksandr Bortnikov; head of the presidential policy directory, Andrei Yarin; the deputy head of the cabinet of the presidential office, Sergei Kiriyenk; Deputy Defense Minister Aleksey Krivoruchko, another Deputy Defense Minister Pavel Popov. And, like the EU, the director of the Federal Prison Service, Alexander Kalashnikov, and the attorney general, Igor Krasnov.

This is the first time that the EU has imposed sanctions under the new global EU human rights sanctions regime that was established on 7 December 2020 – known as the EU Magnitsky law. The sanctions regime allows the EU to target those responsible for acts such as genocide, crimes against humanity and other serious human rights violations or abuses, such as torture, slavery, extrajudicial executions, arrests or arbitrary detentions. 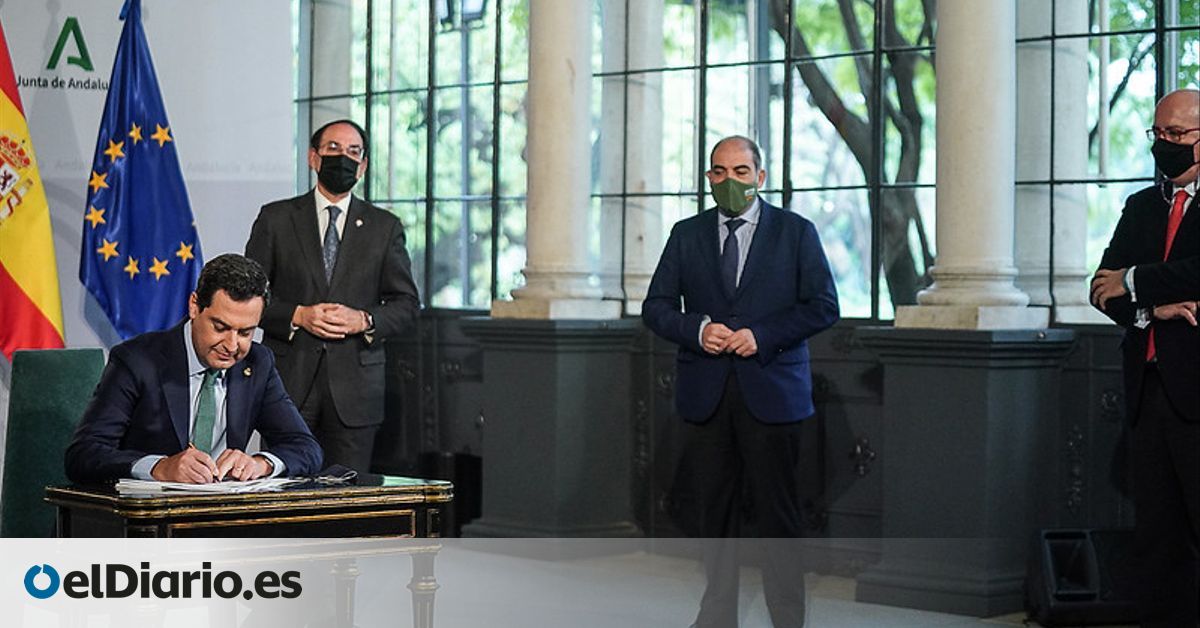