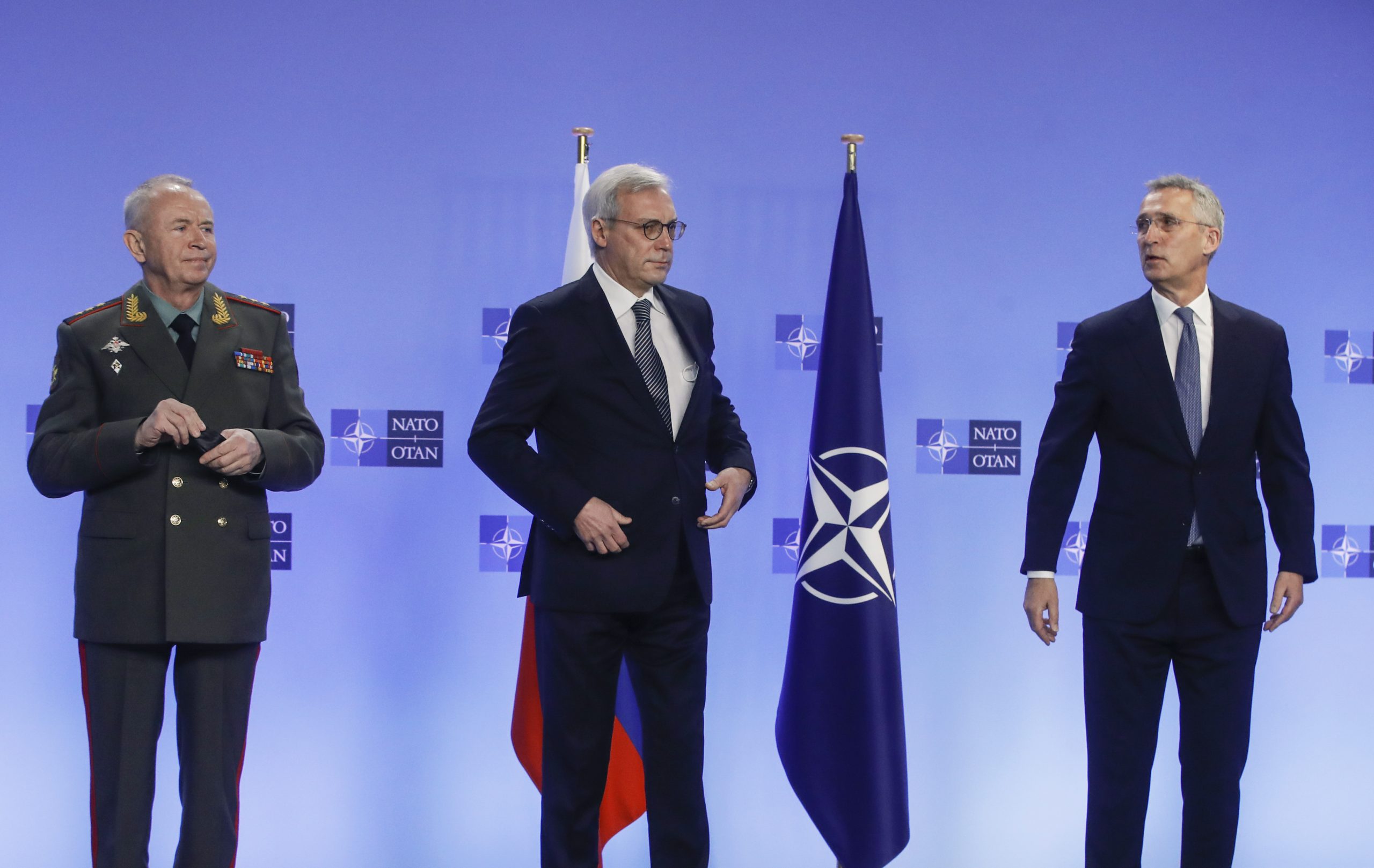 MOSCOW (AP) — The Kremlin could take unspecified new steps to ensure its security if the United States and its allies continue to take provocative actions and ignore Moscow’s demand for guarantees that prevent NATO from incorporating Ukraine, a senior diplomat warned Saturday. Russian.

Russian Deputy Foreign Minister Sergei Ryabkov has accused Western allies of continually raising the bar on their relations with Russia and warned that Moscow could also up the ante if the West does not treat Moscow’s demands seriously.

Ryabkov’s statement, during an interview with the Interfax news agency, came a day after Moscow submitted draft security documents demanding that NATO deny the membership of Ukraine and other former Soviet countries and roll back the alliance military deployments in central and eastern Europe, bold ultimatums that will almost certainly be rejected by the United States and its allies.

The publication of the demands – contained in a proposed security treaty between Russia and the United States, as well as in a security agreement between Moscow and NATO – coincides with heightened tensions due to the build-up of Russian troops near Ukraine. , which has raised fears of an invasion.

Moscow denies it has plans to attack its neighbor, but has demanded that the West give it guarantees that it will prevent the incorporation of Ukraine and other Russian neighbors into NATO, as well as the installation of the alliance’s weapons in them. NATO has rejected those demands.

Russian President Vladimir Putin raised the demand for security guarantees in a video conference last week with US President Joe Biden. During the conversation, Biden expressed concern about the Russian troop buildup near Ukraine and warned that Russia would face “serious consequences” if Moscow attacked its neighbor.

The United States and its allies “have been pushing the boundaries of what is possible” with regard to Russia, Ryabkov told Interfax in response to a question about the Western threat of tough new sanctions against Moscow.

“But they don’t consider that we will take care of our security and act in a similar way to NATO logic and also start to push the boundaries of what is possible sooner or later,” Ryabkov added. “We will find all the necessary ways, means and solutions to ensure our safety.”