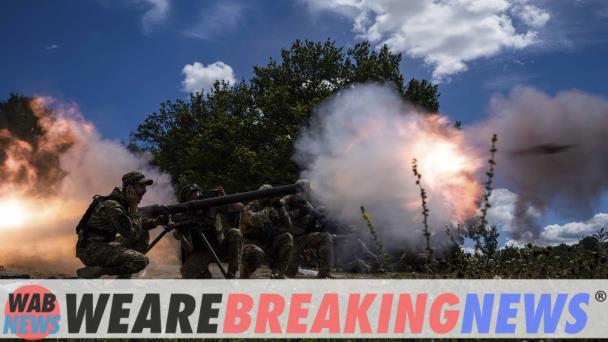 Ukrainian forces attacked and caused serious damage on Wednesday at a crucial bridge for supplying Russian troops in southern Ukraine, where, according to the Russian foreign minister, Moscow plans to consolidate its territorial gains.

Russian Foreign Minister Sergey Lavrov told state television RT and the RIA Novosti news agency that Moscow plans to retain control of larger areas beyond eastern Ukraine, including the Kherson and Zaporizhia regions in the south, as well as seize territories elsewhere.

Lavrov’s remarks and the Ukrainian missile attack on a bridge in the strategically important Kherson region indicate that, after nearly five months, the conflict could escalate after taking place mostly in eastern Ukraine since april.

Lavrov stressed that when Russia and Ukraine discussed a possible agreement in March to end the war, “our readiness to accept the Ukrainian proposal was based on the geography of March 2022.”

“Now it’s a different geography,” he stressed, echoing Kremlin claims that the United States and Britain were encouraging Ukraine to expand hostilities.

Due to the West’s more far-reaching arms supply to Ukraine, (Russia’s) “geographical efforts will extend beyond the current line because we cannot allow the part of Ukraine under Zelenskyy’s control or whoever succeeds him in the charge, has weapons that pose a direct threat to our territory and the territory of those republics that have declared their independence,” Lavrov said.

Russia invaded Ukraine on February 24 and quickly took control of territories, but withdrew from the capital region and the country’s north to focus on capturing Donetsk and Luhansk provinces, which have been under partial control of separatists. pro-Russian since 2014.

As Russian forces captured more territory in the two provinces, which make up the Donbas industrial region, Ukrainian authorities planned a counteroffensive to recapture Russian-occupied areas in the south of the country.

The Ukrainian attack on the bridge over the Dnieper River, the second in as many days, was apparently aimed at undermining Russia’s control of the Kherson region.

Kirill Stremousov, number two in the Russian-appointed temporary government in the region, said the Ukrainian military had targeted the Antonivskyi Bridge with US-supplied HIMARS rocket launchers.

The 1.4-kilometre (0.9-mile) bridge is the main crossing over the Dnieper River in the Kherson region, and the Russian armed forces use it to supply their elements. Stremousov added that due to the damage, pontoons would be built over the river.

The head of the Moscow-installed government in Kherson, Vladimir Saldo, said cars could still drive across the bridge, unlike trucks, which could instead use a dam 80 kilometers (50 miles) away.

Early in the war, Russian troops quickly seized the Kherson region, north of the Crimean peninsula that Russia annexed in 2014. They have faced counterattacks from Ukraine, but have mostly remained in control.

Kherson, at the confluence of the Dnieper River and the Black Sea, is one of several areas Russia is trying to seize, according to a US government spokesman.

White House National Security Council spokesman John Kirby said Tuesday that US intelligence authorities have evidence that Russia intends to annex Kherson, Zaporizhia and all of Donbas through referendums, which could be held as early as September. .

In Zaporizhia, Russian-designated authorities said on Wednesday that Ukrainian forces had used drones to attack the local nuclear plant, the largest in Europe. Vladimir Rogov, a Moscow-appointed local official, said three Ukrainian drone strikes hit the plant’s territory with explosives, but not the reactor area. Operations continued normally and no radiation leak was detected, he added. The Russian state news agency Tass reported that 11 employees at the site were injured, four of them seriously. The agency later quoted a Russian military official as saying the attack had occurred on Monday.

The Ukrainian authorities, who in recent months have reported that Russian missiles have been about to hit the plant, did not comment on this information at the moment.

Most of the Russian forces are fighting in Donbas, where they have made slow progress against Ukrainian resistance. Russia has used long-range missiles to hit targets across Ukraine, killing hundreds of civilians.

Ukraine’s presidential office reported that at least 13 civilians were killed and 40 others wounded by Russian artillery strikes across the country in a 24-hour period between Tuesday and Wednesday. 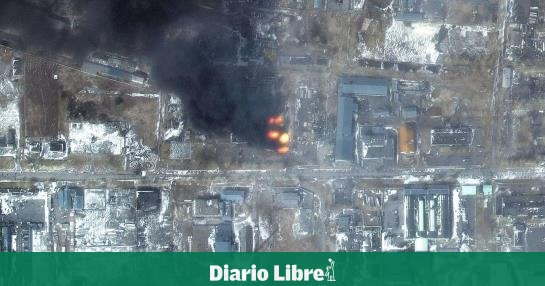 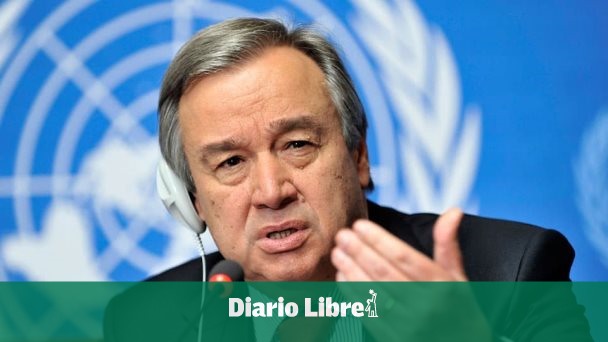 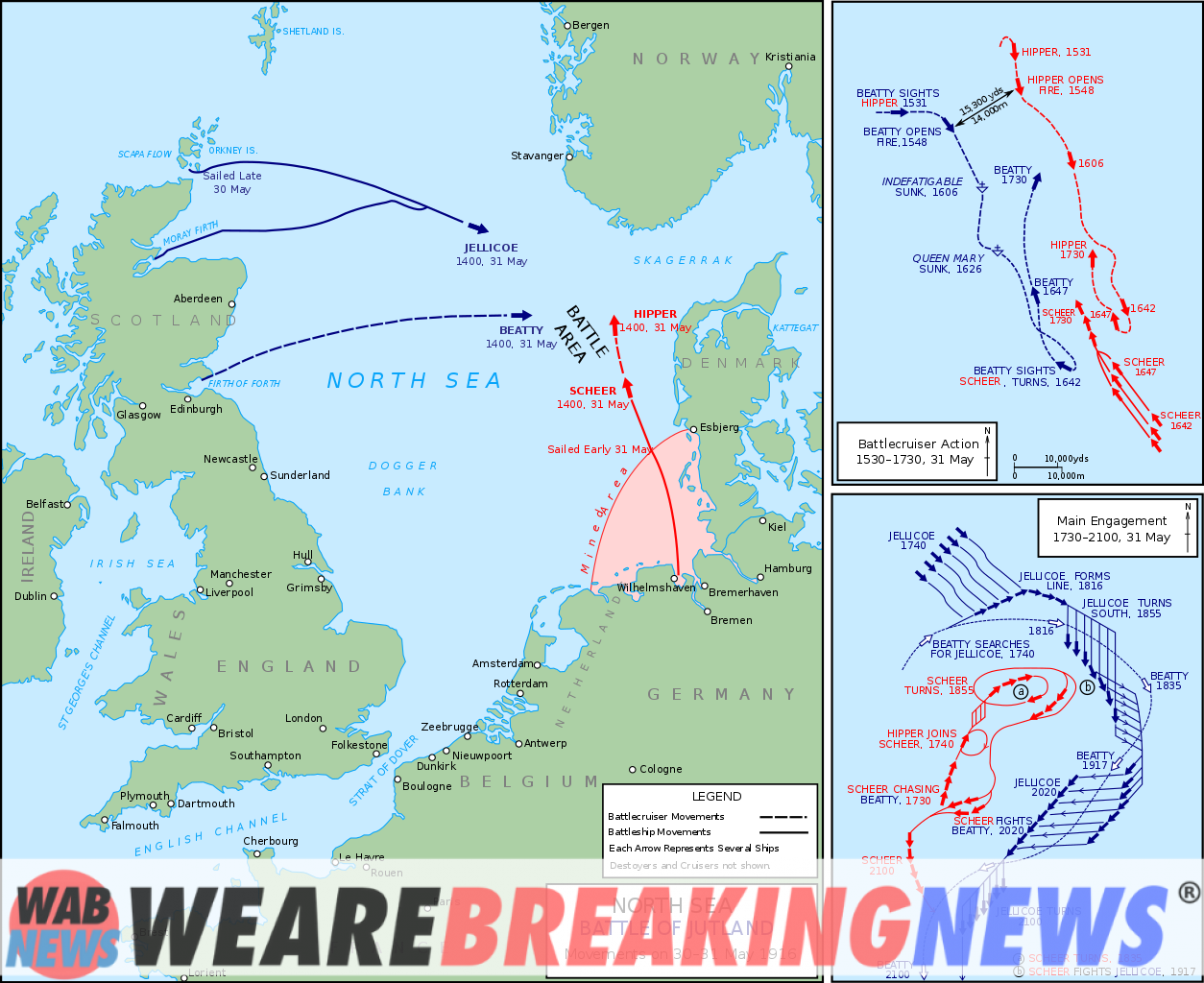