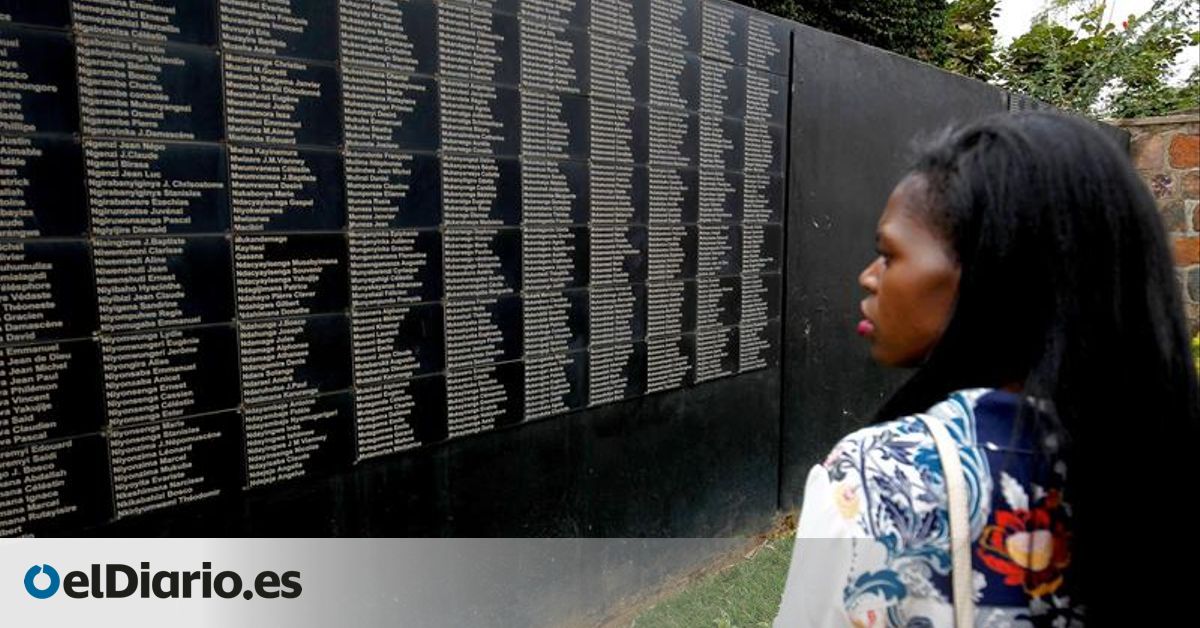 The country where Sonia Mutesi, a 28-year-old journalist, grew up, has disappeared. Rwandans like Mutesi have replaced a nation in which the echo of death echoed in every corner for a territory populated by young people aware that repeating the mistakes of their parents would be an unacceptable mistake.

Twenty-seven years after one of the worst genocides in history – a scabech in which at least 800,000 people died in three months – Rwanda is ready to turn the page. But before burying the shadows of his bloody past, Mutesi believes it necessary to look closely at France’s link with the regime that organized the killings, even if that means putting the finger on an open wound in the history of the European giant.

Some days ago, the Government of Rwanda submitted a report of more than 600 pages that, with the collaboration of a US law firm, collects all kinds of evidence – including diplomatic telegrams, old interviews and bank transfers – to clarify the involvement of the French executive in the genocide against the Tutsis. His conclusion: French President François Mitterrand ignored all the alerts and cooperated with the regime that led the bloodbath in Rwanda.

France’s fight against the current Rwandan regime, led by President Paul Kagame, dates back to 1990, when Kagame was in command of a group of armed rebels: the Rwandan Patriotic Front (RPF). From the rainforest-covered mountains of northern Rwanda, where cold and famine began to take more toll than battles, the RPF had declared war on divisionist policies, pushed by the Rwandan administration, that separated citizens into two estranged groups: “Hutus” and “Tutsis”.

France decided to protect at all costs what was the guardian of its strategic gate in the Great Lakes region: the regime chaired by Juvénal Habyarimana from 1973 to 1994. Paris felt it had to protect him by sending him huge shipments of weapons, money, programs of military training and even hundreds of paratroopers who fought hand to hand with the Rwandan army against the RPF.

“The genocide did not explode overnight,” says historian Paul Rutayisire of the National University of Rwanda. “Actually, it was a long process. The Rwandan government planned the massacres for years, collecting weapons and training militias. France knew all that, but did nothing.”

According to the Rwandan investigation, the Elysee did not even reconsider its relationship with the ringleaders of the massacres after images of that human carnage turned the stomachs of much of the international community. Rather than deterring the government from genocide, new soldiers, deployed to Rwanda on a supposedly humanitarian mission, concentrated their efforts on preventing the RPF from taking control of Rwanda.

“This study is very important,” says Mutesi. “We as a people need justice to be done. Put yourself in the shoes of the Rwandans who lost their loved ones. France should apologize to them.”

The latest Rwandan report marks a milestone in a dispute spanning more than three decades in which both Rwanda and France have accused each other of fomenting the 1994 genocide for political or economic gain.

On April 6, 1994, the assassination of President Juvénal Habyarimana – two missiles shot down the plane in which he was traveling – unleashed carnage. The radio waves of a popular station, with a close relationship with the president’s environment, immediately transported a dark call to action to the last corner of Rwanda: the time had come to kill without a shred of mercy. It was the climax of a campaign of terror that pushed a good part of Rwandans to think that the only option they had to survive was to assassinate those whom their government designated as “Tutsis”, that is, 14% of the population. . Fear, together with the orders of the political elite, annihilated any possibility of measure, of reflection, and turned the country of a thousand hills into a human slaughterhouse that lasted 100 days in the face of international passivity.

Under Kagame’s instructions, the RPF marched with the goal of overthrowing the political leaders who organized the killings. They succeeded on July 18, 1994. Their fighters, who took the helm of the government, stopped the genocide. Since then, many analysts have highlighted his leadership, aligned with both the World Bank and the International Monetary Fund, but eager to set their own political and economic lines, as one of the main reasons for Rwanda’s transformation in recent years. decades, from a nation ravaged by the shadow of genocide to one of Africa’s most thriving economies.

President Kagame often uses that reputation to safeguard the legitimacy of his administration at a time when international human rights groups have begun to overshadow the president’s achievements with reports of a lack of freedom of expression.

Kagame always has attributed responsibility for the murder of Habyarimana to the ex-president’s clique, unhappy with the approach of her administration to the RPF fighters to sign a peace agreement. But the Elysee questioned that explanation. In 2006, after blaming the RPF for the murder of the former Rwandan president, Paris issued arrest warrants for nine people close to Kagame. Those accusations were based on the statements of ex-combatants of the RPF who confessed to having fired the missiles that tore apart Habyarimana’s plane from a hill near the capital.

The Rwandan leader declared that report false: his government decided to cut diplomatic relations with France for three years. For many observers, the challenge of Paris It was an attempt to rewrite the history of the genocide, replacing it with a version in which President Kagame was not the visionary who had rescued his country from annihilation, but a tyrant who deliberately opened the floodgates of slaughter to turn his dialogue with Habyarimana on paper and advance militarily until eliminating your government.

From Kigali, the Rwandan capital, a city of a million souls, clean streets, orderly traffic and modernist buildings, historian Paul Rutayisire calls the French investigations an artificial scandal, a smokescreen to cover up a bigger issue: implication. of the Elysee in the 1994 massacres.

Light floods a Kigali bookstore, as if the sun has also become the ally of a city that wants to shed the shadows of its past. Amina Uwera, 23, a former receptionist at one of the most luxurious hotels in her city, looks curiously at a shelf full of books about the 1994 genocide.

Many of these books are published by international publishers. Uwera is aware that, in the world imagination, Rwanda is known, above all, for these massacres. But he does not consider it a humiliation or an annoyance. According to her, Rwanda must not hide its past: to heal the divisions and end the possibility that they will be manipulated for another disaster, Rwandans have to understand what happened in the massacres of those days.

Rwanda is not a museum of the horrors of genocide: 6% of the current population was not born or was less than five years old when the massacres occurred. The life expectancy has doubled in less than two decades Y maternal mortality has plummeted, although the constant social inequalities are still a thorn in those improvements. Rwanda is a country under construction in which Uwera has just had her first child: his name is Aayan.

– “In a few years, will you also tell him what happened during the genocide?”

– “We need to keep our history alive,” he answers. “If young people know about the problems we had, they will also know what their causes were and they will fight against the ideologies that made us suffer in the past. So yes, of course: my children will also hear the story of the genocide.” 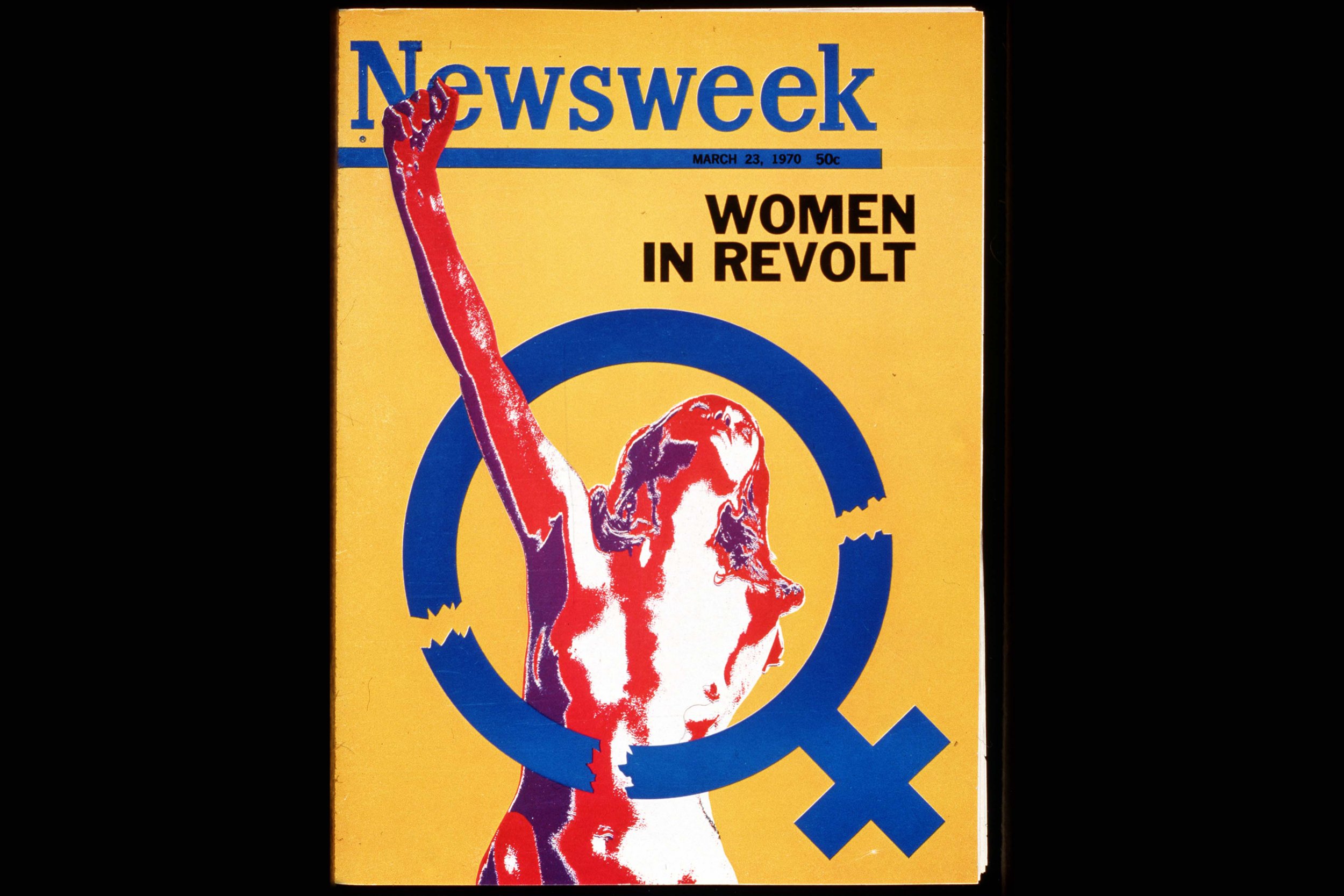 The Philippine Government Accuses The Communist Guerrilla Of Violating The Ceasefire