"We will let her fail," Trump said of Obamacare when he failed in his attempts to repeal it, but in the last year the health law has been strengthened. Against all odds and despite multiple attacks, the plan premiums dropped for the second consecutive year and there are also more options available.

On average, the price of premiums will be reduced by 4% by 2020 in most states, federal spokespersons announced. In some, the reduction has reached 15% or 20%; while only three will see an increase in prices.

In addition, more insurers will participate in federal health markets in the next year, for a total of 175, in contrast to the 132 that were in 2018. All this when a couple of years ago it was feared that counties without Obamacare plans would be available due to lack of presence of insurers.

For those who do not qualify for subsidies (which earn over 400% of the poverty level), premiums will continue to be high. It is believed that this is why those registered in the health markets will be mostly those who request these subsidies.

In 2017, the Trump administration tried to repeal the health law, but could not. Then, the president said that they would simply "let it fail", and measures were taken that seemed aimed at reducing the advertising budget to promote participation in health markets by 90%, shortening the time of the open enrollment period, promote alternative health plans and, above all, abolish the individual mandate that obliged all people to have health insurance under penalty of paying a fine.

Now, federal health authorities want to take credit for what appears to be the stabilization of Obamacare against all odds. They say the merit belongs to them since, among other measures, they approved the request of 12 states to create plans that protect the insurers of very expensive patients and at the same time help reduce the premiums.

“A second year of lower premiums and more options is proof that our actions to promote stability are working. Without them, Obamacare would have continued in a spiral out of control, ”said Seema Verma of the Centers for Medicare and Medicaid in a call with several media outlets.

"The ACA simply does not work and remains unpayable for many, but until Congress meets and replaces it, President Trump will do what he can to solve the problems created by this system," said Alex Azar, head of the Department of Health and Human Services.

There are experts who believe that the Affordable Health Care Act is strengthened not by government measures, but simply because insurers had raised premiums in recent years to be profitable and for fear of being affected at that time given the measures undertaken by the government. Under this view, now simply what is observed is a "correction."

"Insurers feel they have already overcome the worst of the storm," Sabrina Corlette, a researcher at the Center for Health Reforms at Georgetown University, tells The Hill.

We must not forget that the Trump administration said the law should be invalidated in the courts and supported a lawsuit from several states that demand just that. Even so, if any of them prosper, the health authorities rule out that there will be an immediate impact on Obamacare since there would probably be appeals and other pending processes.

"Our message is that there will be no disruption of the registration period," said Alex Azar, head of the Department of Health and Human Services at a press conference.

The next open enrollment period will begin on November 1 and will run until December 15.

In photos: the Affordable Care Act (ACA), the health law known as Obamacare, from its approval until today
SEARCH FOR MORE 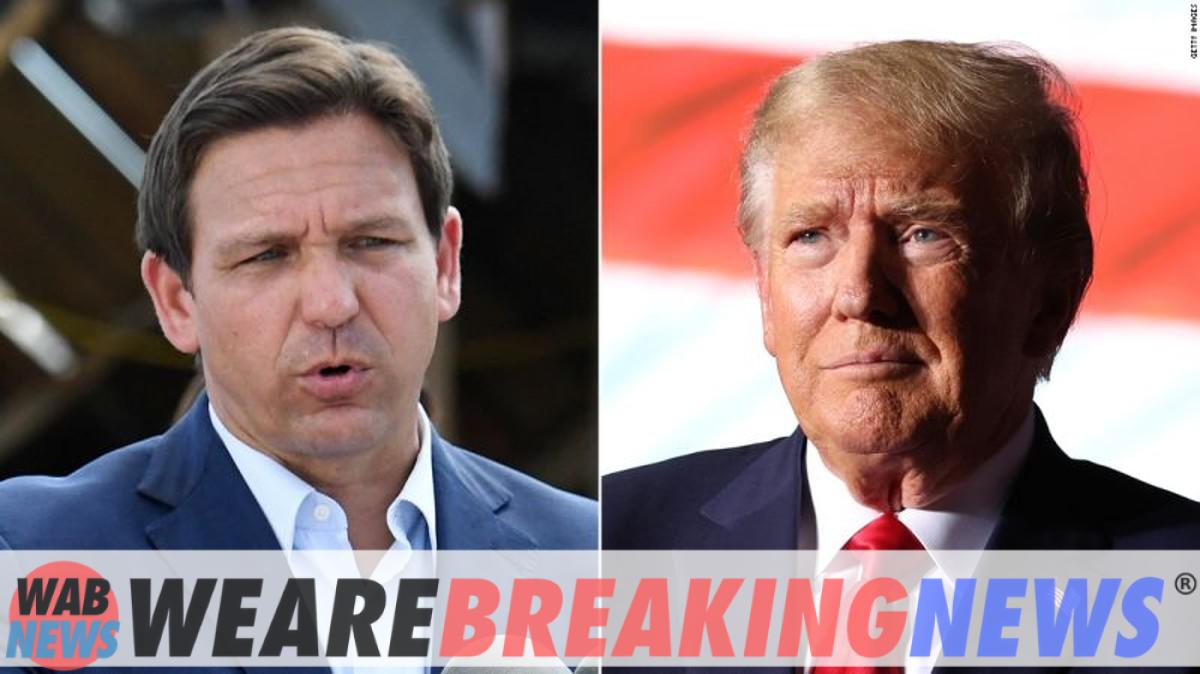 Trump-DeSantis 2024 Rivalry Leaks To Public Ahead Of Midseason 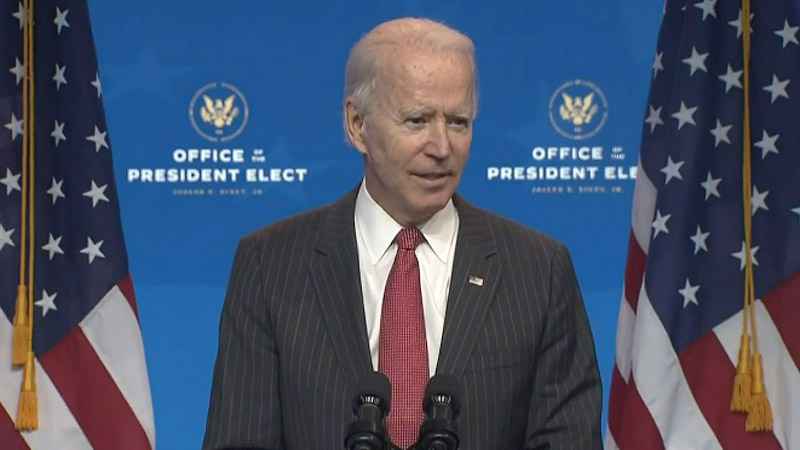