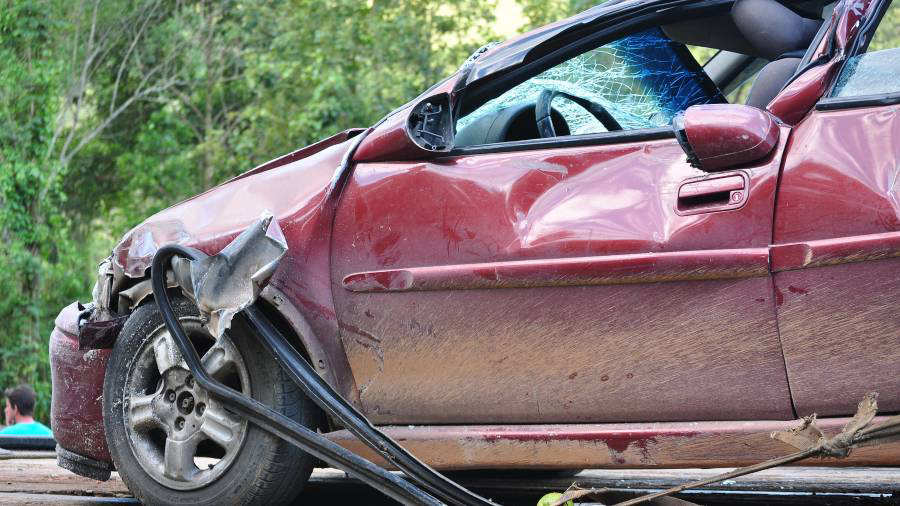 The compatriot was going from the church to her home in Hyattsville, Maryland, when she was hit by the other driver, police said. He is survived by three children, the youngest of 11 years.

The victim is a Salvadoran resident in Hyattsville, who was leaving the church for her home when she was hit at the intersection between Martin Luther King Jr. Highway and Southland Drive at about 9 p.m.

According to the police report, the man, who has not yet been identified, passed the red light while fleeing the Police; after the crash he escaped with another passenger who accompanied him.

Police had signaled him on Columbia Avenue, the police chief added, after being alerted about the theft of a vehicle whose car was wearing a scarf. The man stopped and as the officer walked towards him he accelerated en route to Martin Luther King Jr. Highway.

A few seconds later the car of Carrion hit, who leaves three children in the orphanage, the youngest of these 11 years, reported telemundowashingtondc.com

After the accident Maria Carrion was taken to the hospital where she died due to the seriousness of the injuries.

The woman accompanying the driver was already arrested, Prince George's County Police said, while authorities ask the community for help in identifying the subject.