Former Colombian President Ernesto Samper (1994-1998) on Thursday criticized the management of current President Iván Duque in the peace process with the ELN guerrillas and praised Cuba’s position as the host country of the negotiations, stopped indefinitely by decision of Bogotá.

Speaking to Cuban state television, Samper accused the Duque administration of a “serious breach” of the protocols of the peace talks with the insurgent group and rejected the request for extradition of the negotiators made to Cuba.

“These negotiations are framed in an international norm that neither Cuba nor the other facilitating countries invented, and in that norm it is clearly established (..) that there are protocols,” insisted the former governor, who on other occasions has shown your support for the Caribbean country.

He noted that among the norms, the agreement signed between the National Liberation Army (ELN) and the State of Colombia includes guarantees so that “the parties that are in some way serving as godfathers of the negotiation, ensure that (the parties) can calmly return to their home countries. “

Peace negotiations between the Executive and ELN formally began in February 2017 in Ecuador, and in May 2018 they were transferred to Havana where the last round of talks concluded without progress in early August of that year.

An attack that took place in January 2019 against the Santander General School and claimed by the guerrilla’s Central Command caused the government to definitively break off the dialogue.

After the negotiations ceased, the Colombian government demanded that the insurgents return to Cuba, to which the island refuses to defend under the terms of the pact signed by the previous administration of Juan Manuel Santos in the event of a halt in the talks.

This refusal is the main argument adduced by the United States last May to include Cuba in its list of countries that do not cooperate in the fight against terrorism, a document from which the island had emerged in 2015 within the fleeting “thaw” with the United States. USA

CUBA HAD TO DENY

For the former Colombian president “it would be too naive to think that it is a simple coincidence” that Colombia calls for the return of the guerrillas and then Washington supports its decision to consider Cuba “friend of international terrorism” based on the refusal of extradition.

“(Havana) had to refuse, because if Cuba did not refuse to extradite the negotiators and had returned them, at this moment the 80 or 90 peace processes that are taking place in the world would have lost their legitimacy,” he insisted. Samper.

The politician praised the presence “active, discreet, not to give statements or to steal the show” from Cuba during the Bogota peace process with the FARC, which culminated in a historic agreement that was established during four years of negotiations in Havana.

“If you were to ask Colombians at this time about the role that Cuba has played, I think that more than 80 percent would tell you that it has been the role of a friendly country, of a country committed to peace and to which they do not know. You can do this betrayal, which in international terms is known as a crime of perfidy, “he said.

Cuba and Colombia are going through a delicate moment in their bilateral relations today, after the sweet moment that marked the culmination in 2016 of the talks with the FARC. 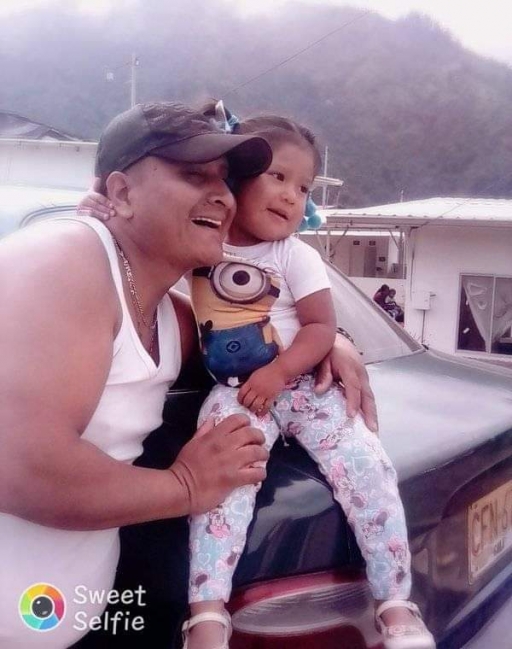 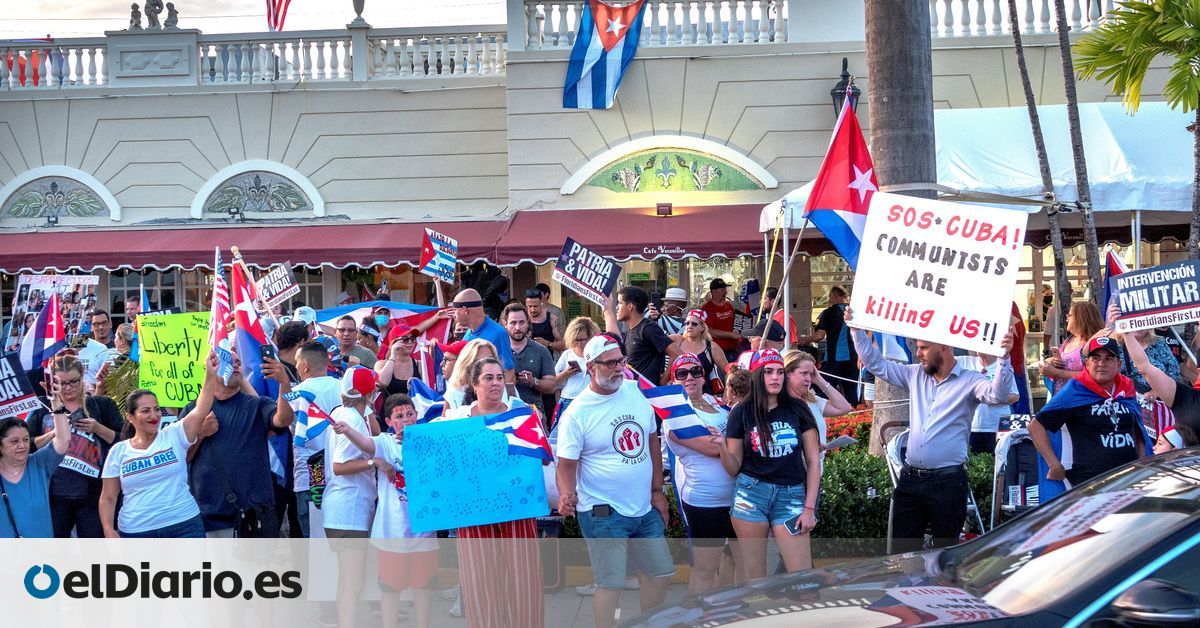