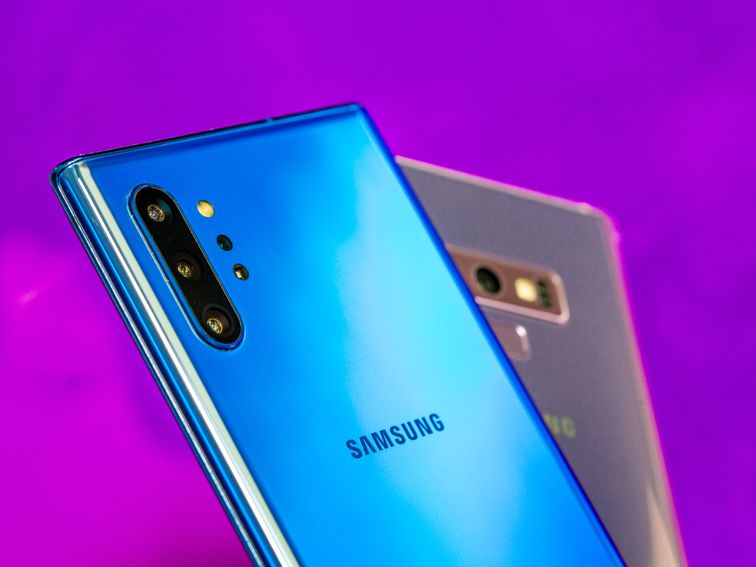 Samsung will no longer manufacture cell phones in China.

Samsung will stop producing smartphones in China, this given the intense competition in the country by local manufacturers, according to an official announcement cited by Reuters.

The South Korean manufacturer partially paused phone production in China since late last year, the report adds. Samsung closed a plant in China at the end of 2018 and closed another one in June this year, says Reuters.

The report does not say where the units Samsung will stop manufacturing in China will be produced, but the agency reports that Samsung has taken part of its production to countries such as India and Vietnam. Sony is another example of a company that has taken its production out of China, after the Japanese manufacturer now manufactures in Thailand.

Manufacturers around the world are taking their production from China to the problems that the United States has with the Asian country; However, also in the face of the aggressive commercial fight that exists between manufacturers outside China and locals such as Xiaomi, Huawei and Oppo, manufacturers that have the advantage of being local.