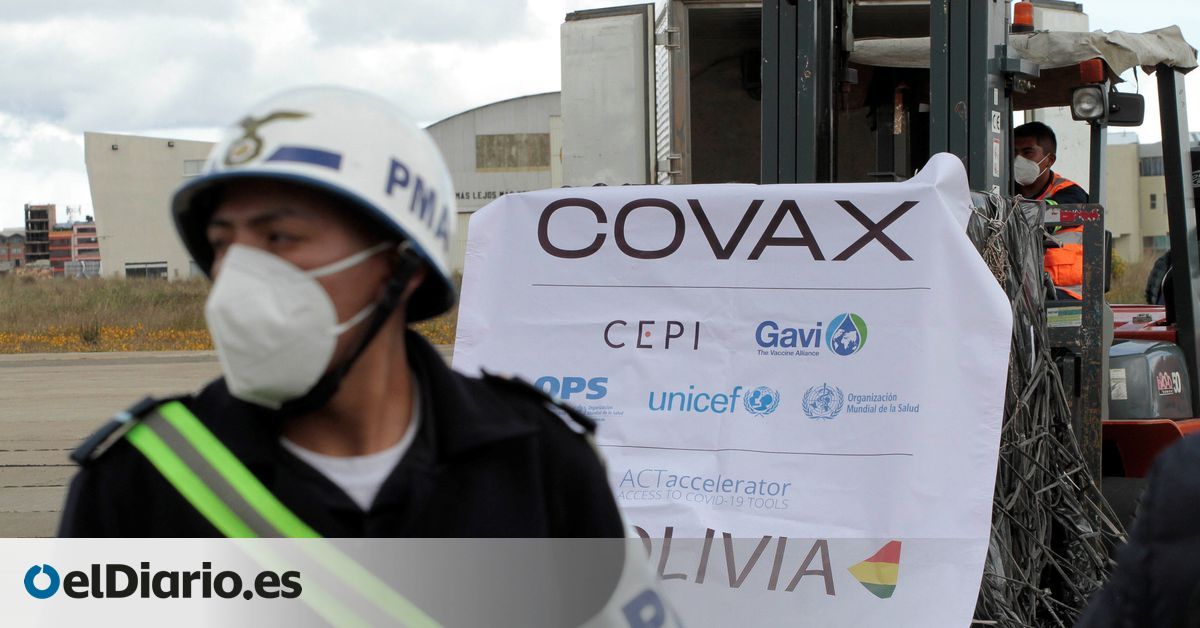 The President of the Spanish Government, Pedro Sánchez, has announced that he will send 15 million more vaccines through the COVAX equitable distribution mechanism, in addition to the 7.5 million that he pledged in April to donate to Latin America (when Spain arrives at the threshold of 50% of the vaccinated population). He did it in a video intervention during the virtual summit that Japan has hosted this Wednesday in which more resources have been raised for the initiative, which faces a significant dose deficit while perpetuating the huge gap in vaccination between rich nations and poor.

Sánchez has not specified when these 15 million vaccines will be delivered –COVAX is asking countries with more doses to start donating immediately– and has limited himself to pointing out that the new commitment “brings the total to 22.5 million by the end of 2021 “. The Spanish president has also pledged to allocate an additional 50 million euros to COVAX through the Vaccination Alliance (Gavi), a public-private association that co-directs the initiative. “All this brings to more than 108 million euros the total aid that Spain will allocate to international efforts in the fight against COVID-19.”

Sánchez has not detailed when these 15 million vaccines from the national supply will be delivered – COVAX is asking countries with more doses to start donating immediately – and has limited himself to pointing out that the new commitment “brings the total to 22.5 million by the end of 2021 “. The Spanish president has also pledged to allocate an additional 50 million euros to COVAX through the Vaccination Alliance (Gavi), a public-private association that co-directs the initiative. “All this brings to more than 108 million euros the total aid that Spain will allocate to international efforts in the fight against COVID-19.”

At the event, which brought together world leaders, the private sector, representatives of civil society and the main technical partners, several political leaders announced their commitments, including Ursula von der Leyen, President of the European Commission, who explained that the EU, together with the European Investment Bank, “will allocate 300 million euros” to support the countries of the African Union.

The act had set itself the goal of securing at least $ 2 billion “in order to accelerate access” to 1.8 billion doses of coronavirus vaccines for lower-income countries. That goal has been exceeded, and $ 2.4 billion has been raised from nearly 40 governments, the private sector, and foundations for the financial mechanism that finances doses for countries with fewer resources. as reported by Gavi in ​​a statement.

According to this entity, these 1,800 million doses “will be supplied in 2021 and early 2022”, they will allow “to protect almost 30% of the population” of the adult population of the territories with fewer resources that receive vaccines financed by the mechanism.

Gavi has said that the funds raised will help COVAX “to diversify its vaccine portfolio in times of supply uncertainty and the emergence of new variants, and to plan the scenarios and strategy for public health needs for 2022 and beyond. later “. Until now, they had funds to cover approximately 20% of the population, “which is equivalent to all health and social workers, the elderly and people with underlying diseases.” In total, the initiative has raised $ 9.6 billion to buy vaccines.

In addition, five countries, including Spain, have pledged to donate about 54 million doses to low-income countries, bringing the total number of shared doses to more than 132 million, according to Gavi. Belgium, Denmark and Japan have announced their first donations: four, three and 30 million, respectively. Sweden, which had promised one million, will donate two million more.

In recent days, the initiators of the initiative have asked the countries that vaccinate the most have to share the doses and do so “now”, while a new wave of viruses rages in South Asia and other parts of the world. “We need them to start moving in early June,” have recently claimed. In addition, they ask that these donations be made through COVAX, since “it has the necessary infrastructure to facilitate and coordinate this complex global effort.”

In recent days, the EU has limited itself to saying for now that at least 100 million doses will be donated to low- and middle-income countries “before the end of the year.” “Most of them will be delivered through COVAX,” the president of the European Commission specified this Wednesday. Japan has said that its 30 million will go to COVAX and “other countries and economies” and Denmark has assured that theirs will go “mainly” to the mechanism, according to Gavi.

Gavi says that the doses shared by the countries will be used to “compensate for the short-term disruption of COVAX supply,” which they say is expected to last until the third quarter of 2021. In general, to share doses, countries The wealthiest who participate (who are self-financing) may choose to transfer their allocated vaccines to be reassigned to those with lower incomes, or they may donate the excess national supply to the mechanism. The promoters of COVAX (Gavi, WHO, UNICEF and CEPI) assure that rich countries “could share at least 1 billion” of doses in 2021.

So far, COVAX, which is one year since its launch, has shipped nearly 78 million vaccines to 127 participants (not just including the poorest countries). The mechanism is currently facing a significant supply shortage and long delays in planned distribution, mainly due to declining exports in India as cases soared in a new wave of coronavirus.

COVAX is estimated to have delivered more than 100 million fewer vaccines so far than planned and the shortfall is expected to approach 190 million doses by the end of June, mainly due to delays from the Serum Institute of India, the largest manufacturer. of the country and the main provider of the program. In mid-May, the company said it expects to resume exports to COVAX and individual countries “by the end of this year.”

Export constraints in India have only deepened the problems facing COVAX, on which many low- and middle-income countries depend. The mechanism did not begin its first shipments until the end of February and it is considered that the high number of contracts with pharmaceutical companies signed by countries, mainly rich, to ensure the doses on their own, outside of COVAX, have ended up damaging the purchasing power of the initiative.

The initial idea was to create a tool for all countries, rich and poor, to buy the vaccine together. However, higher-income nations have used it primarily for financial donations while securing vaccines with direct contracts. In this sense, the financing of this mechanism is at the mercy of the will of the donors with the greatest resources.

The volumes and vaccination target of COVAX (initially 20%) are also very low compared to the immunization rates already reaching the richest parts of the planet. On the other hand, throughout these months, voices from civil society have demanded greater transparency from COVAX, mainly regarding its contracts with pharmaceutical companies.

It is expected that, in the coming months, the mechanism will play an important role in the redistribution of surpluses, although it is not an easy task because it depends on the donor and recipient countries and the pharmaceutical industry. These types of donations tend to make planning difficult in countries with weaker health systems, experts say. In a document on vaccine sharing principles Posted in December, COVAX said that to facilitate equitable access and in accordance with its allocation mechanism, “doses should not be allocated to specific geographic areas or populations.”

The World Health Organization (WHO) has been critical of what is known as “vaccine diplomacy” and has said “it is not cooperation.” “It is actually a geopolitical maneuver,” the agency has insured. “To end this pandemic, the only option we have is cooperation.”

According to the WHO, of the 1.8 billion vaccines administered in the world, only 0.4% have been administered in low-income countries. “This is ethically, epidemiologically and economically unacceptable,” said CEO Tedros Adhanom Ghebreyesus.

“The vaccination of the world depends on the full support of COVAX. The full funding of COVAX is not a charity. Only by working together can we end the pandemic and begin to rebuild our global community,” said the WHO chief. “This June, we must build on the momentum of this summit to assure COVAX the doses and funds necessary to overcome its immediate supply shortfall and continue to build a sustainable supply line in the future.”

The WHO has made clear in recent months that “money is irrelevant if there are no vaccines to buy” and has repeatedly advocated speeding up manufacturing, increasing technology transfer, sharing knowledge and temporarily suspending intellectual property protections. as requested by dozens of countries in the WTO. He has also asked manufacturers and governments to prioritize COVAX and stop sealing bilateral deals.

For his part, Sánchez recalled that the Spanish Higher Council for Scientific Research (CSIC) will make available to C-TAP – a WHO repository to share data and promote and grant in a non-exclusive and transparent way – the technology of a test of antibodies that it has designed, with the aim that it can be freely manufactured in other countries. “Only by leading by example will we be effective in asking for solidarity, and only with solidarity can we overcome this crisis and heal the wounds in our societies.”

CORRECTION: The first version of this article reported, as recorded in a first corrected tweet from Pedro Sánchez, that the 15 million doses donated by Spain were going to go to Latin America. Government sources have clarified that the distribution has yet to be decided. 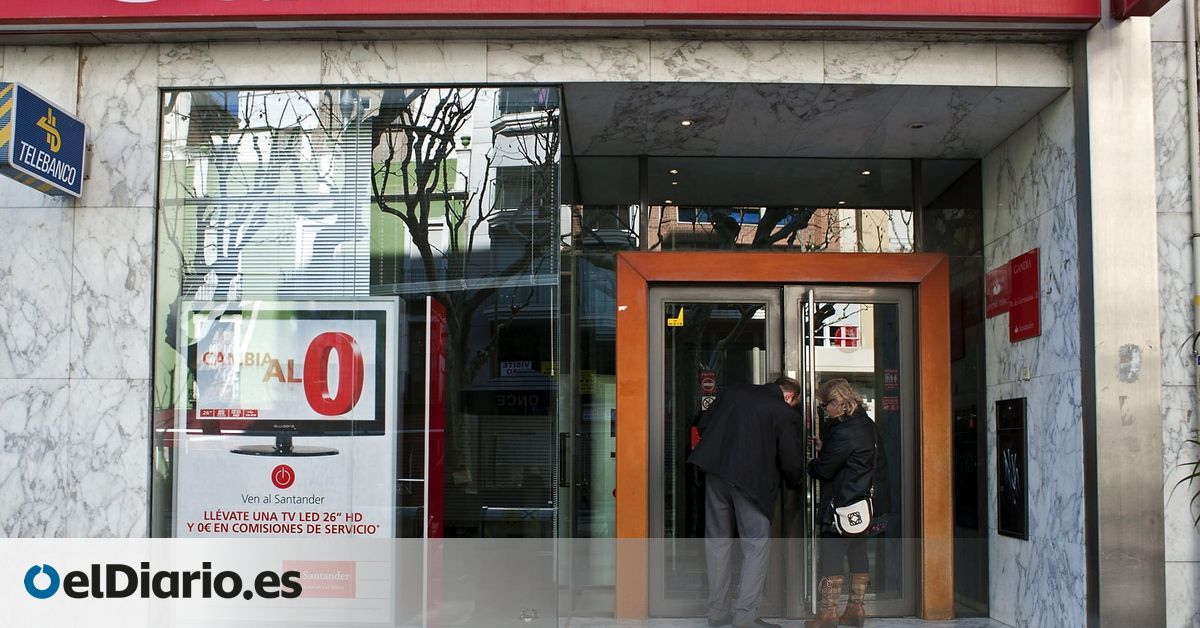 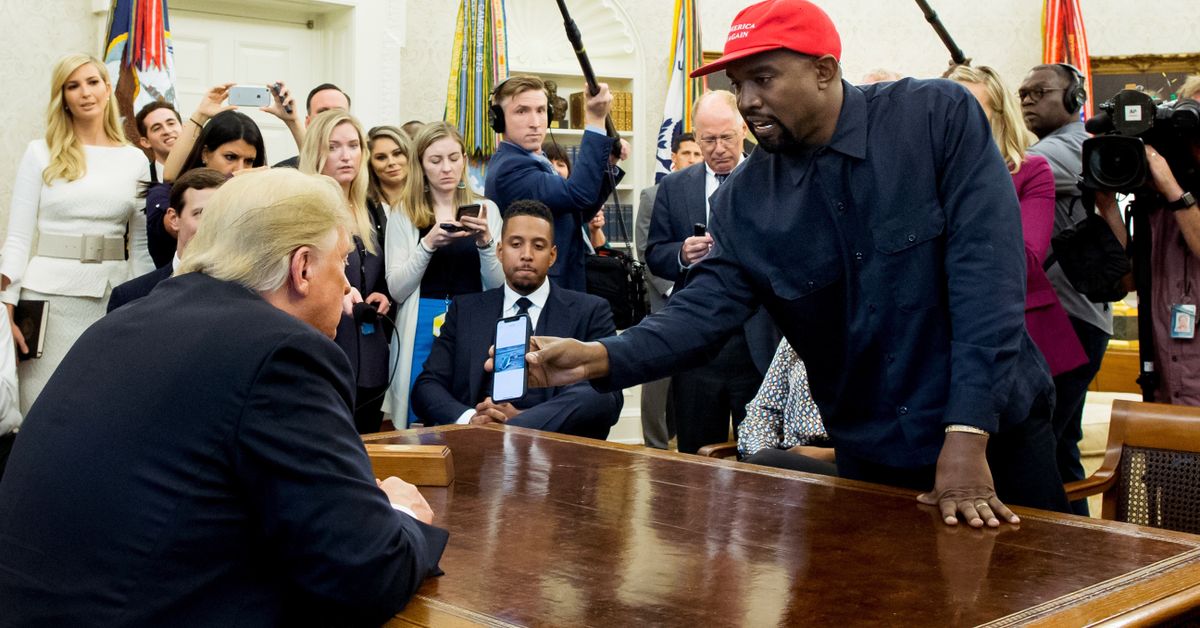