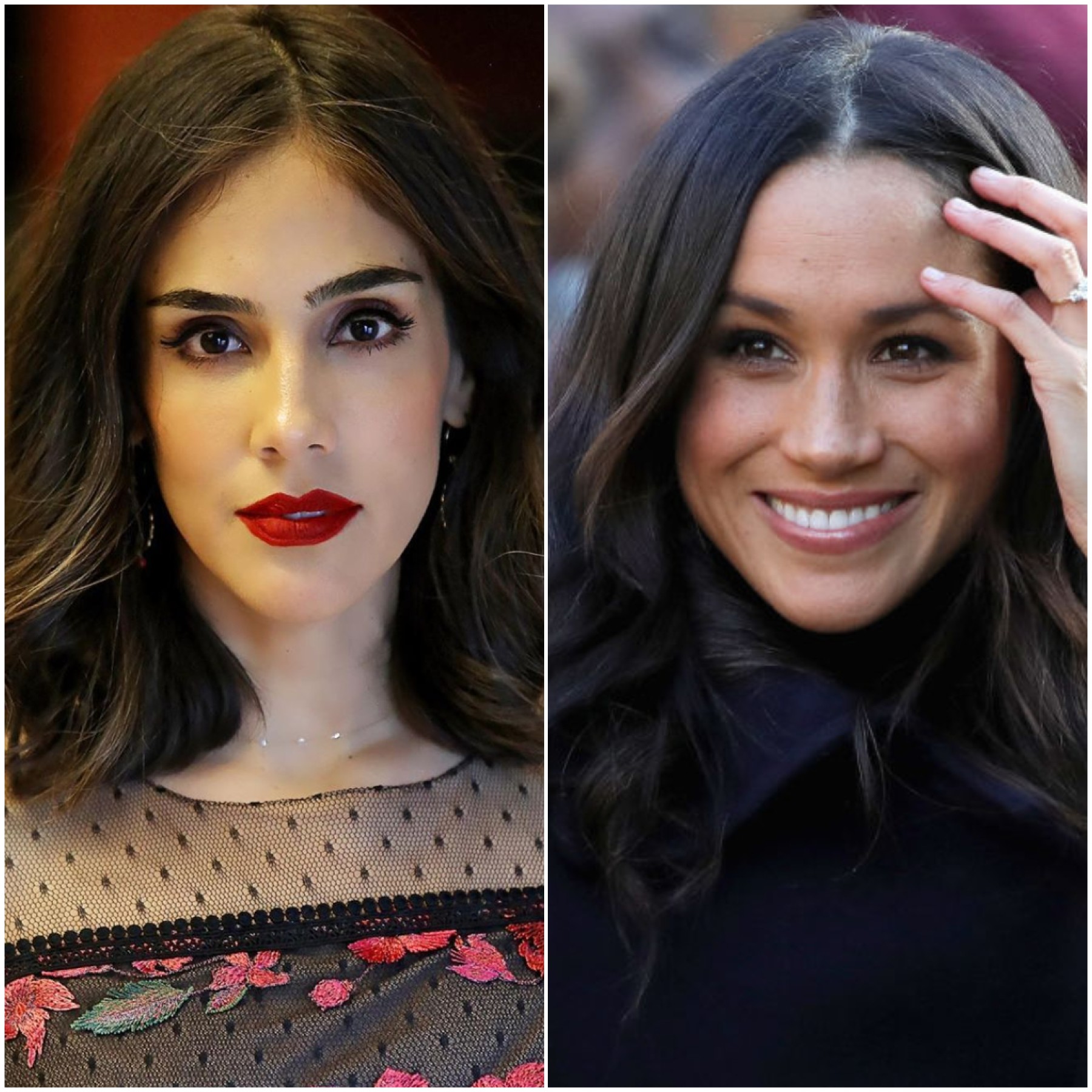 The actresses shared their early career and together they formed their way in acting.

The actress Sandra Echeverría recently remembered the friendship he had a few years ago with the Duchess of Sussex, Meghan Markle, who accompanied her during the hardest moments of her artistic career.

The friendship between the actress and Meghan arose when the Mexican arrived in Los Angeles, California, just over a decade ago

with the firm intention of achieving fame in Hollywood, where he met Markle before they both got the recognition they enjoy today.

“We were two friends who were frustrated at the same time because this world of auditions was very complicated and we said:‘ one day it will happen ’. She was also alone in this city because her dad was away and her mom was very busy”, Recalled the protagonist of the soap opera The clone, in an interview with Tanya Charrry for Univisión.

But that was not all, because the actress also talked about the possible reasons for Meghan Markle and Prince Harry to get away from the British royal family.

Sandra also mentioned that the duchess liked Grow your own fruits and vegetables in your garden.

The Mexican actress also opened her heart to confess a painful episode in which a year and a half ago she received threats against her and her son Andrés, then three years old.

“A person began to make false personalities of my family, from my dad, my mom, my grandma, and then I suffered a panic attack because all my information was stolen. I didn’t know what to do, I went to the FBI and nobody could help me, not even Facebook could tell me who it was, ”said Sandra Echeverría.