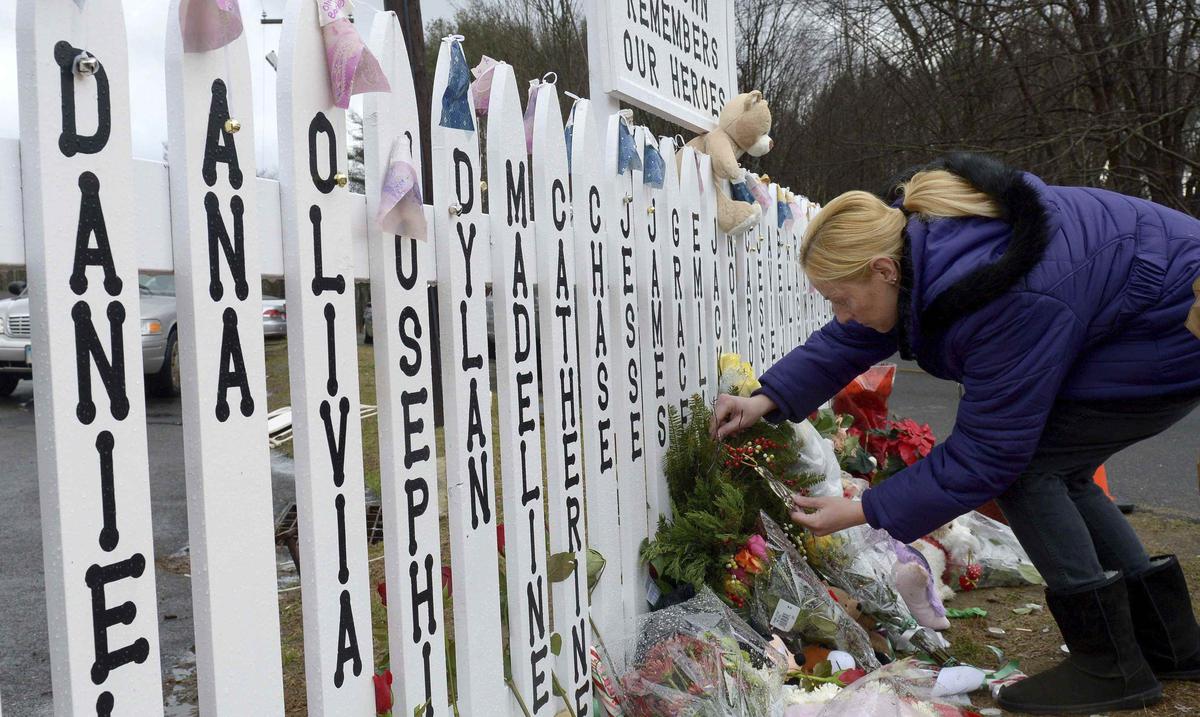 Hartford, Conn. — After winning a $73 million lawsuit against firearms maker Remington, the families of nine victims of the Sandy Hook Elementary School shooting in Connecticut say they are now turning their attention to a new battle with the goal of preventing more mass shootings: combat military and sexist-themed gun commercials, which exploit the insecurities of teenagers.

The families say Remington used such ads to promote its AR-15 rifles like the one used to kill 20 young children and six educators at a school in Newtown on December 14, 2012.

When the families’ attorneys release thousands of internal company documents, it is expected that Remington’s marketing strategies will be revealed.

“This is about creating change,” said Nicole Hockley, whose 6-year-old son, Dylan, was killed in the massacre. “Right now, I’m just waiting to actually get access to the documents and figure out how we’re going to use that to help drive safety and best practices for sales and marketing,” Hockley added in an interview after the deal was announced.

Hockley, one of the people who filed the lawsuit, has been working with other relatives of victims to curb gun violence through the organization Sandy Hook Promise.

The documents could provide one of the most detailed looks at gunmakers’ campaign to popularize the AR-15 and similar rifles, industry watchers say, especially after a 10-year federal ban on guns expired in 2004. those weapons.

Hockley and independent observers have compared the case to those who forced tobacco companies to reveal damaging internal documents and later agree to pay billions of dollars in settlements with sick smokers.

It was unclear when the families’ attorneys will release the documents. One of the lawyers, Joshua Koskoff, said the texts are being organized before their public release, a process expected to take weeks.

The documents include emails between employees, internal company presentations and business projections, Koskoff said. He declined to discuss the content of the documents.

“Information that may be revealed … may include details of how the firearms industry operates that are not widely known or understood,” said Timothy D. Lytton, a professor of law at Pennsylvania State University. Georgia. “This is going to put a spotlight on the industry’s role in the problem of gun violence.”

Attorneys for Remington and its insurers did not respond to messages seeking comment. North Carolina-based Remington, founded in 1816, filed for bankruptcy for the second time in 2020 and its assets were sold to other companies. This created two new companies: Remington Firearms and Remington Ammunition.

At the news conference announcing the deal, Koskoff showed Remington ads that he said appealed to troubled youth like Adam Lanza, the 20-year-old man who committed the Sandy Hook massacre. Lanza used a Bushmaster XM15-E2S rifle produced by Remington that was legally owned by his mother. Lanza killed his mother at his home in Newtown before going to school.

The ads contained messages such as “Consider your man card reissued” and military language such as “Clear the room, cover the ceiling, rescue the hostage.”

Koskoff said that with its video game advertising and product promotion, Remington targeted at-risk youth. The lawsuit said the company’s advertising played a significant role in the school massacre, though it did not go into detail.

Lanza had serious psychological problems, which combined with his obsession with violence and his mother’s access to firearms “resulted in a recipe for mass murder,” a Connecticut children’s advocate report concluded.

Beginning in the 10th grade, Lanza’s mother kept him at home, where he was surrounded by an armory and spent hours playing violent video games, the report said. His medical and school history included references to diagnoses of autism, anxiety and obsessive-compulsive disorder, though psychiatrists say those conditions are not indicators of future violence.

Robert Spitzer, a political science professor at the State University of New York at Cortland and the author of five books on gun policy, said the case will cause gunmakers to carefully consider their marketing. Spitzer, a member of the National Rifle Association (NRA) and the Brady gun control advocacy group, said his main goal is to study all sides in the gun debate.

He adds that the Remington case presents a clear warning “to other gun companies that produce automatic rifles that they should avoid praising or emphasizing military history, the kind of Rambo-like features they say their guns have. They would be crazy if they continue to promote those weapons emphasizing those values, because they obviously leave themselves vulnerable to similar demands.”

The National Shooting Sports Foundation, an industry group based in Newtown, said the Sandy Hook families never showed evidence that Remington’s advertising had any effect on Lanza. The foundation estimates there are more than 20 million AR-15-style rifles sold in the United States and says few have been used in crimes.

According to crime statistics from the Federal Bureau of Investigation (FBI), of the 13,600 firearms used in homicides in 2020, some 450 were assault rifles. More than 8,000 pistols were used.

Remington’s marketing of its AR-15 rifles before the Sandy Hook massacre contributed to increased sales of those weapons across the country, Koskoff said. From the mid to late 2000s, he added, 100,000 AR-15 rifles were sold annually in the United States, but by 2012, the number had risen to more than 2 million, he said.

He and the Sandy Hook families blamed venture capital firm Cerberus Capital Management, which acquired Remington in 2007, for being more concerned with revenue than security when seeking increased sales.

Cerberus, as owner of Remington, was responsible for greatly shifting the company’s focus from traditional hunting rifles to AR-15 rifles and for the resulting advertising campaigns, Koskoff said.

“They used tactics to encourage fear and toxic masculinity and make people appear more powerful. Their documents speak of their targeted clients as poor imitators of the military,” Hockley said. “That’s not to say that this arrangement is going to curb gunmakers in any way. It’s just about creating accountability in marketing.” 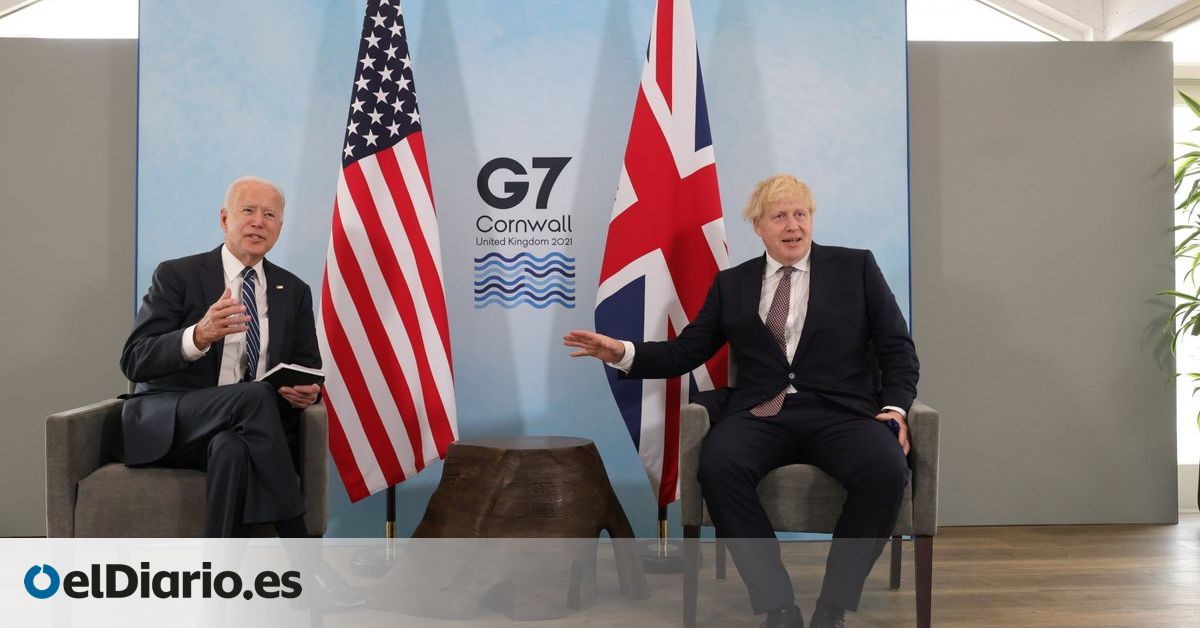 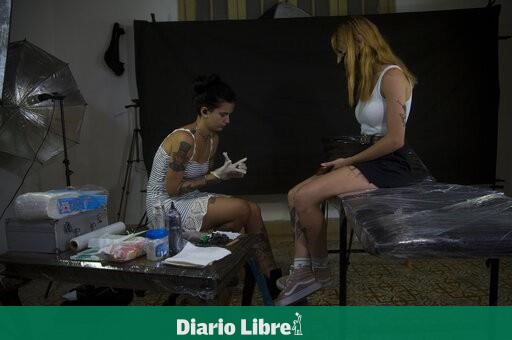 Cuban Women Fight Against Discrimination In The Art Of Tattooing 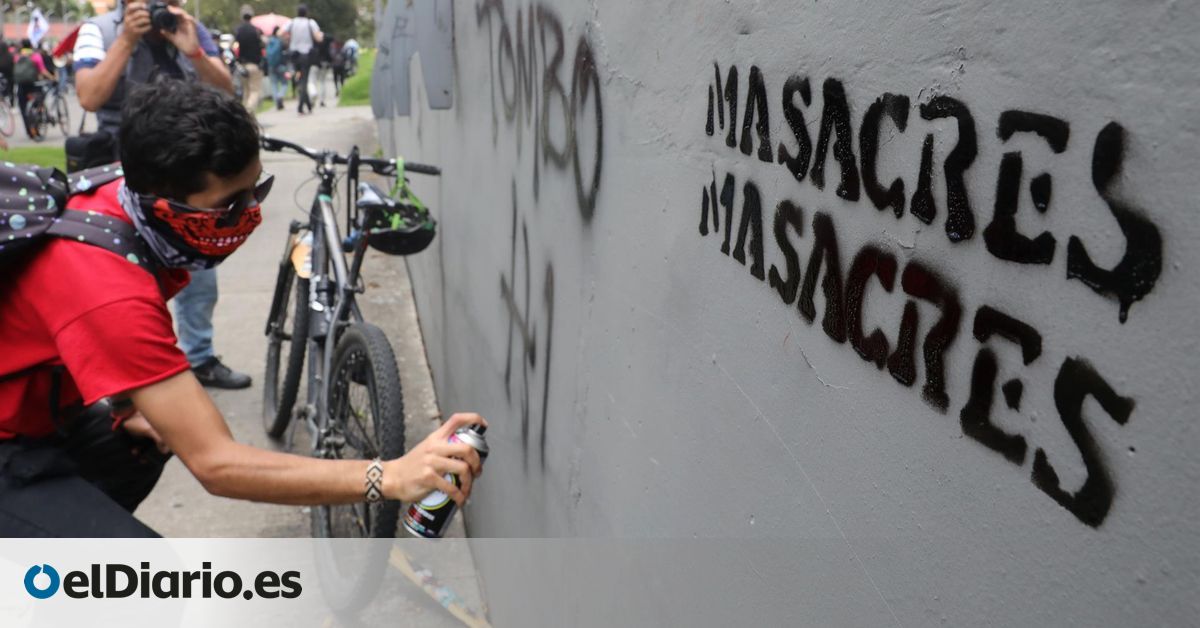