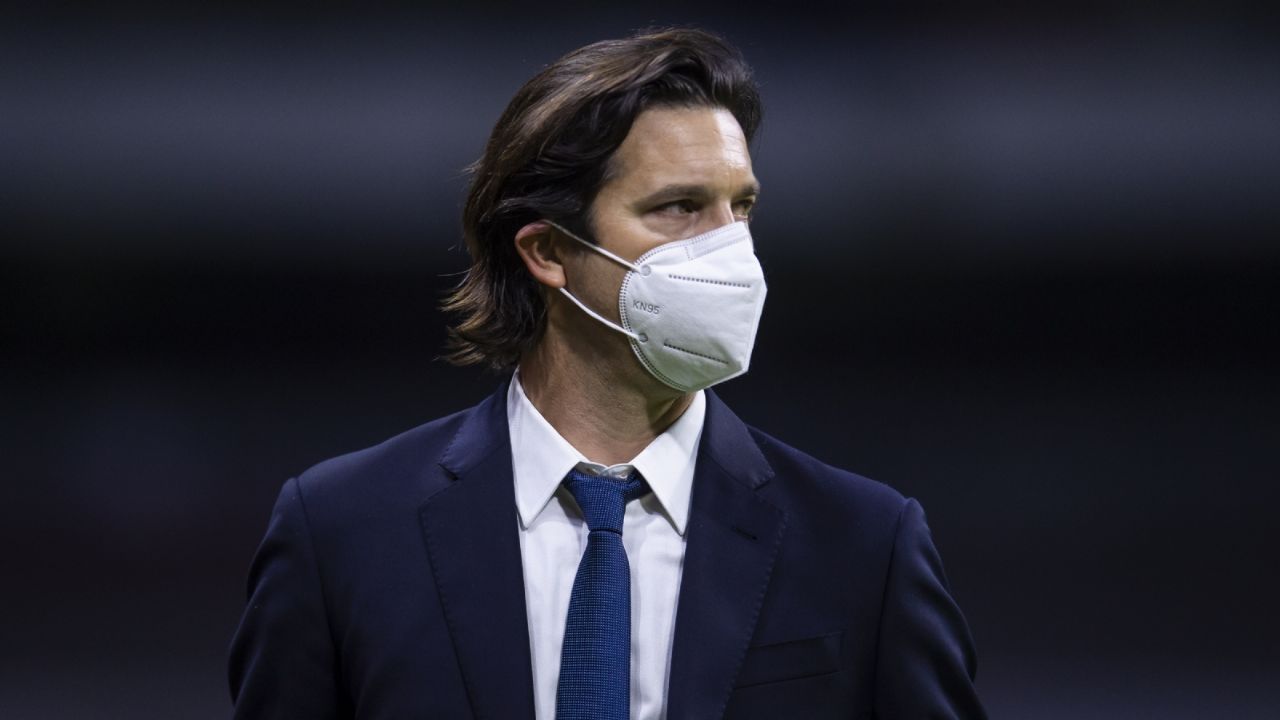 Playing a Club World Cup with Club America is something that Santiago Solari will love, however, he is aware that to play this tournament they must first win the Concacaf Champions League, where the eagles are the top w inners with 7 titles. .

“The Club World Cup is wonderful and to get there you have to win first, it is a tournament that I love, it represents three confederations and as a coach I want to return to America,” he commented in a conference.

Note that the Argentine already participated in the contest. The most remembered are with Atlante de Mexico in 2009 and 2018 as interim coach of Real Madrid, where he managed to stay with the championship.

Regarding facing the Liga MX and the Concachampions, the strategist of the eagles said not to worry him because he has a large squad, he also confessed that travel should not be an excuse.

“Big teams always have more than one tournament and have squads for everything and the players, if they are physically well, can play Wednesday Sunday and that does not worry. It is true that trips make it harder but it is not alien to footballers and it cannot be excuse, “he concluded.