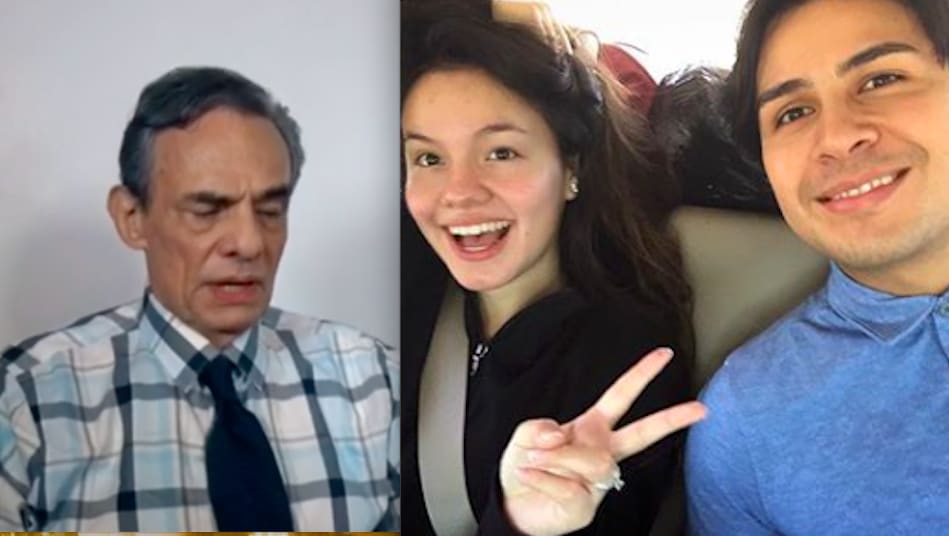 Sarita's husband sends an emotional farewell message to José José Yimmy Ortiz opened his heart to reveal what was the ‘Prince of the song’ for him However, the accusations and criticisms of the fans soon appeared

Yimmy Ortiz, Sarita Sosa's husband, sent a farewell message to José José without imagining the great amount of criticism that would fall on his shoulders and that José Joel, the singer's eldest son, 'would take the claws' to defend his place .

For many fans, José José was like someone close, a person who seemed to have known a lifetime and was an intimate friend, since his songs and the facts of his life approached him with the public in an unimaginable way.

Likewise, the ‘Prince of Song’ also touched the hearts of the people around him. This apparently happened with Yimmy, the husband of Sarita Sosa, the youngest daughter of the late singer.

YOU CAN BE INTERESTED: Cremation of José José: Anel Noreña, ex-wife of José José cries and reveals what he will do with AMLO (VIDEO)

And through a publication, the husband of José José's youngest daughter dedicated an emotional message.

It was through Ortiz's Instagram account that a picture of Yimmi with glasses could be seen, her hair slightly disheveled, an open denim shirt and a shirt down while she hugs José José, who poses very smiling, but noticeably thin.

The postcard was accompanied by a text where Sarita Sosa's husband revealed what José José meant to him: “Rest in peace, Daddy. Thank you for the beautiful moments that we managed to share. I still can't believe you beat us. See you later. Enjoy heaven in the company of God, Margarita, your family and friends. ”

Comments on Yimmy Ortiz's post were restricted and reactions from his followers could not be obtained.