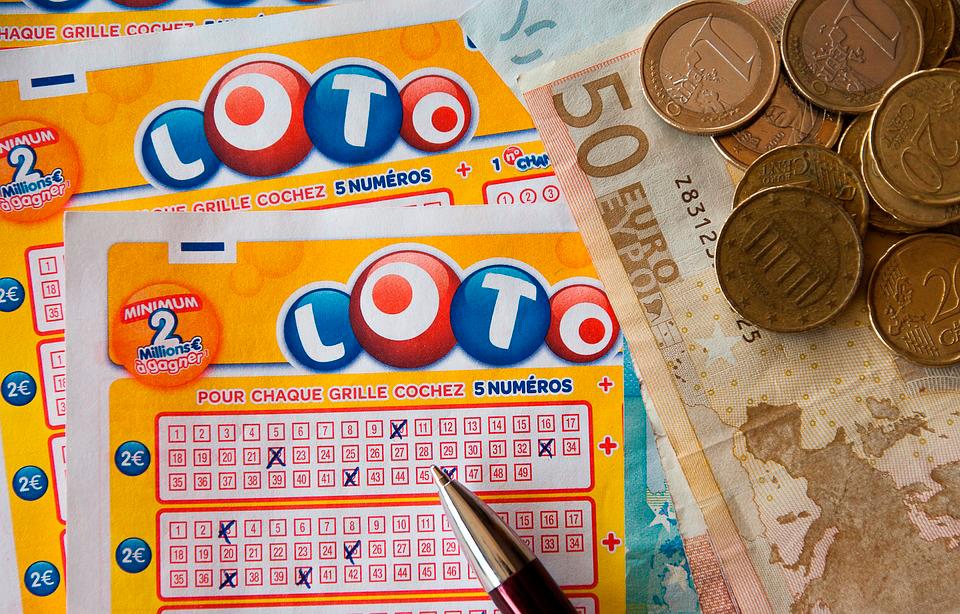 Edward Putman, 54, was sentenced to 9 years in prison on October 4 after being convicted of fraud for charging a fake ticket from the British National Lottery and claiming a prize in excess of three million dollars in 2009.

The builder managed to collect the prize thanks to his friend Giles Knibbes, former expert of the securities department of the Lottery operator, presented a deliberately damaged forgery just before the 180-day limit for participation claims expired.

It is known that the man invested most of his fortune in Lita Stephens, a 64-year-old woman who turned out to be Putman's fiancee and her only trusted person, The Sun reported.

According to sources, Putman managed to transfer about $ 600,000 to his partner theoretically for buying the house they both shared for quite some time. The couple owned property in the county of Hertfordshire in England; In addition, it is rumored that they had investments in Florida and Malta.

The couple used to use luxury cars and Stephens sported an impressive diamond ring. Friends close to the couple say that Putman turned his fortune into gold "bathing Lita in jewels", assets that Putman considered would always maintain its value. In addition, this would have converted more than $ 1 million in assets registered in the woman's name, the RT portal reported.

The court will initiate a confiscation proceeding against Putman. Lita Stephens could not be reached. Although she has been called as 'single' in her Facebook profile, sources close to the woman affirm that the couple continues their relationship and thus, faking their separation, Stephens would try to avoid the consequences that could derive from the initiated procedure.