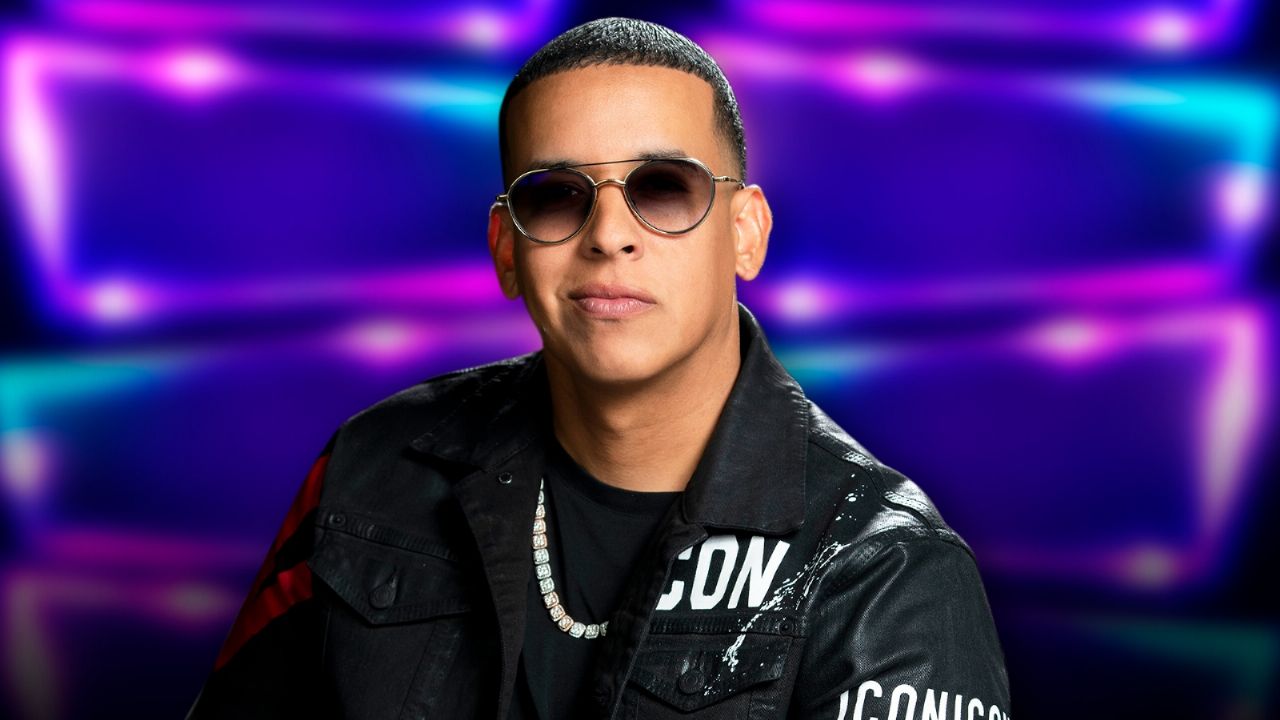 Natti Natasha and Becky G starred in a video that is going around the world in which they are seen competing with one of the most famous singers in Spanish speech.

It is nothing less than Daddy Yankee, in the video was filmed in Los Angeles, in the middle of the Calibash festival, in which there are two nights of pure reggaeton. In this context, the singers took all the applause of the evening.Related NewsIn the images, Becky G is seen in a discreet outf it, while Natti Natasha caused a stir with her particular clothing.

During the performance, both seek to attract the attention of Daddy, and some users suggest that it was the Dominican that did it best.

According to some followers of the artists, there is an evident chemistry between the Puerto Rican and Natti Natasha, who was exposed more than ever at this festival.

Among the comments there are compliments for the three artists: “Like if you are fans of all 3 and love their songs and concerts”, “This beautiful becky g”, “Natti is very pretty”, “Like if you think Daddy Yankee sings better than Anuel ”, were the most outstanding.

In this way, both Daddy Yankee, Natti Natasha and Becky G are once again at the center of the international scene, through their music. 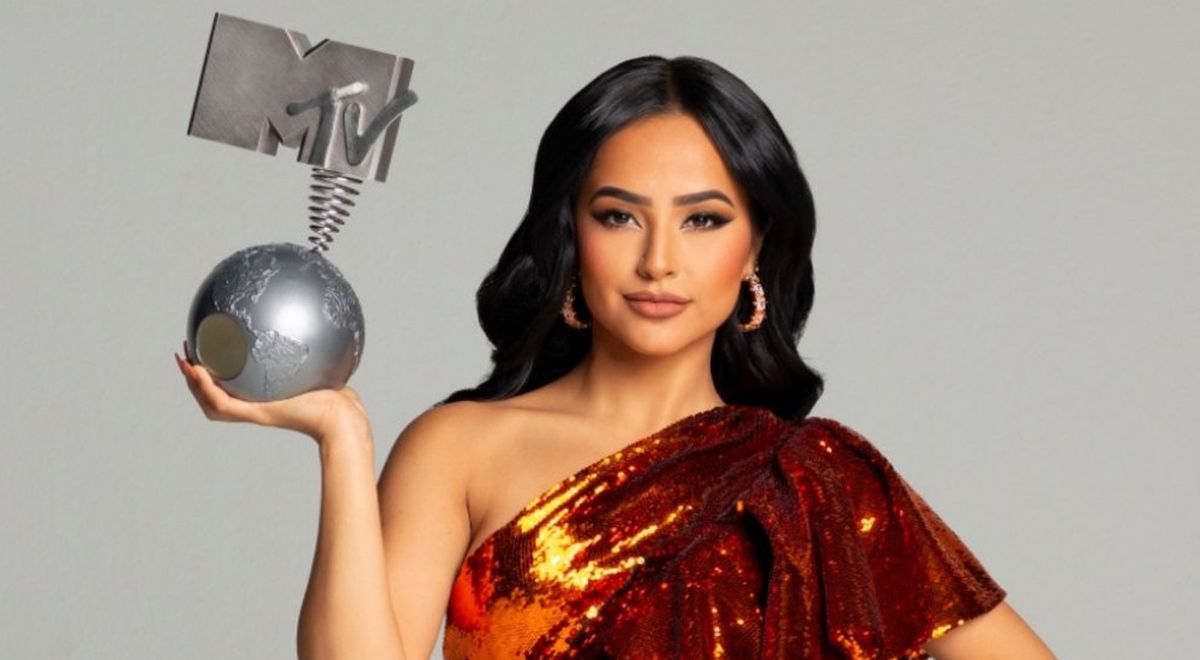 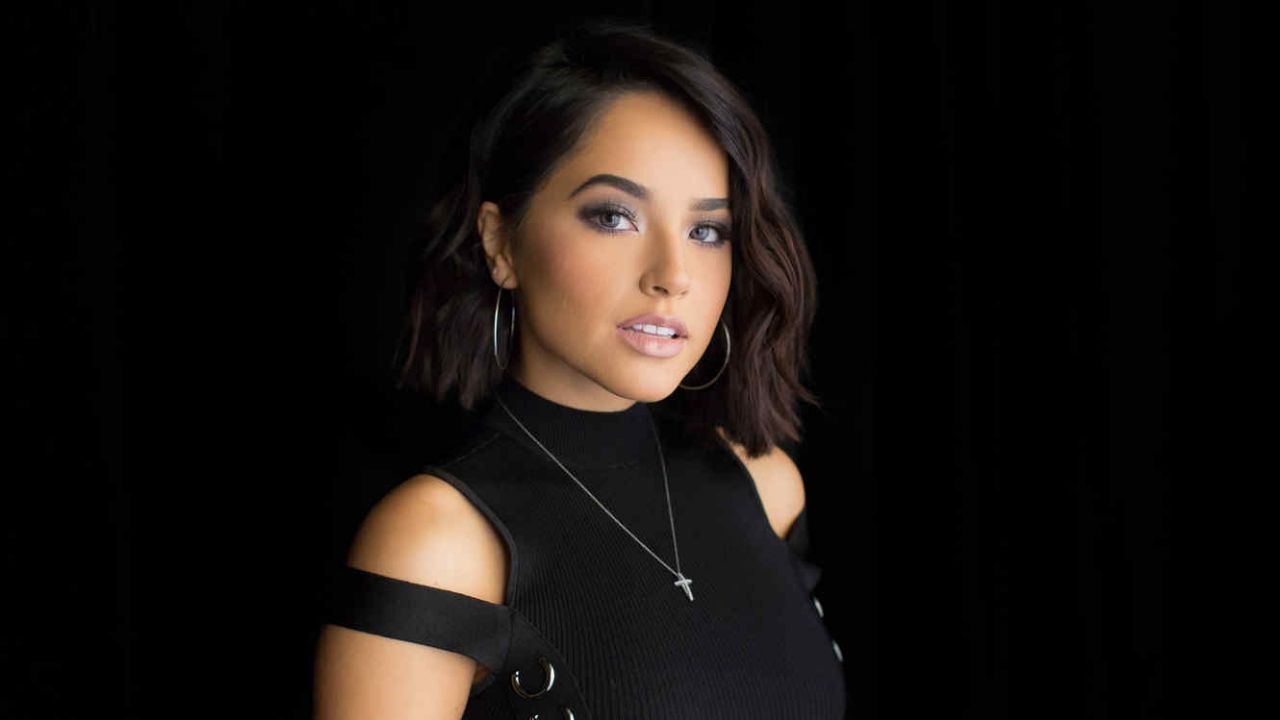 As You Never Saw Her! Becky G Beats a New Record Of Likes On Instagram With These Postcards