The remembered film ‘Home Alone 2: Lost in New York’ (‘My Poor Little Angel 2: Lost in New York’) dating from 1992 is broadcast year after year during the Christmas season. However, this 2019 the broadcast of the film through the CBS network in Canada was edited and viewers realized the missing scene.

CBS cut the part of the cameo Donald Trump. The current president of the United States appears in a scene in which Macaulay Culkin's character, Kevin McCallister, enters the Plaza Hotel when he is lost from his family and encounters a passerby on his way, played by Trump. The boy asks the man "Excuse me, where is the lobby?" And he answers "at the end of the hall and on the left."

That part of 'My poor Angelito 2' was removed for transmission on CBS Canada. The Comicbook portal asked the chain about the edition and it responded that “as is often the case with the functions adapted for television,‘ My poor Angelito 2 ”was edited to allow commercial time within the format”.

According to Comicbook, there are those who believe that the elimination of that scene is due to the divisive behavior of President Trump and that the measure has a political motivation. However, CBS has denied that the edition of ‘Home Alone 2’ is due to a political dye decision.

On Twitter, several users commented on it. From the @TRHLofficial account it was written "Should we tell you that the movie was filmed at The Plaza, which was a Trump hotel at that time?" Also the user identified as @ 1stdaze said “The leadership of CBS has demonstrated a partiality and immaturity, by eliminating this scene from‘ Home Alone 2 ’.

The comments are mostly negative and they claim CBS for the deleted scene, but there were also users who pointed out that the new version of pobre My poor Angelito ’liked it. On the @faro_eleanor account they said "I saw the Christmas version of Home Alone and I loved it".

The Deadline portal says that during an interview Trump responded if "My poor Angelito 2" was his favorite film and he said "it was a good movie and I was a little younger, to put it mildly. And it was an honor to do it. ” The president has not issued any comments regarding the removal of the scene in which it appears. 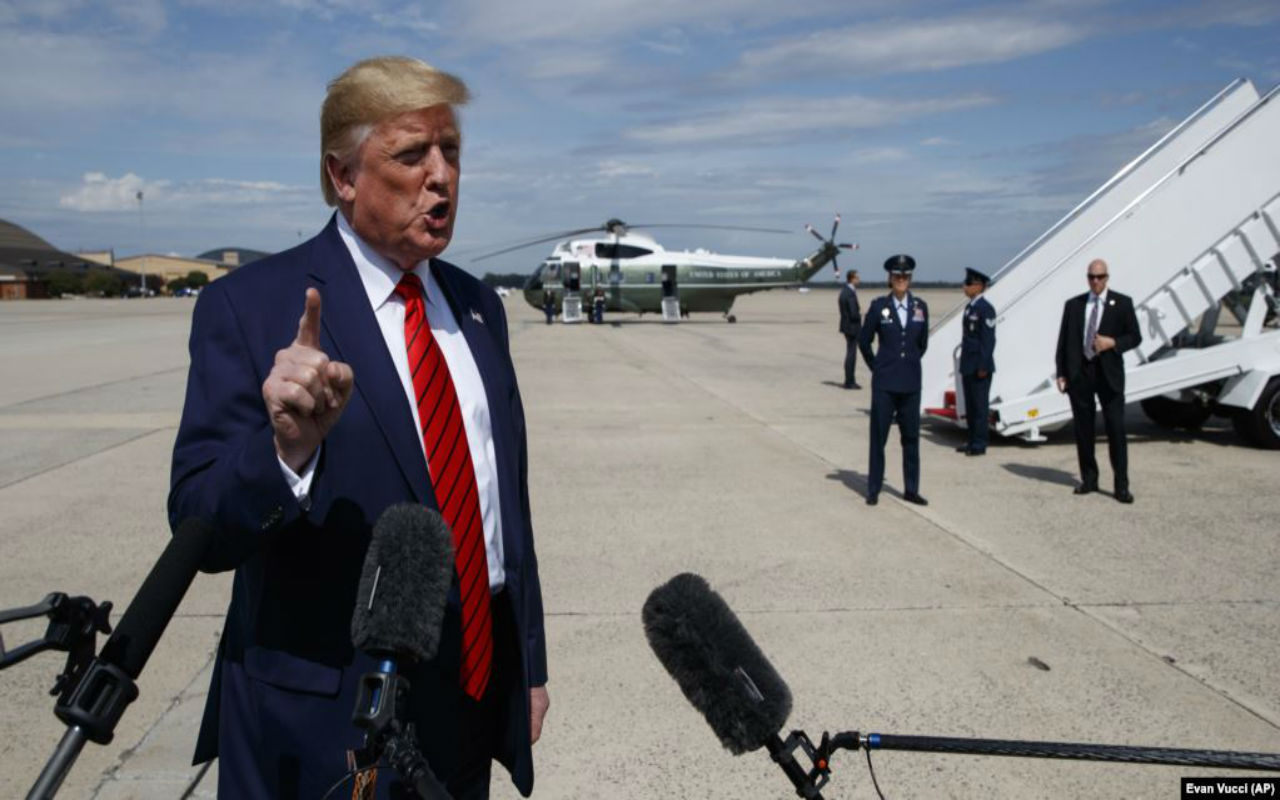