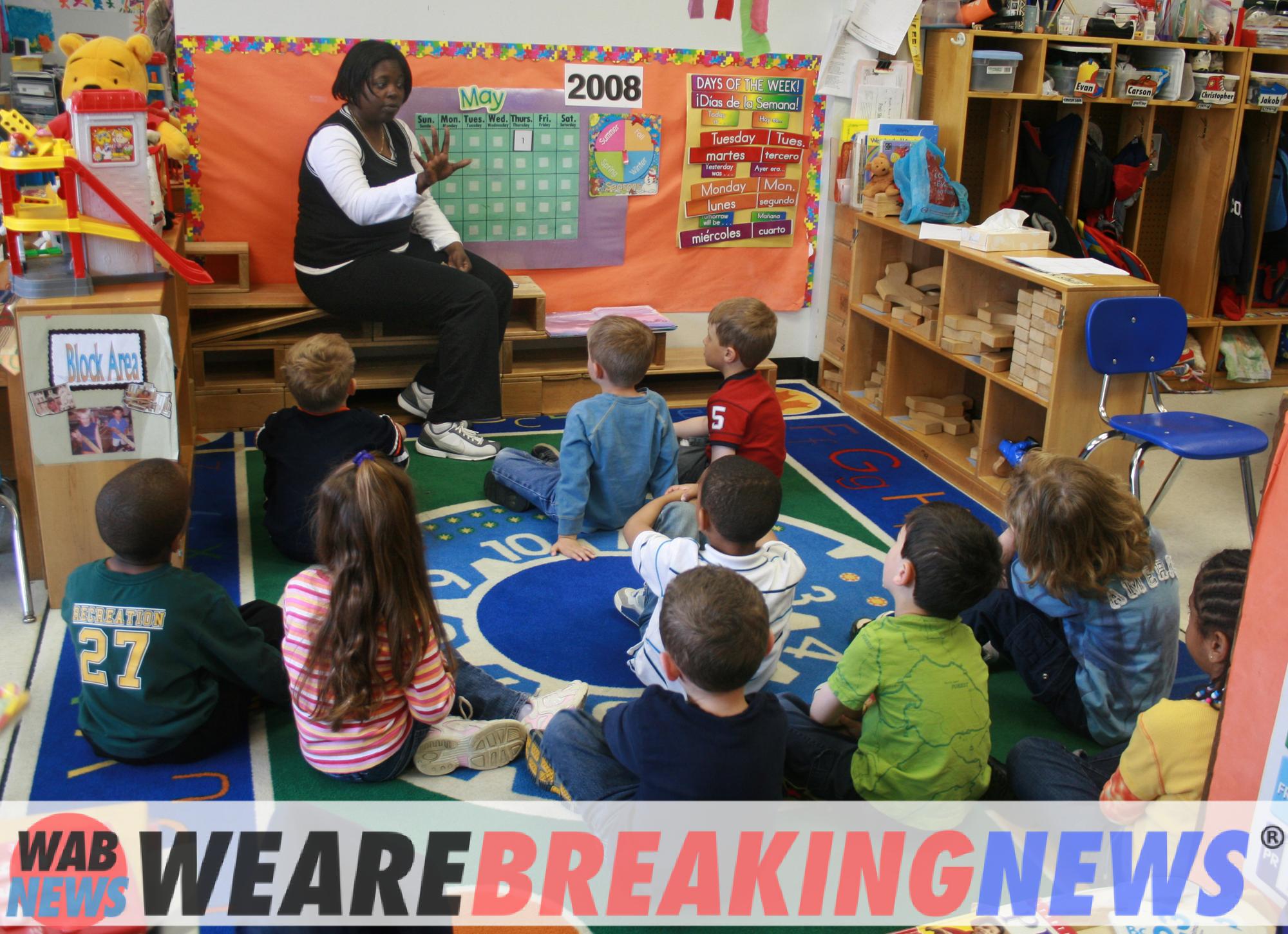 BUFFALO, N.Y. (AP) — The coronavirus pandemic has led to the largest-ever increase in the number of children being home-schooled in the United States. Two years later, schools reopen and vaccines are available, but many parents decided to continue educating their children themselves, without returning them to the classroom.

The number of children studying at home is down from last year’s all-time high but remains well above its pre-pandemic level, according to data obtained by the Associated Press.

Many families who decided to educate their children themselves as an alternative to hastily implemented distance learning decided to stick with it. Reasons include concerns about their children’s health, disagreements with school policies, and a desire to continue using a method that works with their children.

About 3% of kids were homeschooled before the pandemic, according to the Census Bureau. This will affect the funding that schools receive in the future and revives debates about the extent to which homeschooling should be regulated.

Linda McCarthy, a suburban Buffalo resident with two children, said she will never send her children back to school.

Disappointed with distance learning during the pandemic, she began tutoring her children in fifth and seventh grades herself. McCarthy, who was a teacher’s assistant, said she knew she could offer them a better education.

She added that her children do very well receiving lessons according to their interests, their ways of studying and their activities.

“They don’t have to do homework for long hours anymore, they don’t cry because they can’t complete their homework,” McCarthy said.

An unusual practice, mostly related to religious education, home schooling became more popular around the turn of the century, encompassing some 2 million children, or 3.3% of the student population, according to the census.

Various studies indicate that many parents opt for home schooling because they do not like the schools in their neighborhood, they are concerned about the environment in the school and they are tempted by the possibility of tailoring curricula to the children.

Some states have no requirement for parents, while others, such as New York and Massachusetts, require parents to submit curricula and meet certain requirements.

The increase in the number of children who study with their parents causes several state legislatures to consider measures to regulate that education. It is a debate that has been going on for years. Proponents of teaching supervision say it is important to make sure there is no abuse or neglect. Others believe that there is no need to intervene and that the rights of parents must be defended.

The 28 states whose education departments provided information to the AP said homeschooling peaked in 2020-21, when fears of COVID-19 caused many schools to close. Of the 18 states that included data for the current school year, all but one said homeschooling was down from last year but still high.

The rise in homeschooling was particularly pronounced among black families. The percentage of African-American families using home instruction increased fivefold, from 3.3% to 16.1% between spring and fall 2020. In other sectors of the population, it doubled, according to the census.

“I think that with distance learning, many black families realized what they were teaching their children. And a lot of what they teach them doesn’t concern us,” said Bradley, who decided to teach her children, ages seven, 10 and 11, herself. “My children have many concerns about many things. I tell them, ‘Didn’t they teach you that in school?’ And they tell me no.”

Bradley, who works in the financial sector, converted her dining room into a classroom and changed her routine to take charge of her children’s education. She incorporated classes on finances and the history of African Americans and Caribbean peoples.

“I can incorporate things that I think they need to know,” he said. She is sometimes helped by her husband, who retired from the air force last year.

The couple also have a 14-year-old son.

The trend toward homeschooling coincides with a time when there are heated debates about how to approach teaching about race, gender, and what books a library should have.

But Boston University researcher Andrew Bacher-Hicks says that while it is “hard to separate” education from politics, he suspects that “the exit from the system is more about things related to COVID and not political issues.” .

“These political debates have already arisen in the past and we have never seen increases in the number of children who study at home like we do now,” he said.

Another contributing factor may be the level of education offered during the pandemic, often with substitute teachers as a result of staff shortages due to the disease.

McCarthy says that everything has an impact and that the pandemic increased the objections he already had to public education.

“We were ready to take them out of school,” he said.