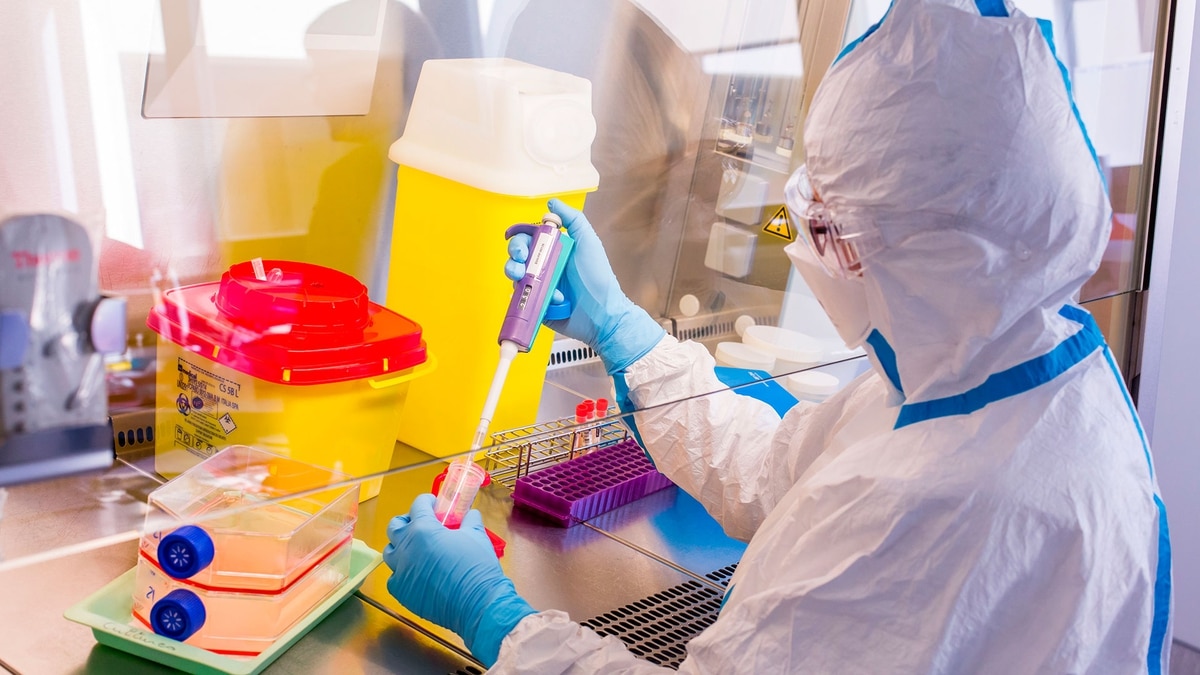 For the first time in 19 years, researchers identified a new subtype of HIV, the human immunodeficiency virus that causes AIDS.

The results of the study, conducted by Abbott Laboratories – specializing in HIV testing – together with the University of Missouri, in the US, were published Wednesday in the Journal of Acquired Immune Deficiency Syndrome.

The new strain, classified as subtype L, is part of Group M of the HIV-1 virus, the same family of virus subtypes responsible for the global HIV pandemic.

There is no HIV, but a variety of strains or subtypes in the world that mutate rapidly. This is the first new strain of HIV in Group M identified since guidelines were established to classify subtypes in 2000.

Researchers and epidemiologists do not expect the new strain of Group M to change the way HIV is diagnosed or treated. Diagnostic tests and existing antiretroviral drugs, which suppress the growth of HIV, are designed to attack the parts of the virus that are common to all groups.

"There is no reason to panic or even worry a little," said Dr. Anthony Fauci, director of the US National Institute of Allergy and Infectious Diseases, in statements to CNN. “Not many people are infected with this. This is an atypical case. ” The new subtype was found in only three people.

However, the finding is important because scientists need to know what strains of the virus are circulating to ensure that the tests used to detect the disease are effective. In addition, the study is expected to open a broader debate on the rules for classifying new viral strains that may arise.

In order for scientists to declare that it is a new subtype, three cases must be detected independently. The first two were found in the Democratic Republic of the Congo in 1983 and 1990. The third sample found in the Congo was collected in 2001 as part of a study aimed at preventing the transmission of the virus from mother to child. At that time, there was no technology to determine if this was the new subtype and only in recent years, with the lowering of the cost of DNA sequencing, Abbott scientists were able to isolate the viruses in the sample and read them.

According to the study, this subtype is "more closely related to an ancestral strain" and probably circulates in the Democratic Republic of the Congo (DRC).

"This discovery reminds us that to put an end to the HIV pandemic, we must continue to think that this virus is constantly changing and use the latest advances in technology and resources to monitor its evolution," said Carole McArthur, co-author of the study and professor. in the department of oral and craniofacial sciences at the University of Missouri.

The Human Immunodeficiency Virus (HIV) mutates rapidly and attacks the immune system of people. If it is not treated at an early stage, it can evolve into acquired immunodeficiency syndrome (AIDS). The first cases were detected in 1980 and since then scientists have unsuccessfully sought a vaccine against the virus.

However, due to technological advances, AIDS has ceased to be seen as a fatal condition and is now considered chronic. Innovative antiretroviral treatments allow affected people to live many more years.