Seattle – Rugged surfaces, easy to clean floors and independent units to heat or cool each room. The amenities offered by the EconoLodge motel in a suburb of Seattle may not be elegant, but it’s just what local authorities were looking to isolate people infected with the coronavirus.

Authorities in King County announced this week the purchase of this hotel for $ 4 million. The agreement is expected to be closed this Friday and the arrival of patients is expected in a matter of days.

But not anyone will be received in this place.

The EconoLodge is a motel with 84 rooms in Kent, about 32 kilometers (20 miles) south of Seattle. The windows of the rooms face the outside and not a central corridor to reduce the possibility of contact between patients. Independent air conditioning units reduce the chances of germs spreading through the ventilation system.

“Perhaps there is a patient who has just left the hospital but has someone who is high risk, an old man or a pregnant woman in his home, so he cannot go there; this would be a place for someone like that,” the spokesman said. of Chase Gallagher County. “The other category would perhaps be someone who is homeless and cannot go to a shelter.”

The motel is part of the efforts that the authorities are carrying out at the epicenter of the coronavirus in the United States. So far 11 people have died throughout the country, 10 of them in the state of Washington.

Four New Deaths From Coronavirus Are Reported In The United States 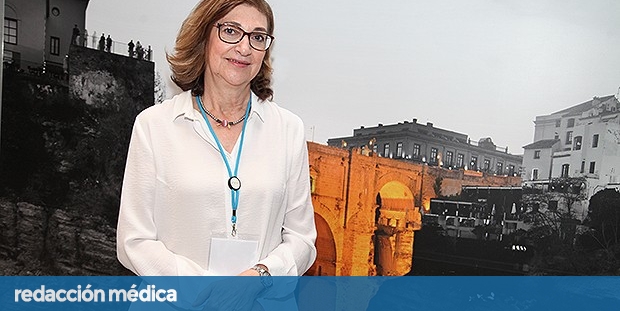 Explain The Importance Of Pneumococcal Vaccine In COPD