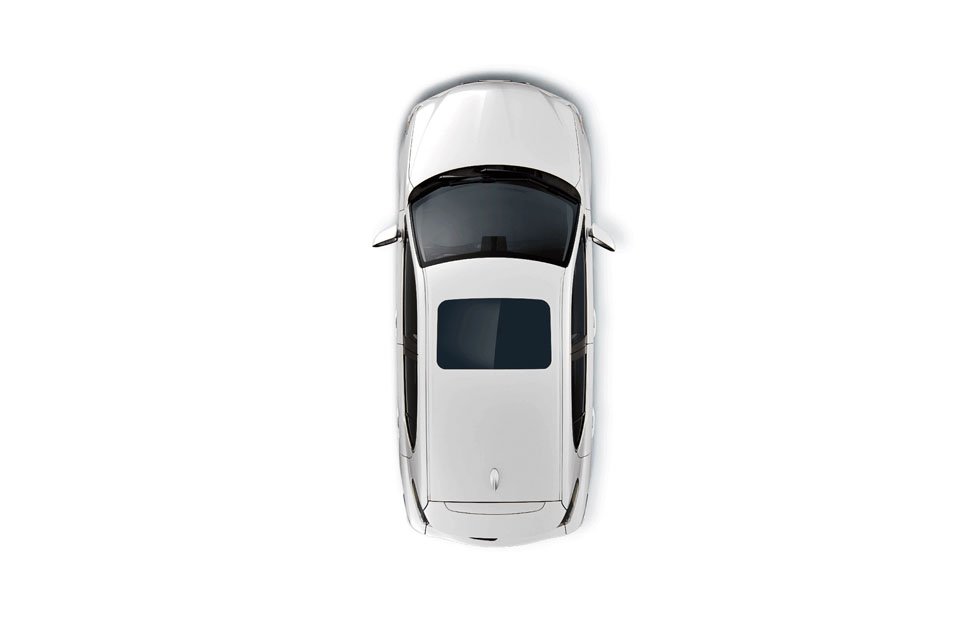 After accumulating 19 months with a downward trend, the sale of new vehicles in the state of Chihuahua rebounded 1.5 percent in the month of August.
Statistics from the Mexican Association of Automotive Distributors (AMDA) show that in the eighth month of this year 2 thousand 906 new units were sold against the 2 thousand 864 that managed to be placed in the same month of 2018. This rebound occurs after the fall which began taking place since January of last year.
Vanessa Gándara, director of Marketing at Autotokio Nissan, said that it is from August when new car sales begin to pick up because there is more cash flow in the city.
The curve continues in this way until the end of the year, when it is the best time to sell cars.
"It's already recovering and the strongest months are coming, in August it starts to recover and then December is coming, which is the strongest time," he said.
In addition to raising the statistics, the automotive agencies offered incentives such as 0 percent commission for opening, discount bonuses and even free insurance, because according to sales agents, this decline is due to the high interest rates paid by the people in the credits, in addition to the difficulties and unlikely to access them.
In its monthly comparison, the placement of new units also advanced and in August 19 vehicles were sold more than July, when they then added 2,845 new units.
However, from January to August 2019, Chihuahua accumulated the sale of 22,334 new cars, down 4.0 percent from 23,275 marketed in the same period of 2018.
AMDA reported that nationwide unit placement declined 8.9 percent in the eighth month of 2019.
During August, 107 thousand 886 vehicles were sold throughout Mexico against the 118 thousand 371 that were placed in the same month of 2018.
AMDA data suggest that Chihuahua ranked ninth in terms of car sales throughout the Republic. In this state, 2.7 percent of total cars were sold throughout Mexico.
Mexico City is ranked one, with 18 thousand 540 units; followed by the State of Mexico, with 10 thousand 982 and Nuevo León, with 9 thousand 307.