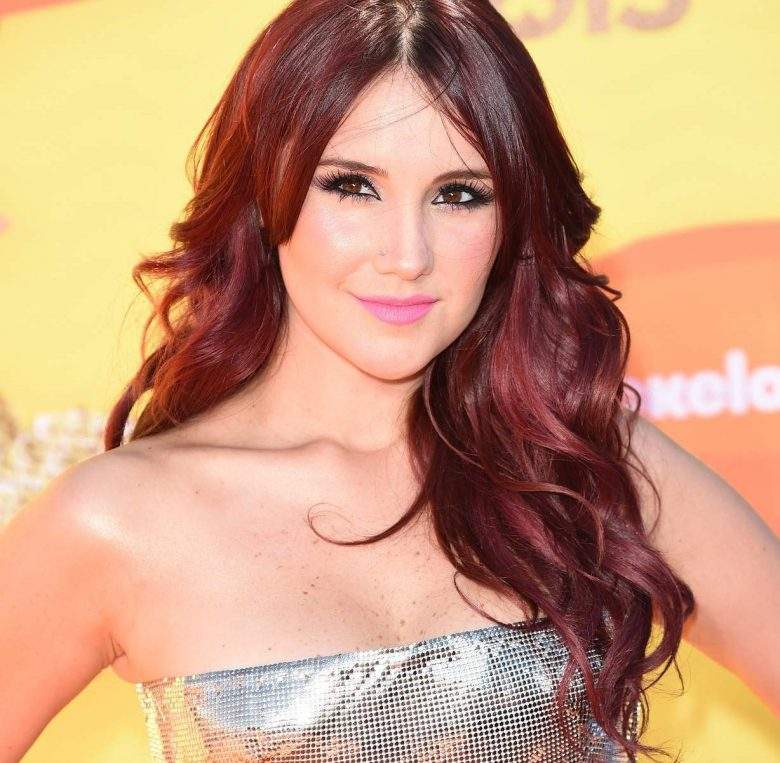 The former member of the RBD group, Dulce María married on Saturday November 9, with her boyfriend Paco Álvarez in Morelos Mexico.

The actress and the producer, fell in love 3 years ago, although it was in 2017 when they made their relationship public. They met during the recording of the video of the artist "I don't know how to cry", and since then they have not separated.

The wedding was a traditional ceremony full of romantic details. She looked gorgeous in a white lace dress with flights from the waist and a pretty crown in her hair. The groom by his side wore elegant black suit.

In the Instagram profile of the Awake America program they advanced this exclusive photo making the unexpected news known. A wedding that was postponed several times and it seemed that it would never come. But the wait is over and the ceremony was full of exciting moments, such as the dance of the newlyweds.

The show shows Suelta la Sopa also released an image of the wedding, in which Dulce María and Francisco have been entering the celebration. In addition, he shared on Twitter a video of the moment when the singer and the filmmaker performed their first dance as spouses.

Finally, after suspending the wedding on several occasions, they have joined their lives in marriage accompanied by their relatives and friends, among which their former partners in the Rebel group were not found. She had declared that everyone had commitments on that date.

The Roberta reminder in that super 'teen' series that kept us hooked on the drama, went through several disappointments before her liaison with Álvare, because as she revealed to the media the “wedding planners” ended up deceiving them and lost all the money they had advanced for his wedding.

“We had a place, they told us that we had to give one hundred percent of the advance when it shouldn't be like that, 20, 30 or 50 percent is given at the maximum. They kept our money, it turns out that they told us the small detail that they had no consecrated place to get married, ”said the singer in an interview for the La Saga program.