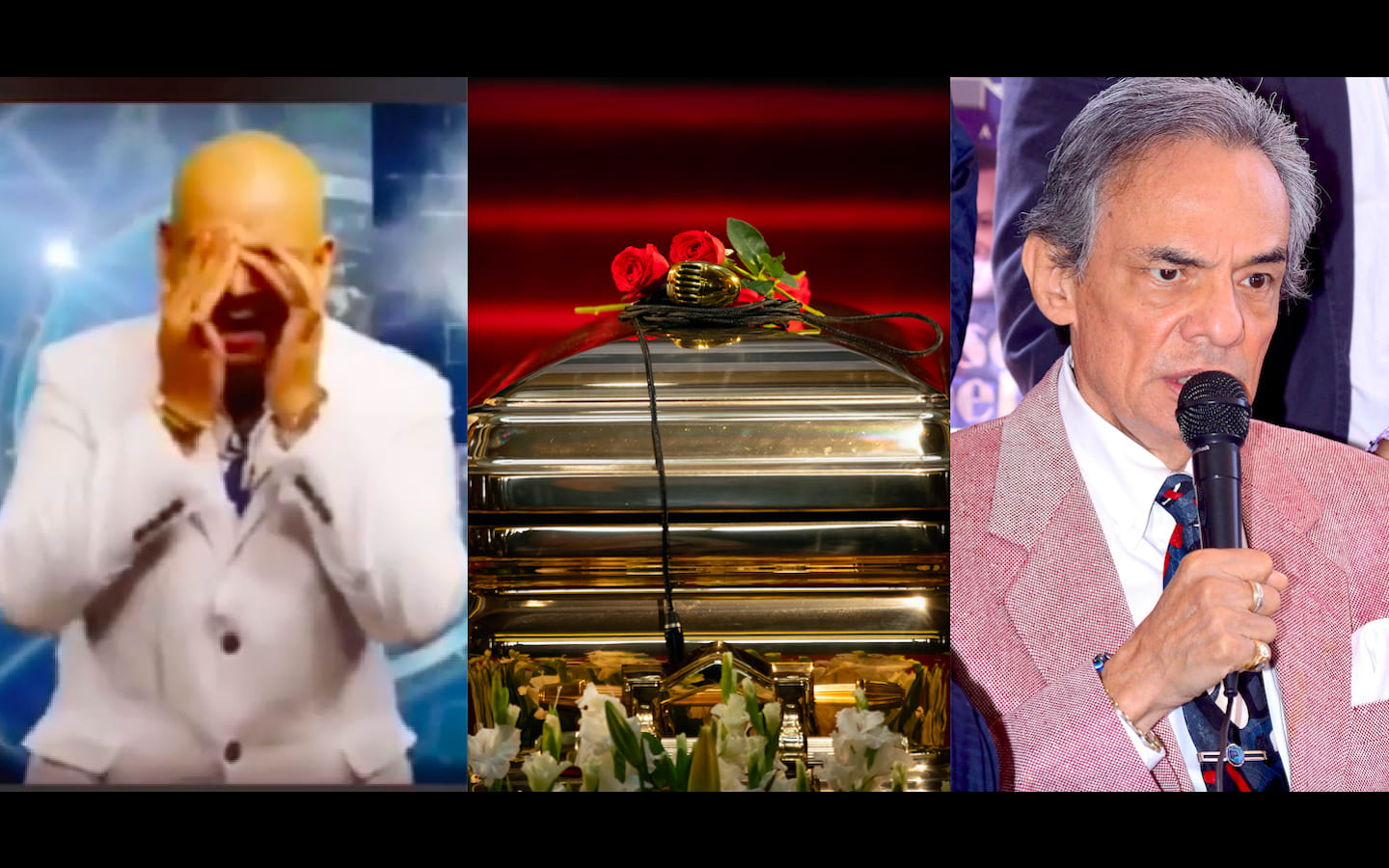 In the middle of the controversy after the death of José José, seer Ramses revealed that the mortal remains of the singer were not taken to Mexican territory.

The excitement in Mexico to know that a part of the ashes of José José was taken to that country to pay tribute to the Palace of Fine Arts soon to "explode" in the networks.

Likewise, a sector of the inhabitants of Mexico City stopped doing their jobs to turn over the streets and be able to say the last goodbye in a sense “Yes, it was possible” that in unison shook the route through which the funeral carriage passed he moved the gold-plated coffin where a part of the ashes of José José rested.

YOU CAN BE INTERESTED: Thalia shows her hot body in a swimsuit at 48 ‘making love’ (VIDEO)

Also, upon arrival at the Palace of Fine Arts, the tribute gained greater solemnity, as artists gathered to make honor guards and the most representative melodies of the ‘Prince’ put ‘goosebumps’ to their assistants.

However, the famous seer Ramses published a photograph on his Instagram account that shook more than one.

In the image you can see from a aerial shot the gold-plated coffin with the ashes of José José while his children Marysol and José Joel, as well as his ex-wife Anel Noreña and other relatives of the deceased singer, make an honor guard to honor the ' Prince of the song 'and his musical legacy.