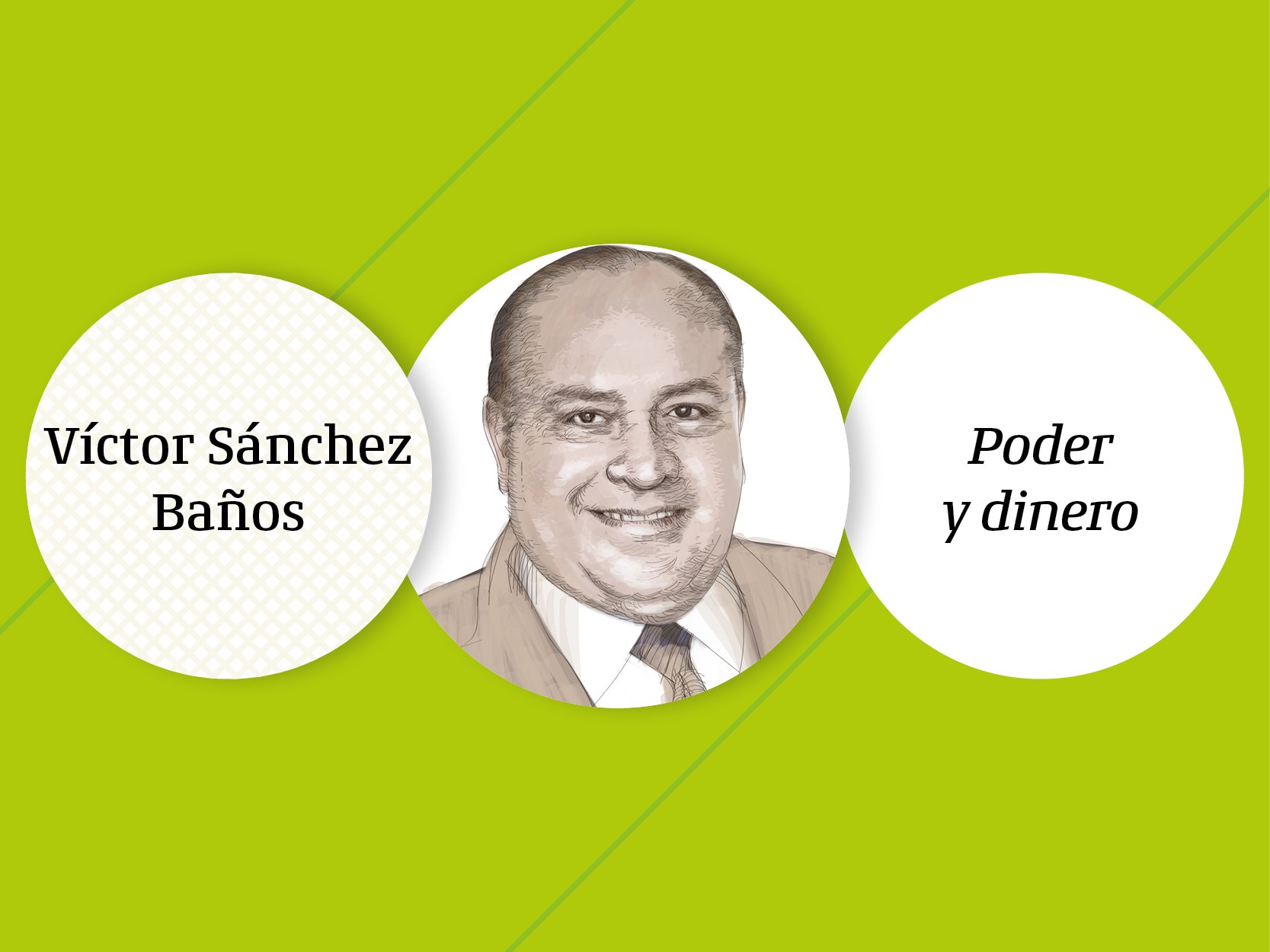 Money is like an arm or a leg, or it is used or lost.

From the first day of January of this year, the so-called Health Institute for Welfare was born, an agency that replaces the so-called Popular Insurance. This a panism program, initiated as a pilot plan in 2002, during the administration of Vicente Fox, in 5 states of the country, was deleted last year by the Fourth Transformation.

They annihilated that program at a stroke. They did not wait to change the health strategy for the poorest without them being affected. They did it so violently that, during the past year, they suffered shortages, lack of attention and, worst of all, many people died due to lack of medical attention.

But, we must go to the analysis of the results of the Popular Insurance, in the governments of Fox, Felipe Calderón and Enrique Peña Nieto. The balance is sad. It was a mediocre service, which asked for "recovery" fees, so that patients could be treated.

As if that were not enough, everything remains in the hands of a social worker, who could establish an amount of money that is beyond the reach of family members. There are even reports of kidnapping of bodies or patients that had been healed, as long as the "recovery fees" were not paid.

However, it was the only option for those who did not have access to public health services. It was the same strategy of highly specialized hospitals as the National Institutes of Nutrition, Respiratory Diseases, Cardiology and others. They worked and charged those fees, which violated the constitutional principles of the right of all Mexicans to access universal health services, free of charge.

With the arrival of Insabi, we all think that these services would now be free and that medical care will be truly universal, without charging a single penny for consultations, operations, medicines and other services. However, it was not. They continued charging those recochinas "recovery fees".

To all this, the economic aspect is added. President Andrés Manuel López Obrador was not informed by Jorge Alcocer, the Secretary of Health, or the director of Insabi, Juan Antonio Ferrer, about the financial aspects. Starting a public health project of that size will need at least about 350 billion pesos, without having money for new hospitals or improving equipment.

Today, Insabi is bogged down. Without fresh money, those health care services cannot be granted to all Mexicans who do not have access to private services, as promised by the Executive Leader in their campaigns.

At the end of the day, everything is linked to the budget and it does not have enough resources to freely grant the free health. Insabi is in the preamble of not achieving the objectives of 4Q.

POWERFUL KNIGHTS: After the shooting inside the Cervantes School in Torreón, Coahuila, the superficial opinions, where a child dressed in the style of Erick Harris, used the assassins of the slaughter of the Colombine school, with a handwritten shirt "natural selection ”(title of a video game) in Colorado, United States, the governor of that entity said the crime was because of those video games. A ruler cannot give superficial and simplistic opinions. Video games are one of several factors that could have led an 11-year-old boy to kill his teacher and shoot several of his classmates, and then commit suicide. In Mexico, schools lack psychologists, who can care for children or young people with problems that can be taken care of. Children who suffered abuse from parents, relatives or strangers, as well as problems arising from depression, anxiety and others that must be attended by specialists. This is where the government should get involved. Do not give unsupported opinions that only evade the moral and political responsibility of caring for the weakest or sickest in society.

POWERFUL KNIGHTS: AXA Mexico, directed by Daniel Bandle, seeks to boost gender diversity in its corporate organization, as it currently has 40% of women in its leadership circle, the highest in the financial sector, and the goal is to increase this participation 50% by 2023. In 2019, the insurer signed The Women Empowerment Principles, a collaboration of UN Women and the United Nations Global Compact.

Listen to me from Monday to Friday, from 9 pm to 10 pm, in “Víctor Sánchez Baños in MVS”