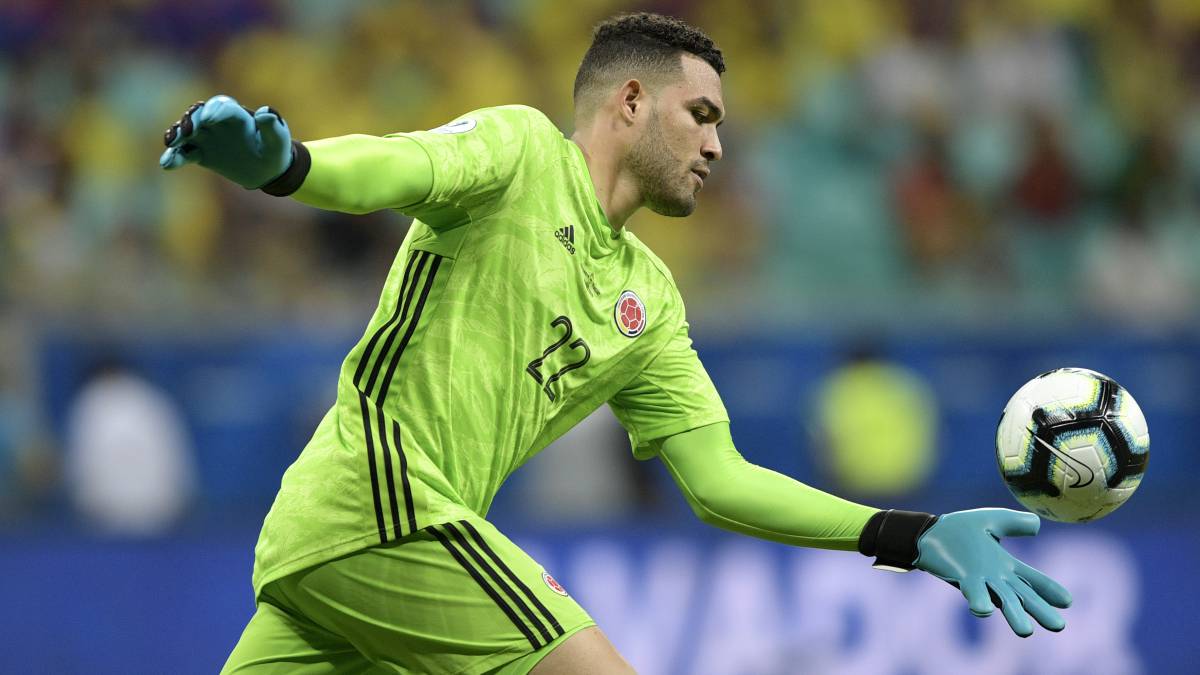 Álvaro Montero, Tolima Sports goalkeeper, was provisionally suspended for 2 months. You will not be able to play with your club or the Colombian National Team until November 30, according to the notification received by the goalkeeper and the club on Tuesday.

The penalty is immediately fulfilled and could even be higher, so the goalkeeper is already discarded from the Tolima roster for the match against Deportivo Cali on Wednesday.

Also read: The Cali player who would be on the National radar for the transfer market

This occurs after months of being notified by a presumed positive doping and they have given him a provisional measure to continue playing while his case in which the lawyers of the club ‘pijao’ still work is fully resolved, arguing that the goalkeeper had taken a headache medication.

It should be remembered that Álvaro Montero had tested positive for an anti-doping test for the use of Isometepten, substance that is usually used to combat migraine and headaches; situation for which the club and its lawyers were able to appeal and the case remained in process while the goalkeeper remained qualified for the competition.

Of interest: Millionaires and three reinforcements thinking about the Copa Libertadores

Montero was in the Colombian National Team playing the Copa América and some rumors fell on the goalkeeper, but in the club they continued working on the difficult case, ensuring that they were on the right track for the resolution of said conflict.

Now, with the notification for Montero, which will be, for now, 60 days outside the official competition, A new movement of Tolima Sports on appeal issues is expected To end the case where the defense continues to the goalkeeper ensuring that he is innocent of the accusation made and that he took that medication without the intention and knowledge of being a substance to improve physical performance.