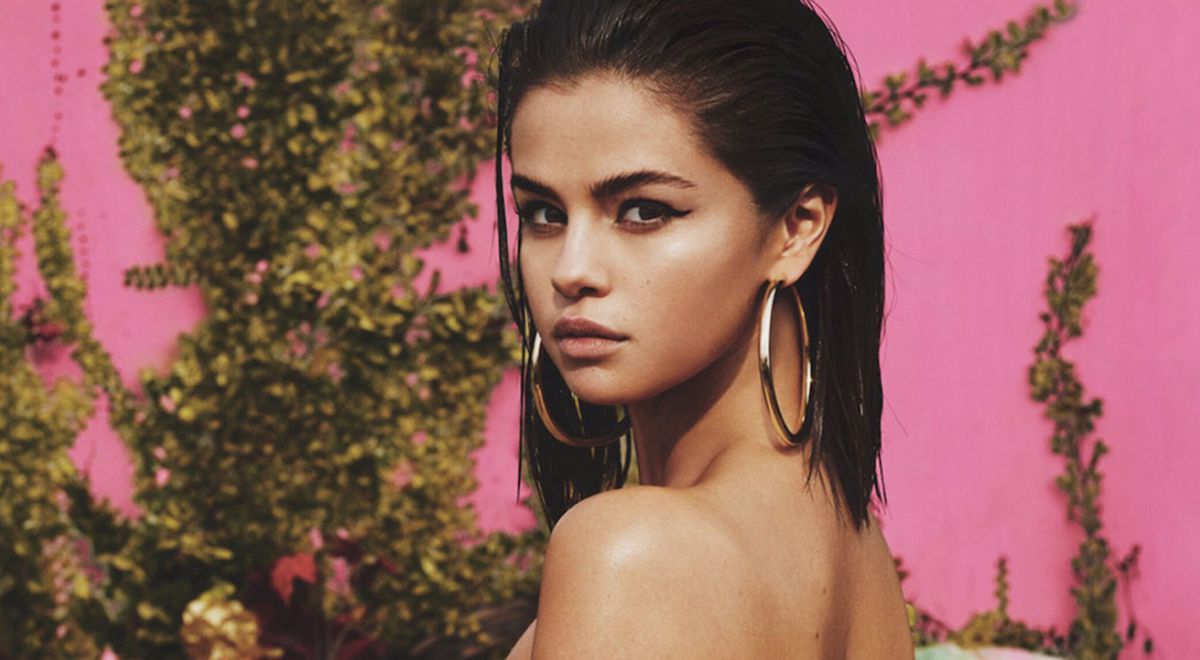 Selena Gomez said she feels "afraid" about her country because of the United States' treatment of undocumented immigrants who, like their family did 40 years ago, are looking for a better future for themselves and theirs.

“I am worried about the way people are treated in my country. As a Mexican-American woman, I feel the responsibility of using my platform to be a voice for people who are too afraid to speak, ”wrote the actress and singer for Time magazine.

YOU CAN SEE Google Translate: Selena Gomez is placed in the translator and a controversial message appears [PHOTOS]

The interpreter of "Love you like a love song" has produced for Netflix the series "Living Undocumented", which shows the obstacles facing undocumented immigrants in the United States.

The Hispanic star showed concern about what he sees in the media about this issue. She says she thinks about undocumented immigration every day and does not forget how “lucky” she is because she was born in the United States.

“But when I read the headlines of the news or see debates about the anger of immigration on social networks, I feel fear for those in similar situations. I am afraid for my country, ”he said.

YOU CAN SEE How did Selena Gomez react when she heard about Justin Bieber's second wedding?

The artist warned that immigration goes "beyond politics", which is a problem that "dismantles real lives", so the way it is addressed speaks of "our humanity" and "defines who we are" .

This was what moved her to get involved as a producer of "Living Undocumented," which tells the story of eight immigrant families.

In the opinion of the actress and singer, you have to listen to people whose lives are directly affected by immigration policies and avoid that these "complex stories" are reduced to "basic headlines."

Selena Gomez believes that the images of these migrants facing possible deportation capture the “shame, uncertainty and fear” that her own family must have felt.

"But it also captured the hope, optimism and patriotism that so many undocumented immigrants still have in their hearts despite the hell they are going through," he said.