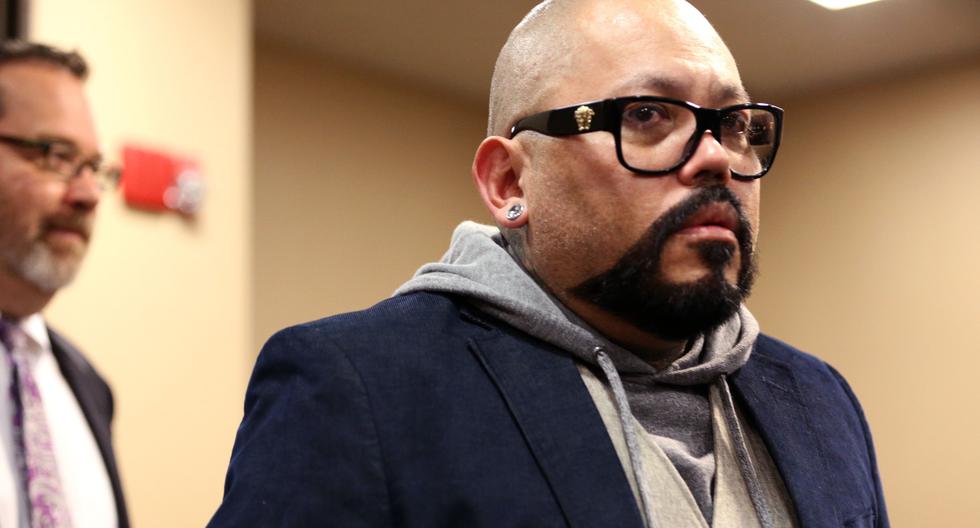 “Selena: The series”, a biopic that relives the most important moments in the life of Selena Quintanilla, continues to give something to talk about after its premiere on December 4, 2020. The successful Netflix production has once again put the Queen of Tex Mex in the conversation of the moment, however, has not been spared the criticism.

MORE INFORMATION: What happened to Johnny Canales, the presenter who helped Selena Quintanilla

Selena Quintanilla is considered an icon of Latin music and her songs still resonate more than 20 years later, among these, “Como la flor”, “El chico del piso 512” and “Bidi Bidi Bom Bom”, songs that catapulted her to world fame and made her one of the most important singers in history.

Talking about Selena’s musical success is also talking about the importance of the presence of her brothers in her life and her beginnings in music. In particular AB Quintanilla, who wrote many of the most popular songs for the Queen of Tex-Mex.

AB Quintanilla, 57, is Selena’s older brother and together with Suzette, on drums, he accompanied the artist practically throughout her career. They formed the group “Selena y Los Dinos”, which later added more members.

After the death of his sister, AB Quintanilla did not lose his passion for music and became a music producer. He continued to write and be part of musical bands such as the Kumbia Kings, a group with which they came to sell more than 20 million records, and Kumbia All Starz.

Although he has kept a low profile when it comes to his private life, the producer and songwriter has not been without scandals. AB Quintanilla has starred in scandals in which he has had problems with alcohol, with the law and for his misconduct.

However, few know that Selena Quintanilla’s older brother suffers from mental problems that have plagued him throughout his life. It was in 2015 when AB Quintanilla spoke about this issue during an interview for the program “Suelta la Sopa”.

In the conversation, AB Quintanilla revealed that he suffers from bipolarity, obsessive-compulsive disorder and attention deficit disorder. Problems that he decided to pay attention to due to the insistence of his mother, who has been concerned about his mental health.

The artist has undergone surgery on several occasions. In the aforementioned program, AB Quintanilla stated that after suffering a severe fall he underwent multiple surgeries as he had lost mobility in his legs. That is why on several occasions he was seen attending various events with devices to be able to walk.

Some time later, AB Quintanilla returned to the operating room due to problems in one of his shoulders, for which 4 screws were embedded. These situations have made Selena’s older brother aware and take care of his health.