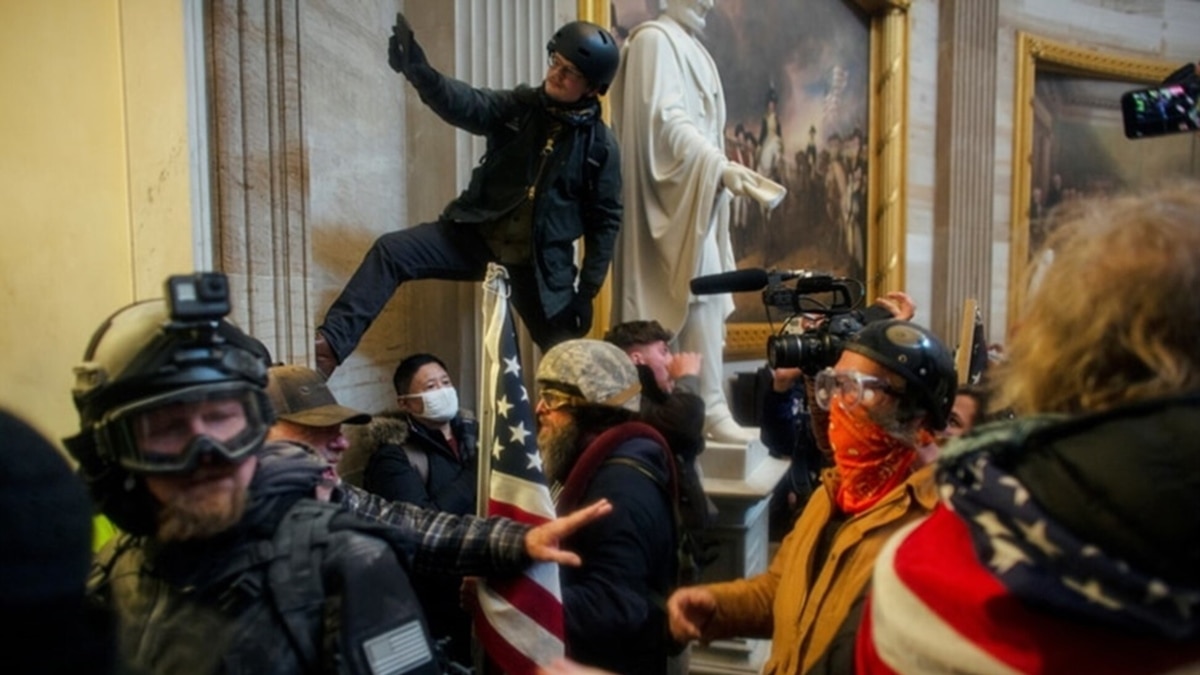 WASHINGTON DC – The sheer amount of misinformation circulating on social media worries experts, who believe that self-regulation is just one of many strategies to correct that problem. In Latin American countries, the proposals that have emerged to do self-regulation in social networks are focused on restricting users, but little does the legislation on the responsibility of technology companies propose, said Gustavo Gómez, director of the Latin American Observatory of Regulation, Media and Convergences (Observacom) in Uruguay, in a recent event to discuss the problem. “Self-regulation as the only solution, even in the best of experiences, cannot replace public regulation, or the democratic controls that must be given over such important powers that be,” said Gómez at the event sponsored by the Inter-American Dialogue in Washington. DC. A dozen organizations on the continent have developed a proposal for standards for democratic regulation, which are consensual regulations, in a public consultation effort where even social media platforms have participated, he said. Show nipples vs. breast cancer campaigns Facebook’s ban on displaying female nipples on its platform collides with breast cancer prevention campaigns in countries such as Brazil or Argentina. It also further isolates indigenous women from Amazonian peoples, where bare chests are part of natural life, said Colombian expert Catalina Botero, vice chairman of Facebook’s independent oversight board. “A good part of our recommendations have been aimed at rethinking the use of artificial intelligence to moderate certain content. A perfect example is breast cancer, “explained Botero, who years ago served as Rapporteur for Freedom of Expression of the Inter-American Commission on Human Rights (IACHR). Facebook ready to change Facebook’s independent oversight board started a year ago , an independent entity with its own budget to make observations and inquire about some of the company’s policies regarding content. Work is progressing and corrections are on the way, says Argentine Nicolás Comini, Facebook’s public policy manager for Latin America. The issue of mana cancer campaigns in Brazil has been one of the first points where there has been agreement with the observations of the independent group of experts, he explained. However, within the company, upon receiving the observations, technical evaluations must also be carried out. how to implement changes and how they fit the business model, he added. they are related to transparency issues and this includes from publishing our warning system to launching and continuing to test new user experiences with additional encoders ”, Comini deepened. Joint efforts to correct misinformation Uruguayan researcher Edison Lanza, former rapporteur for Freedom of Expression of the IACHR, who has produced a report on the result of the work of the independent board, says with optimism that there is progress, but that there is still a lot of ground to do. travel. Especially with the events of recent days that show how social media technology companies show their darker side in their ways of operating within the virtual ocean and how users’ rights are violated. There is also concern, Lanza said, the use of algorithms to operate and the discretion with which companies such as Facebook, Twitter, WhatsApp and Instagram define their content policies. “The events of the last few days put the issue back into the international public debate … [es de destacar] the work that the platforms have done to correct many aspects related to problematic speeches, deliberate discrimination or misinformation and polarization ”, explained Lanza. Mary Hansel, an expert on human rights and litigation at the University of California, said that the problem with social media platforms is that the public does not realize that, being a “free” product, it is worth taking up a saying from the 1970s: “if you don’t pay it, the price is you”. The public must take into account that in social networks the merchandise is constituted by the user, who ends up becoming the “product sold by social networks”, but which is not fully explained in the global debate on audiences, social networks and misinformation, among other minutiae of the current mass phenomenon. Connect with the ! Subscribe to our YouTube channel and activate notifications; or, follow us on social networks: Facebook, Twitter